On their first date, Josh Clark told Jessaka that he intended to someday have a big family. 10 kids, at least, with most of those being adopted. While other girls may have been scared off by the atypical first-date topic, Jessaka was all in.

Jessaka shared his heart for adoption. “I grew up with a lot of foster brothers and sisters and my parents were foster parents, so I was used to having lots of kids around the house,” she said.

Fast forward to just two years ago. Josh and Jessaka are happily married with one biological son, Noah. But that initial yearning for a big family– and the desire to adopt– still weighed heavily on their hearts. 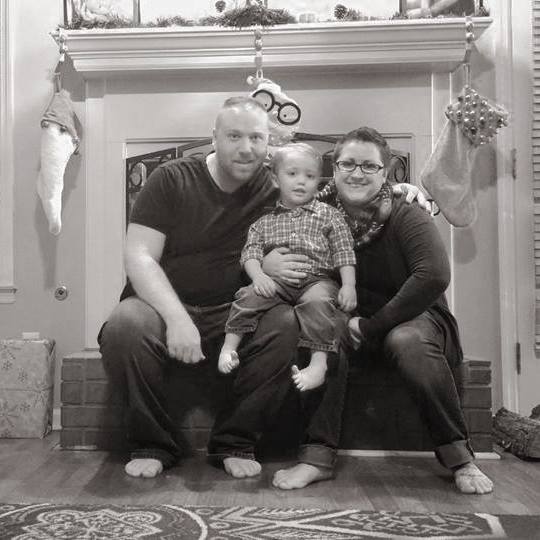 That’s when Josh heard about the “Super 7,” seven siblings that were currently in foster care.

When he asked Jessaka what she thought about adopting the 7, she was unsure at first. “My eyes probably got as big as his and we both said the same thing: ‘We need to pray about this,'” she said. But, before the next morning, they were certain. “We prayed that night and didn’t sleep well because God told us that these were the kids for us.”

The next thing either of them knew, their little family of 4 had grown into a family of 10. 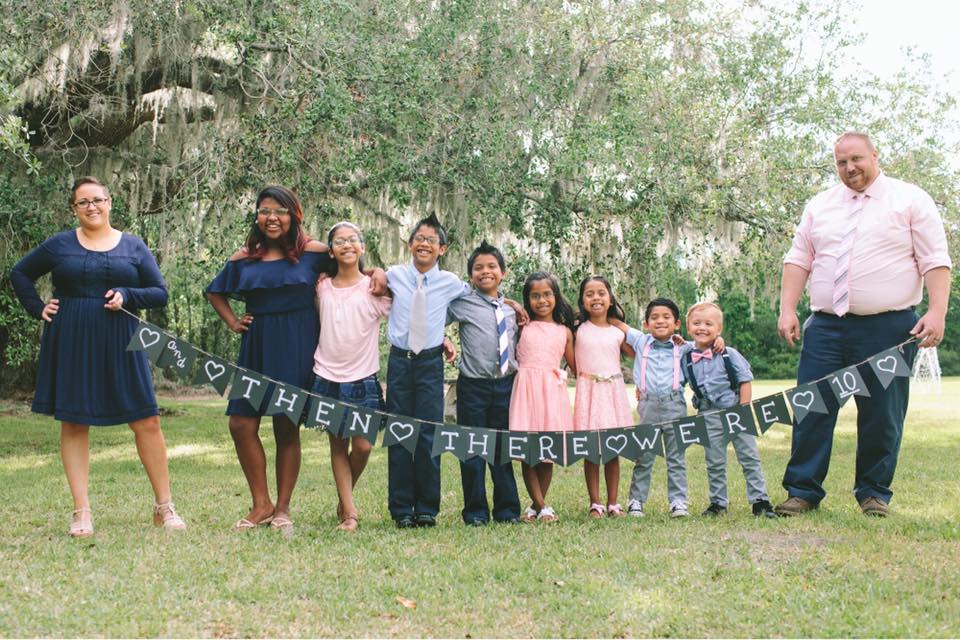 Josh, Jessaka, and Noah immediately fell in love with the “Super 7,” and welcomed them into the family. The morning the kids were officially adopted, Josh woke them up with streamers and confetti. The sound of their little voices screaming “Daddy” was undoubtedly music to his ears.

The kids were pretty happy about it, too. 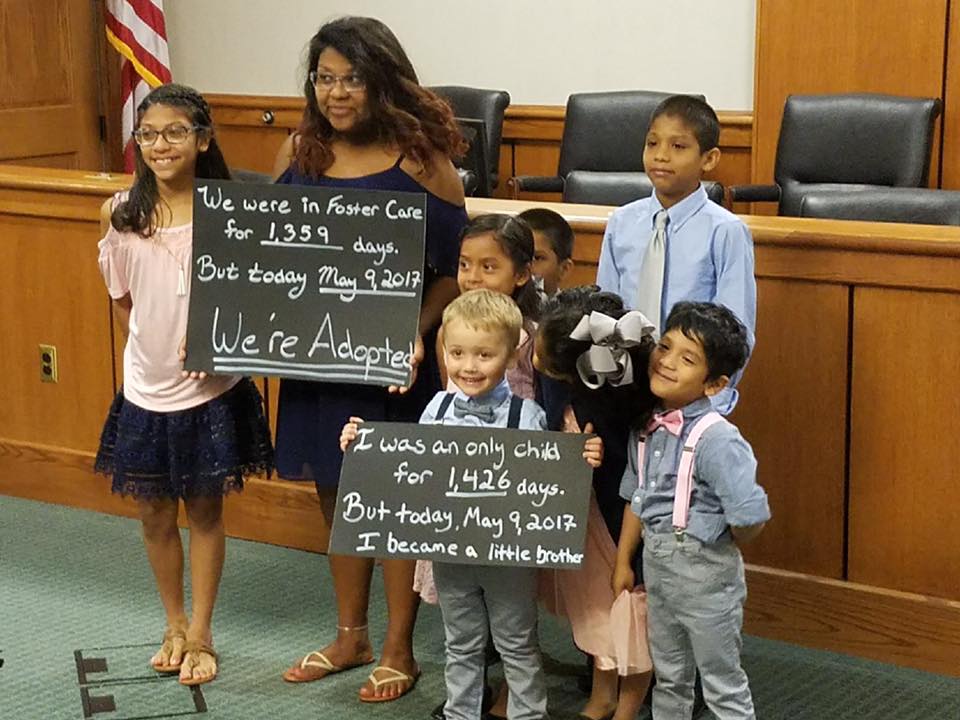 But Jessaka and Josh aren’t done expanding their family yet. The pair recently learned that the “Super 7” have an 8th sibling, a baby sister. Now, they’re planning on adopting her and bringing her into the Clark family fold. 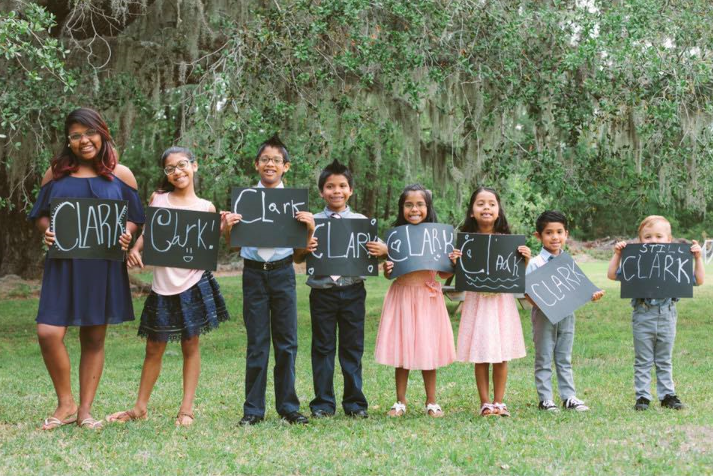 But their excitement to unite the infant with her siblings was stumped by a harsh reality; while they have plenty of room in their hearts for a 9th child, they simply do not have room in their three-bedroom house.

That’s why a friend of the family set up a GoFundMe to raise money to pay off the Clark’s debts so that they can move into a home large enough to accommodate their rapidly-growing family. The GoFundMe was set up with a $10k goal.

Within the first 24 hours, more than $30k had been raised for the Clark family.

Now, the campaign has reached over $50k!

Says Jessaka of the adoption process: 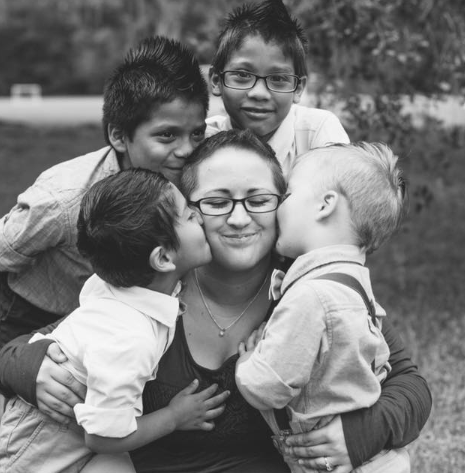