In church, Jenny Mann was always taught to “make a joyful noise.” Now that she has, she’s going viral on the web!

Jenny is a substitute bus driver and mother of three from Ider, Alabama. She’s a fun-loving lady who loves to sing, and she’s always looking for a place with great acoustics so she can belt out her favorite hymn or patriotic song for her own amusement. She recently stepped inside a massive empty grain silo not far from her house, and she instantly noticed how beautifully her voice reverberated around the towering metal walls. 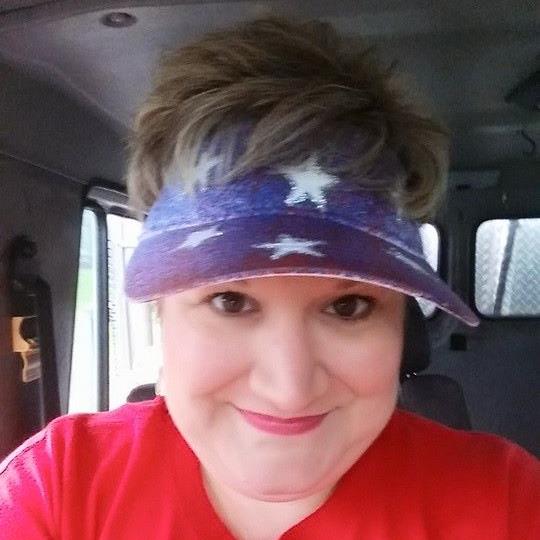 Propping up her camera and stepping into the center of the silo, Jenny began to sing the moving hymn “How Great Thou Art.” To say that her voice is lovely is an understatement! She’s got a natural talent that is plain as day, and standing inside an echo chamber only enhanced her impromptu musical performance. 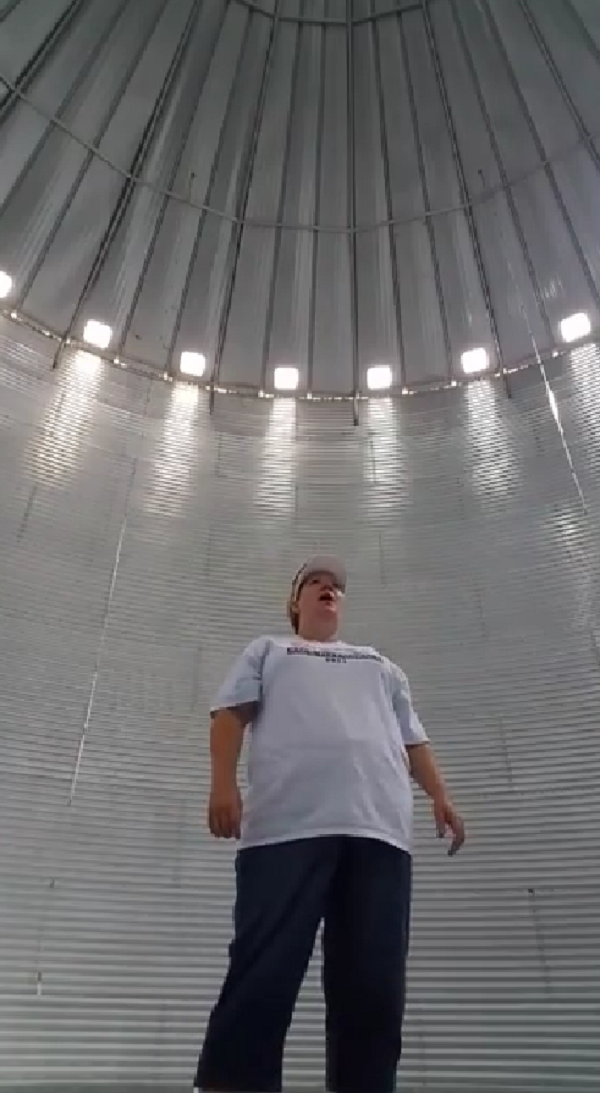 After finishing the hymn, Jenny then launched into “God Bless America,” which sounded equally stunning as her soothing soprano filled the air with the familiar melody.

Later that day, Jenny shared the video to her Facebook page, tagging a friend and modestly stating,  “Y’all don’t pay attention to me cause I hate to see myself sing, but I’m thankful for the gift God had given me.”

The response was instantaneous. Within minutes the view count on Jenny’s video began to creep up, and up, and up! People from all over began sharing her video and commenting about what a raw, natural talent she has. Incredibly, this humble mom found herself going viral, and a few weeks after she took a spur-of-the-moment video and shared it online, the clip has been viewed over 2.4 million times. 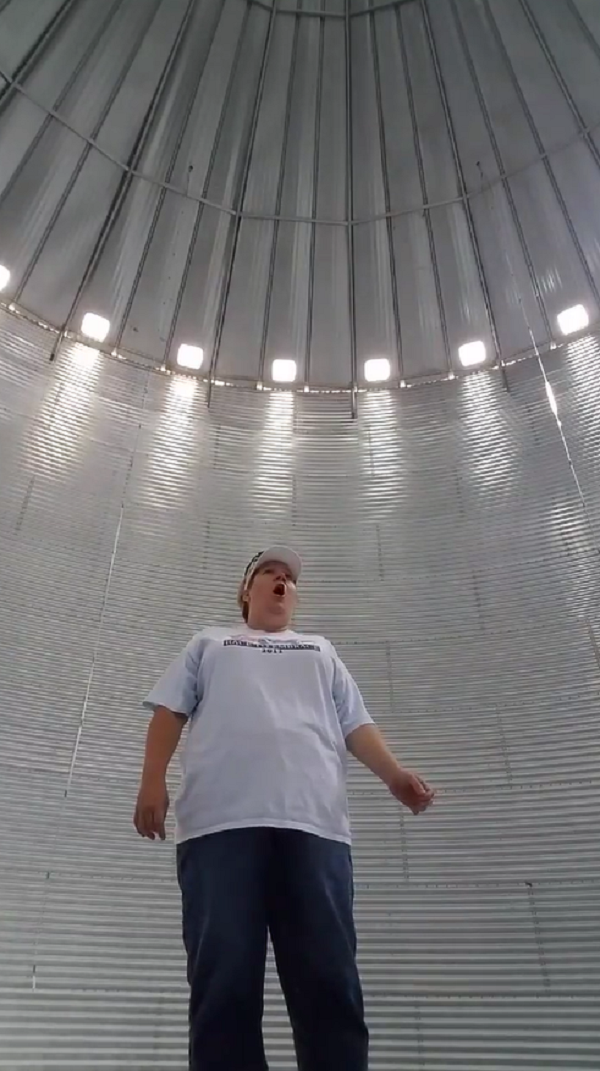 When asked about her viral moment, Jenny explained that she had no intention of becoming an internet sensation when she took the video, but she’s delighted by the unexpected attention and unsolicited compliments.

“I posted the video for a friend of mine who loves the song, but never expected anything like the response I’ve received,” Jenny said. “I’m always singing in places with good acoustics, so this was nothing out of the ordinary for me.” 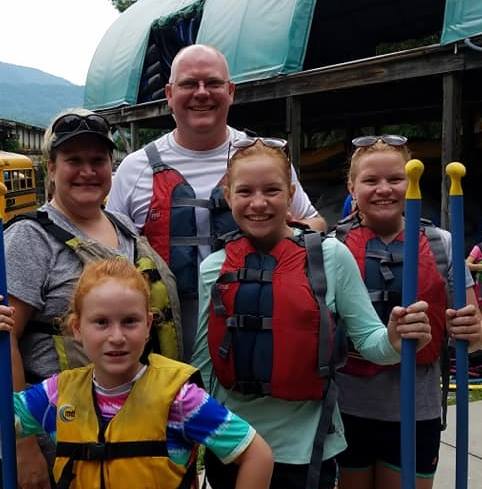 It just goes to show you that you never know what good things might come your way unless you put yourself out there. Life is short, so sing the song, eat the cake, and take the risk!

Listen to Jenny’s impressive set of pipes in the video below, and don’t forget to share!

#silosingingmom If you use this video, please credit me. Thanks! Hannah Gunter, this is for you. Y'all don't pay attention to me cause I hate to see myself sing, but I'm thankful for the gift God had given me.