If you’re looking for inspiration, say hello to Jen Bricker-Bauer.

Jen was born with no legs and was immediately put up for adoption. Just a few months later, she was given a forever home by Sharon and Gerald Bricker of Illinois. Thanks to their love and encouragement, Jen went on to achieve incredible things! 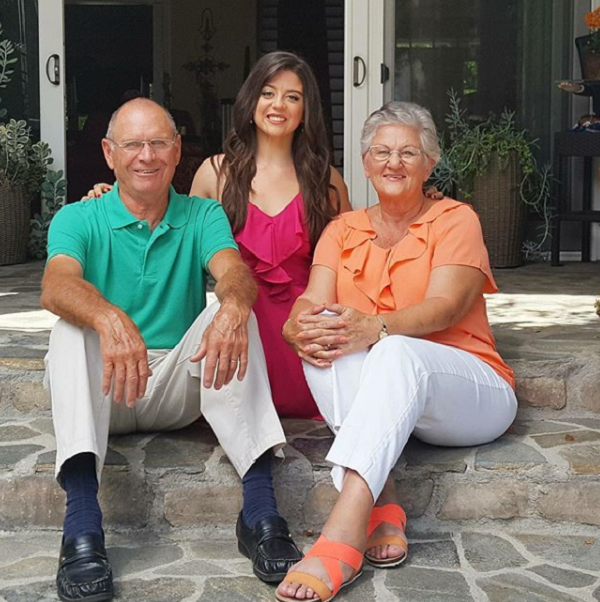 Growing up, Jen never let anything keep her from trying new sports or activities.

“I was right there with everyone else,” she said. “My parents didn’t treat me differently, so I didn’t grasp the concept that I was different. I knew I didn’t have legs but that wasn’t stopping me from doing the things I wanted to do.”

When she was about 8 years old, she became fascinated by gymnastics while watching the 1996 Olympic Games. She quickly found a favorite gymnast to root for, a tiny 14-year-old athlete on the U.S. team named Dominique Moceanu. 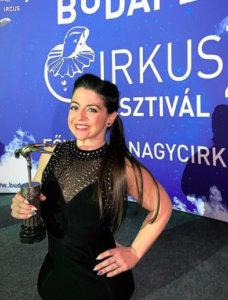 “I was drawn to her because we looked alike and that was so important to me,” Jen said. “No one looked like me growing up. I didn’t know any other Romanian people. I just saw myself in her in so many ways and that was a big deal for me.”

Inspired by her new role model, Jen started pursuing her passion for gymnastics — and began to excel! She became a state champion in power tumbling before turning her attention skyward.

Today, she’s an accomplished and highly sought-after acrobat and aerialist! She’s known for her stunning grace as she hangs from a silk rope 30 feet in the air and continues to do more without legs than many of us do with them! 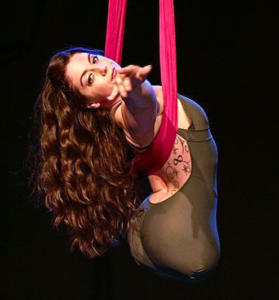 Better still, Jen discovered that her last name by birth is Moceanu. That meant her resemblance to Dominique was no happy accident. In fact, the two of them are actually biological sisters!

When Jen eventually reached out to Dominique, she was able to reconnect with not one but two sisters — and her birth mom. She and her idol became good friends and are now able to support each other through thick and thin.

“She’s wonderful, she’s up there in the air, and you can see her passion,” Dominique said. “I’m proud of her as an older sister — she’s really living her dreams.” 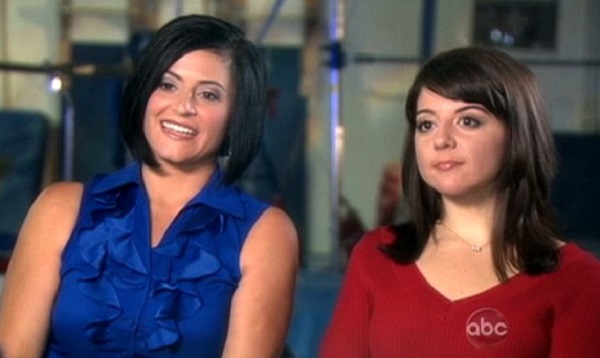 Throughout her career, Jen has wowed and inspired audiences worldwide. She has even toured internationally with Britney Spears and appeared as a headliner on stages in Las Vegas, New York, and Dubai.

These days, she’s a public speaker who is known for her powerful TED talks — and the motto her adoptive parents instilled in her at an early age: “Never say can’t.” She’s also married to the love of her life, Dominik Bauer. 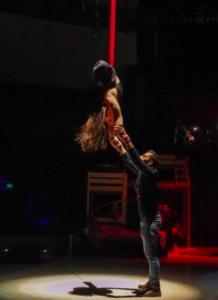 What an amazing journey! Jen is proof that nothing can keep us from pursuing our passions. If you can dream it, you can do it!