Jacob Kiper of Owensboro, Kentucky, has always been there for his 8-year-old sons, but it wasn’t until recently that he became the dad he felt they deserved.

He spent half the boys’ lives weighed down by guilt because he wasn’t living a healthy lifestyle. But this Father’s Day, he’s celebrating how far he’s come! 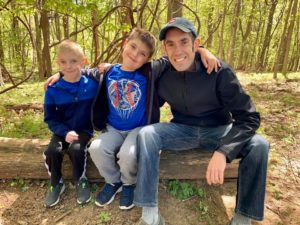 At his heaviest, Jacob was nearly 300 pounds, which made it difficult for him to keep up with his little ones. He couldn’t play or chase them without getting tired, and his wife couldn’t help but worry. The Kiper family has a history of heart disease and other diet-related health issues.

After she shared her concerns, Jacob committed to changing his life.

In January 2018, he joined WW (formerly Weight Watchers) to keep track of what he ate. He starting measuring portions and traded fried foods for fruits, vegetables, fish, and meat. 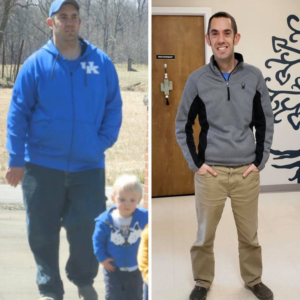 These small changes helped make a huge difference. Over the next two-and-a-half years, he lost 129 pounds. But more importantly, Jacob realized he finally had more energy for his twins!

“This was several months in, and I realized I could run and not lose my breath,” he told GMA. “I actually had the ability to run and chase my kids.” 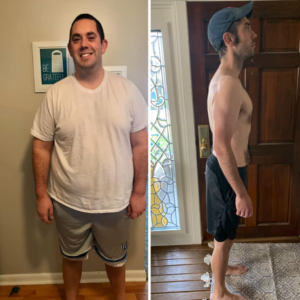 Now that Jacob has reached his goal weight, he couldn’t be happier to spend Father’s Day hiking with his family!

“I can chase them. I can wrestle them. I can run with them, hike with them, and hopefully they’re not going to have a lot of memories, other than pictures, of an unhealthy dad,” Jacob added. “I like knowing that I’ve given them a better version of a dad.” 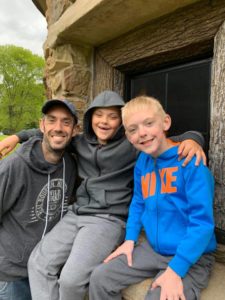 What’s more, Jacob said his journey has allowed him to grow as a mental health counselor.

“Now that I’ve retaken control of my own health, I feel much more empowered and I feel much more confident making patients at our clinic make some of those decisions,” he explained. “I’ve seen how many of the patients have responded to the changes I’ve made and that helps me be more effective at doing my job.” 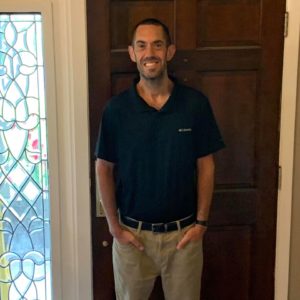 Congratulations, Jacob! While changing our lifestyle is never easy, you had powerful motivators: yours sons!

Share this story to encourage someone who is on their own health journey.

Just 2 days left...
...and we're SO close to our big October membership goal!
Now, more than ever, people are turning to InspireMore for hope and a reminder of the good in the world.
Just last week, a reader sent us a note that captured the true need for what we do so beautifully. She said, "Thank you for your emails everyday, I always read them and they’re like therapy! Having lost my job and out of work, life can get me down, so you’re a light in the darkness, thank you so much!"
As a small team working passionately to be a light in the darkness, we are asking our readers to join us.
If you share our passion to spread hope into the world, please support us and become a member today. Every contribution is valuable for our future. Thank you.
Support InspireMore
0
Goal: 500