Jack Carroll may be physically disabled, but his young mind is as sharp as a tack.

Jack was born eleven months prematurely and suffered a bleed on the brain, leaving him with spastic diplegia. Unable to walk without the aid of a walker, Jack is confined to a wheelchair. However, at just fourteen years old, the teenager is already well on his way to using his witty personality to embark on a successful stand-up career. 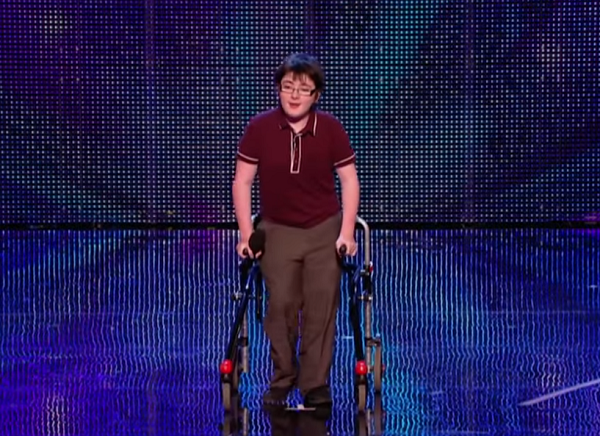 In 2016, Jack auditioned for “Britain’s Got Talent,” where he blew the judges away with his hilariously self-deprecating jokes.

As soon as Jack appears on stage, you can tell he’s going to make you laugh. When Simon asks him what he does, Jack casually replies that he’s a “professional gymnast.” 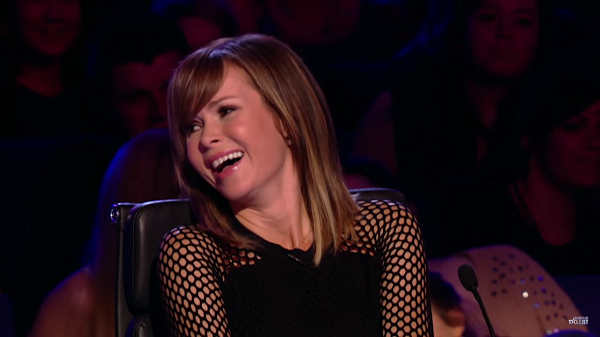 Jack is never afraid to make jokes about himself, or about being disabled. He doesn’t shy away from politically incorrect statements, either.

“A disability can be like the elephant in the room, so I try to break the ice by referring to it at the outset,” he explained. 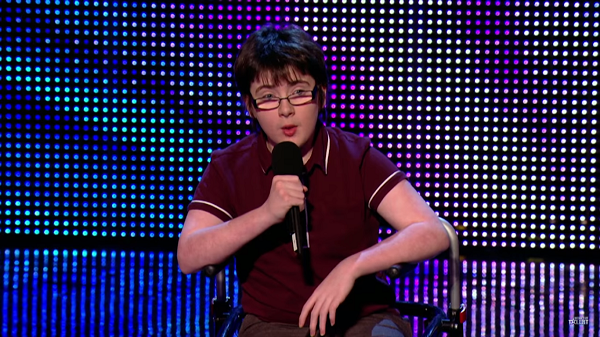 Jack is great at stating the obvious in order to get it out of the way. For instance, one of the first jokes he tells the “BGT” audience is:

I know what you’re all thinking; Harry Potter’s had a nasty Quidditch accident. 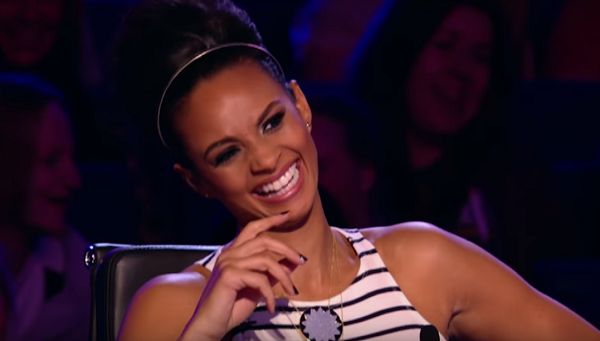 Jack is clearly a funny guy, and even though he came in runner up on this season, being on “BGT” was really his big break.

My mum, Sue, and dad, Matt, are waiting in the wings and I tell them: ‘This is the best day of my life!’  They’re so proud, snapping away on their cameras. I’m glad Mum and Dad are happy. In that moment, my disability was the furthest thing from my mind. 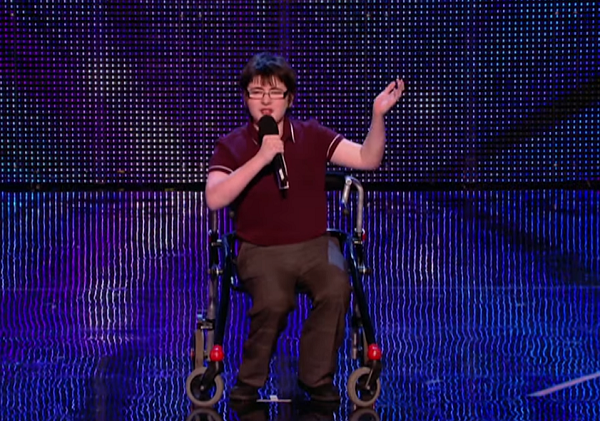 Jack is yet another wonderful example of people who refuse to let hardships dictate his course in life. His success is an inspiration to us all. Best of luck with your future career, Jack!

Watch Jack’s hilarious audition below, and be sure to share to make someone smile today.