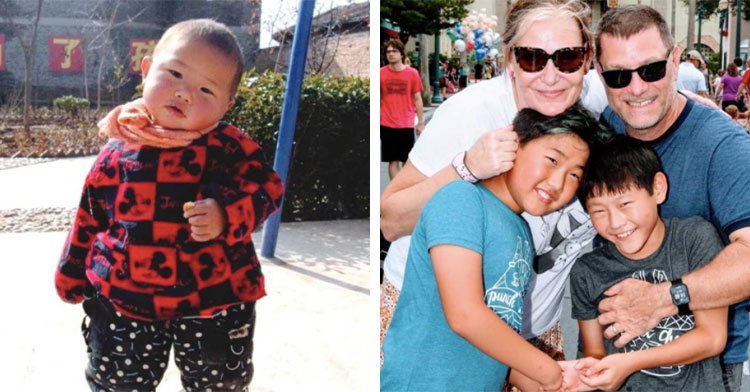 ‘Is this the same kid?’ I tried to convince myself I was...