Amy Purdy has no legs, but she will never call herself disabled. At age 19, she was infected with neisseria meningitis. After the infection led to septic shock, both of her legs had to be amputated from the knee down. Doctors said she only had a 2% chance of survival, but she made it through, albeit without her spleen or her kidneys. 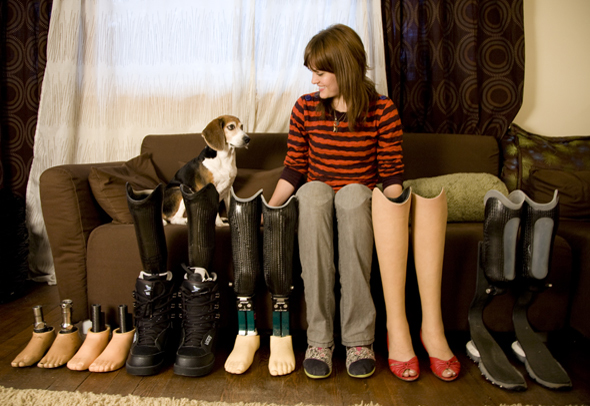 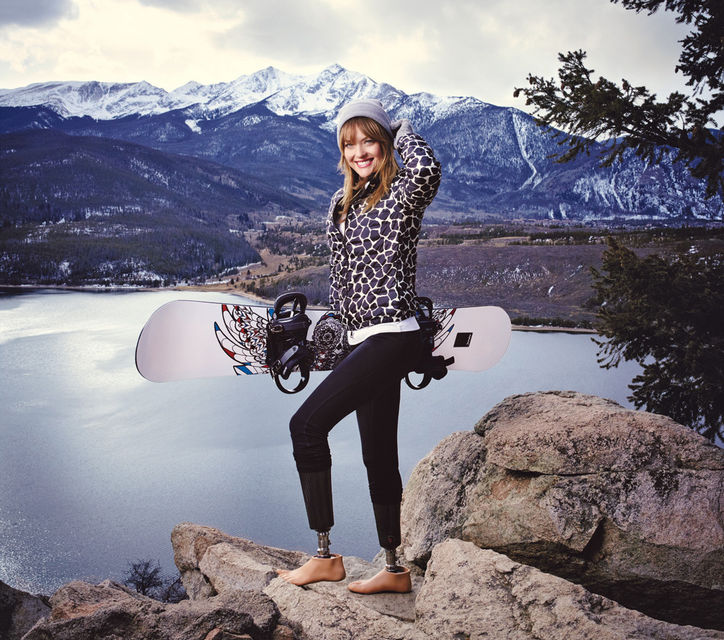 She started snowboarding when she was 15, and just seven months after getting prosthetic legs, Purdy was ready to get back into the snowboarding world. She participated in the Mammoth Mountain snowboarding competition and placed third, just one year after her legs were amputated. With the help of the Challenged Athlete Foundation (CAF), Purdy got a grant that allowed her to compete all over the country. 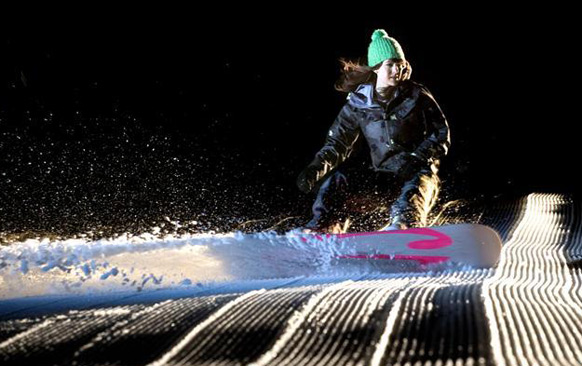 Purdy was then asked to be a spokesperson for both CAF and Freedom Innovations, a prosthetic feet manufacturing company. As an extension of Disabled Sports USA, a nonprofit dedicated to providing disabled youth and adults with opportunities to gain independence and confidence through sports, Purdy started Adaptive Action Sports. The mission of Adaptive Action Sports is to connect those with physical disabilities to actions sports like skateboarding and snowboarding to help them deal with physical issues, traumatic brain injuries, and PTSD.

During her super motivating TED talk 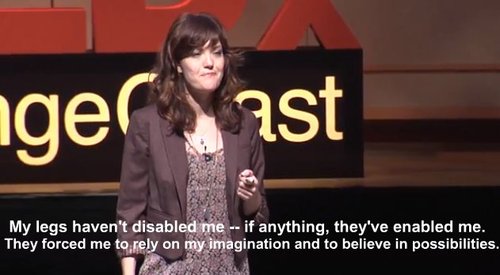 She struggled with depression after losing her legs and the only thing that got her through that was acceptance. Acceptance of reality, however crippling it may seem, and denouncing any and all limitations. She had the opportunity to do an awesome TED talk that encourages everyone to take complete control of their lives no matter what the circumstances are and live with zero limits.

Looking amazing at the 2014 ESPYs 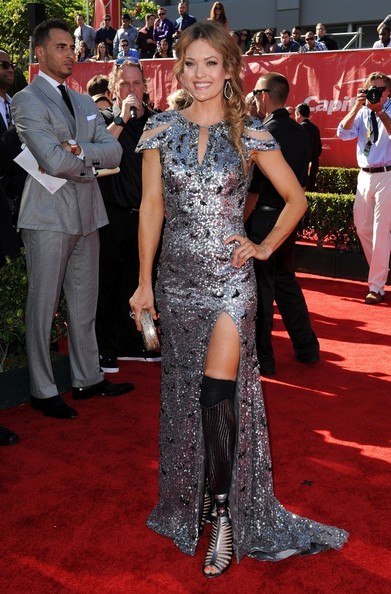 Though she does a lot of motivational speaking, Purdy is not just all talk. She competed in the 21st season of The Amazing Race, won the bronze medal for snowboard cross at the 2014 Winter Paralympics, and was runner-up in the 18th season of Dancing with the Stars. Phew, that was a mouthful, but Purdy really does practice what she preaches. She lives with no limits and continues to push herself to try new things, even if there’s a high chance of failure.

Hustling during The Amazing Race 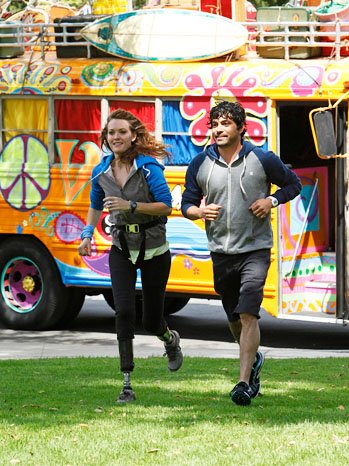 Dominating Dancing with the Stars with partner Derek Hough 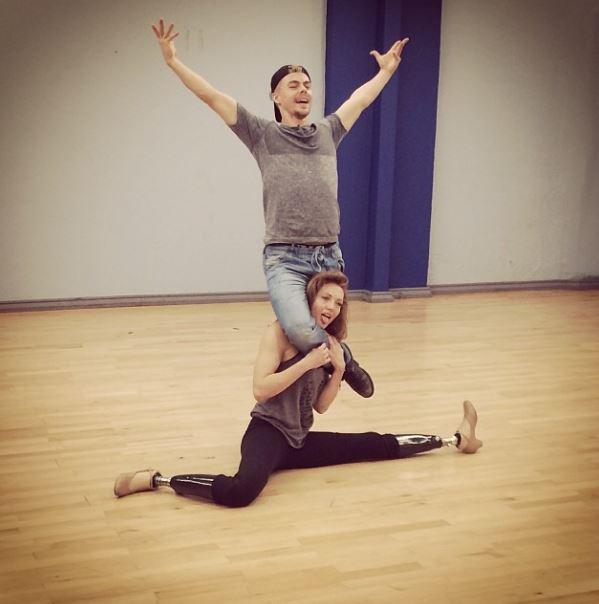 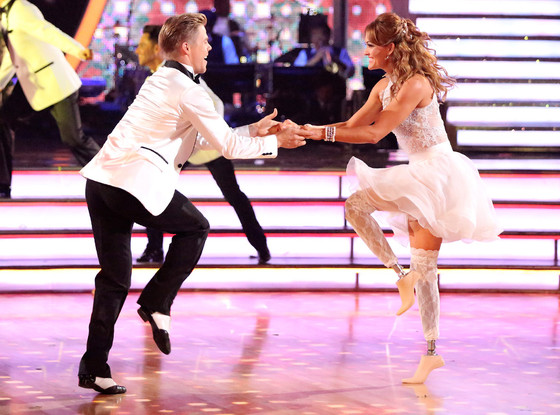