I never knew what butterflies were.

I’m highly aware of most of my feelings. I know when resentment is layering unwanted, sword-edge bricks in my soul as high as the Eiffel Tower. I know when sadness keeps me under the covers and tuned out from the world. I know when fear paralyzes me and I have to use a year’s worth of therapy to talk myself out of my all-consuming anxiety. I know when love pours from me so effortlessly just to be given to another undeserving, yet beautiful soul. But there was always one feeling I never knew of.

This feeling doesn’t really have a name. Some may call it butterflies. But in the romance world, butterflies seem too limiting. Don’t get me wrong, colorful wings that fly freely in the air are certainly picturesque and aesthetically pleasing. Even a few flutters in your stomach, because you’re head over heels for someone, are great too. But, this, this feeling will probably always remain unnamed to me. The closest word I can relate the feeling to is magic. It is the feeling you wonder about all of your life but have yet to feel. The magic you hear about but would need to hire a magician to see because it has never made its way to you without one.

I still don’t feel comfortable having a name define this feeling. As much as words mean to me, feelings mean more. I always say, “I don’t write, I feel.” And those feelings just come out as words. For now, this one is all feeling. Maybe it will meet a word one day.

Back to the kind of magic.

He gambles. Every day, he takes a risk. He lives in a world different from the rest of us. He does life on his terms, not society’s terms. While most of us are clocking in (just to clock out), he is flying free. He doesn’t care what anyone thinks. He just lives his life his way. The moment I met him, I felt like I was living my life too. Truly living. Our first date started near one in the morning. He was the most nontraditional, yet incredibly exciting experience I’ve ever had. We spent hours talking in the back of his jeep, watching the sun come up at a truck stop. I wanted five million more dates like that with him. I never wanted to look back or even look around the corner. I just wanted to go where he went. I wanted to be his co-bird. I was flying with him and we weren’t even moving. The feeling, well, it surpassed butterflies.

I’ve been known to take what I call small risks. I’ve interviewed many A-List celebrities and wrote stories that flopped right in front of my face with a capital F and others that were said to have made me author-worthy. I’ve shared my heart with the world and more closely with a few people who broke it, no matter how much they didn’t deserve to hear my true profession of love for them. I’ve checked off my bucket list, on my own, driving far away and back in a day to simply say, “I did it.” I flew high in a basket just to get stuck in trees above the freeway. I visited the Middle East to face the pain that is my roots and all that I am, even when I couldn’t. I work in an inner-city, every single day, that most people fear. And back to that profession of love. I’ve never not said how I felt to someone who made their way in my undying, yet forever broken heart. Some wounds just don’t mend. So, it’s safe to say I lived. But I never lived the way he did.

He claimed territory all over the map. Never settling on safety or comfort. Never being afraid to fly away when the vibe called for it. He never played it safe. He never depended on anyone’s stability to bring him stability. He made his own way, every single day, regardless of the risk. He is, without a doubt, one of the bravest people I’ve ever met. Even just obtaining an ounce of his courage, and sustaining it, would make me a better person. A stronger person. A truly fearless person.

I just had my shattered heart and the nameless feeling he gave me every time our paths crossed. I was afraid to feel. Afraid to fall. But, all of that happened anyway, and I had no control. I had no hand to play. No chips on my side. I just had a battered heart hoping for one last shot. And well, I gambled and I lost. 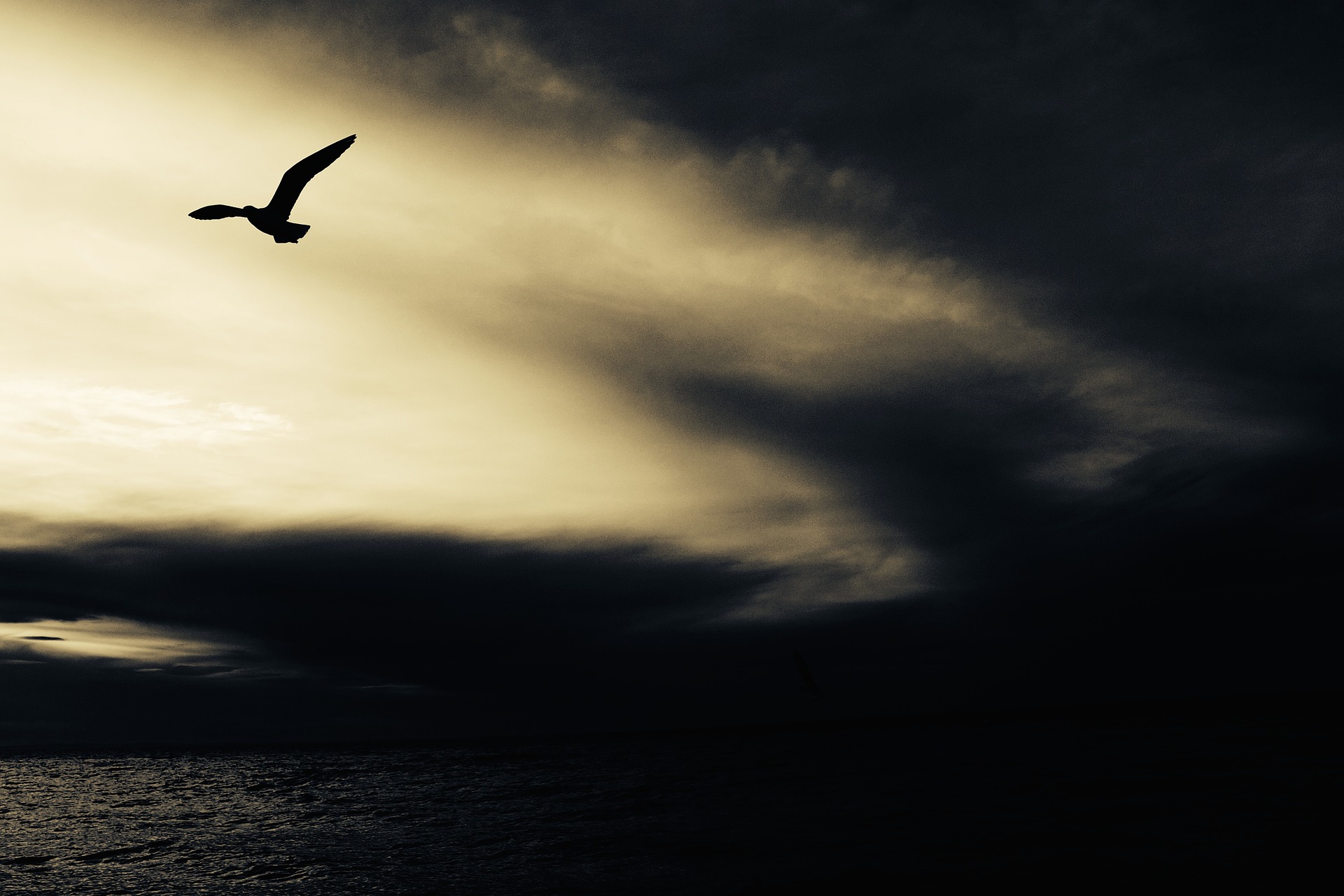 He showed me every side at the table. Can’t say he isn’t transparent. Maybe he did what he had to do. Maybe, one day, I will look back and say he made me stronger. But, tonight, tonight, I just want to wonder and wish because he is the only one I want to fly with. Because, that feeling I can’t describe, that feeling he gave me, forever changed me.

I’m terrified to gamble again. I’m terrified to risk it all. But maybe that’s how we travel through this life. Not sitting sedentary in the comfort of our surroundings but getting back up, just to be shot down again and again. Constantly falling and reaching. Maybe I’m supposed to be more like him. Maybe the purpose he played in my life was to make me stronger despite the hurt that came with knowing he flew away even though he said he wasn’t going anywhere. “Like I learned from Shawshank Redemption, Stephen King, and Rita Hayworth, “Some birds can’t be caged…” .

Yeah, I gambled and I lost, but maybe, because of him, I’m still winning. 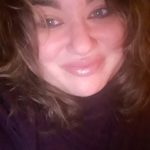 Get more stories like this in your inbox! Sign up for Smile, our free daily good news email read by over 825K people! “One of my all time greatest pet...

Take Your Investments To The Next Level — While Making The World A Better Place.

Maya Angelou once said, "When you know better, do better." In the same way more of us are looking to be more conscious consumers, more and more people are looking...

Dear Autism, Thank You For Showing Me Different Can Be Good

Get more stories like this in your inbox! Sign up for Smile, our free daily good news email read by over 825K people! “Dear Autism, I have to be honest, I...