Many people may not realize that before he was selling out audiences as a star of stage and screen, Hugh Jackman actually worked as an assistant teacher for a year in 1987.

The young Australian was participating in a “gap year,” so he taught physical education at Uppingham School in Rutland, England. 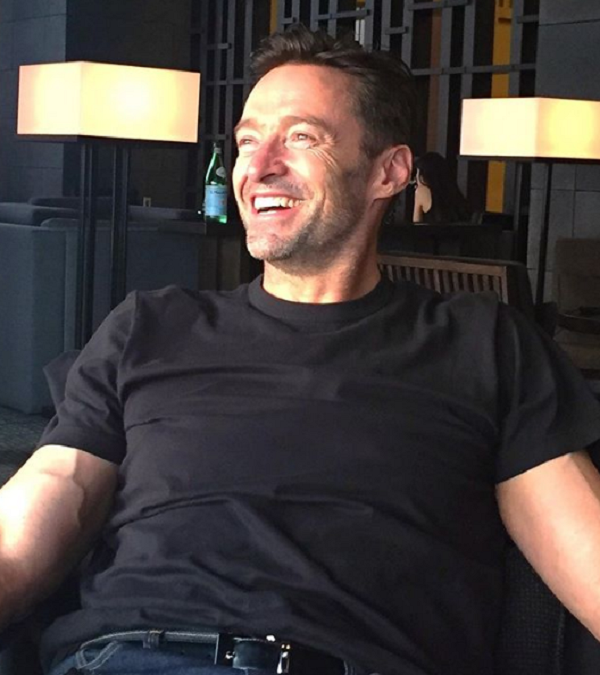 While at the Zurich Film Festival in Switzerland to accept the Golden Icon Award, Jackman was working his way down the press line when he suddenly spotted a familiar face. 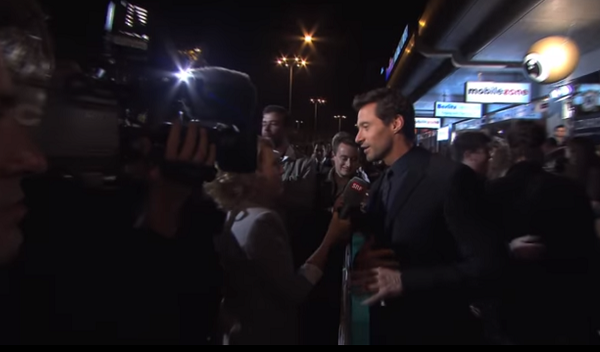 That familiar face belonged to Rollo Ross, a reporter and producer in Los Angeles and a former student of the school where Hugh once worked. 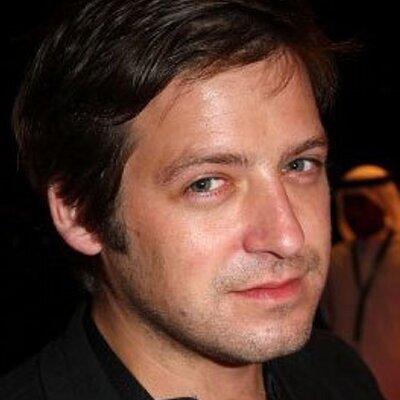 When asked about his award, Hugh couldn’t resist the chance to goof around with Rollo a little bit. “Rollo, I’m sorry man, we go way back,” the Wolverine actor said with mock sincerity. “I used to teach you at high school in PE and I want to know how your physical education is progressing. It’s very important to me.” 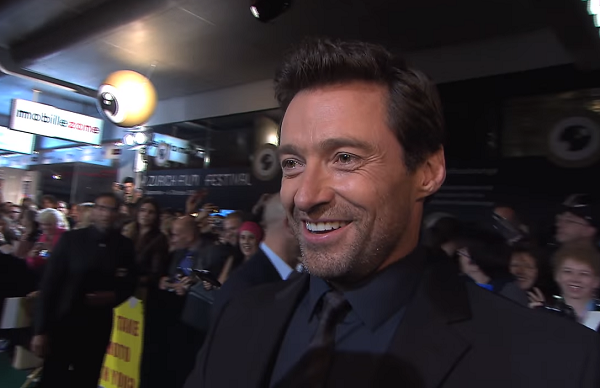 You can hear Rollo chuckling behind the camera, but Hugh is just getting warmed up. Looking directly into the camera, Hugh pulls Rollo around to show his face, explaining how he used to teach the man many years ago. 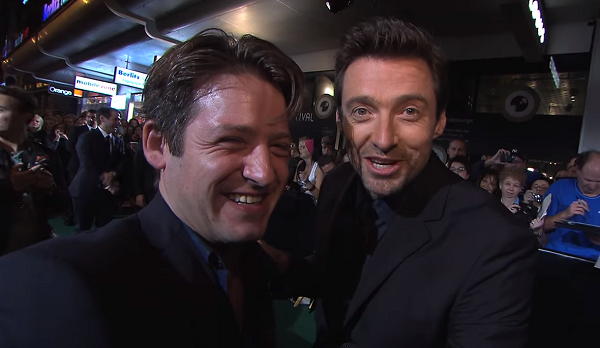 “How was your education? Did I set you up for life?” Hugh asked him with a grin. Later, he continues to give Rollo a good-natured ribbing, including scolding him for not being a good listener as a student. 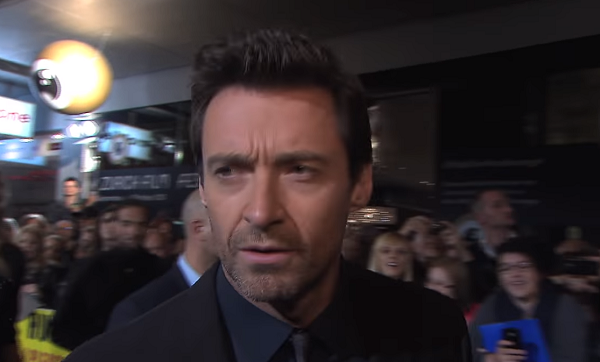 An instant later he’s all smiles again, because he is an actor, after all! 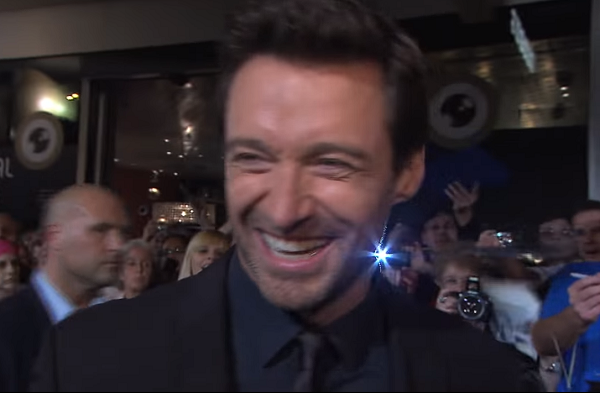 After Rollo uploaded the clip to his Twitter page with the comment, “That awkward moment when an A-lister remembers he taught you P.E. at school,” people from all over the web were quick to tell tales of how amazing the jovial A-list actor always is with his fans.

Hugh Jackman is a class act, and wow — what a memory he’s got! Makes us wonder if he remembers all of his students, or just the “lazy” ones like Rollo.

Watch Hugh’s funny reunion with his former student below, and don’t forget to share.