Your Saturdays are about to get a whole lot brighter!

Every “Caturday,” bibliographic services assistant Lisa Shaffer debuts another one of the hilariously elaborate costumes she makes for her adorable cat Horatio. While this tradition may seem a little unusual, she’s doing it for the best of reasons. 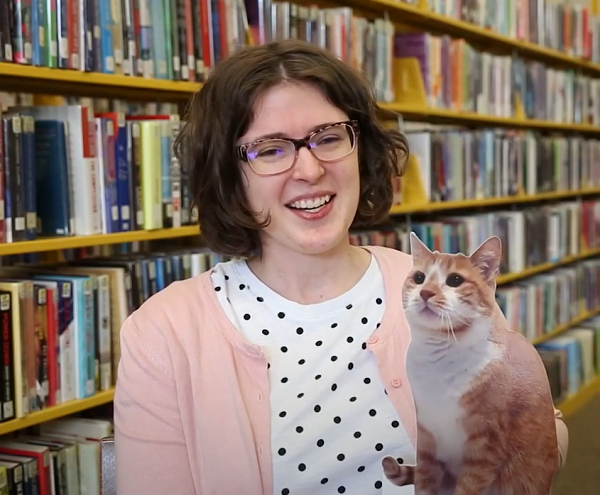 Lisa works for Centre County Library in Bellefonte, Pennsylvania. A few years ago, she noticed they had little to no social media presence, so she set out to make a change.

Knowing how much the Internet loves all things feline, Lisa approached her supervisor and asked if she could share pictures of her cats dressed up as famous characters from literature and pop culture. After getting the green light, the creative library employee got to work making her vision a reality! 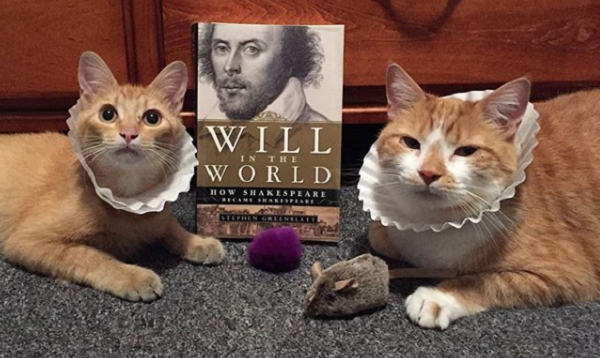 “I just started taking books, random books that would be interesting to highlight,” she said. “Or if it was an author’s birthday or anniversary of some event, I would get a picture of one of my cats, mostly Horatio, and it just kind of went from there.” 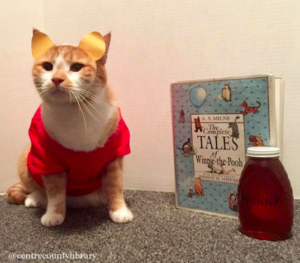 The posts were an instant hit and drew in more audience members than the library had ever had before! Once Horatio emerged as Lisa’s top model, he developed an online following of thousands. 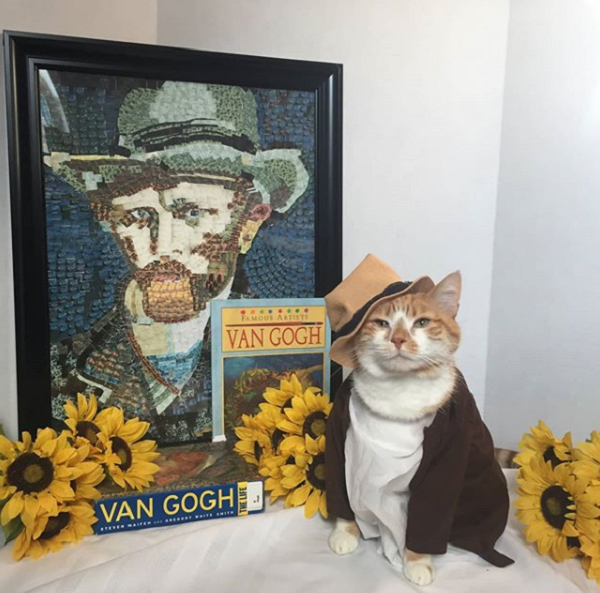 Nowadays, Lisa picks a new subject each week and sets up a kitty photo shoot with her very patient pets.

Some of the costumes are simple, like her coffee filter Shakespearean collars, while others are incredibly elaborate. 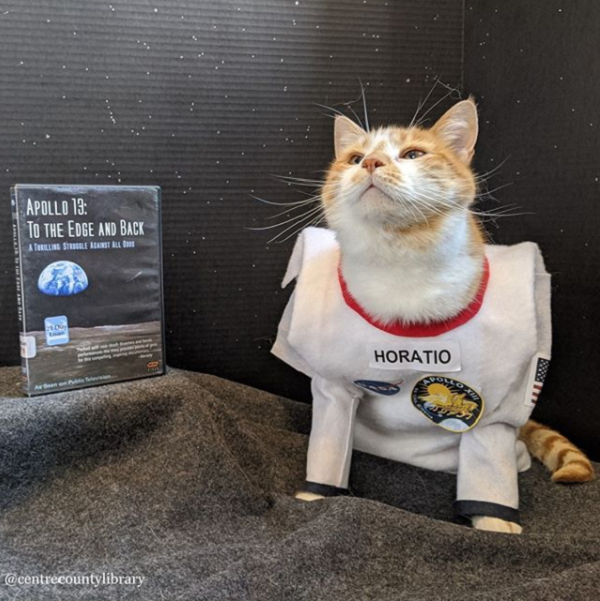 While Lisa said Horatio isn’t a fan of crowds or in-person meet and greets, he’s easy to work with because he’s naturally compliant. 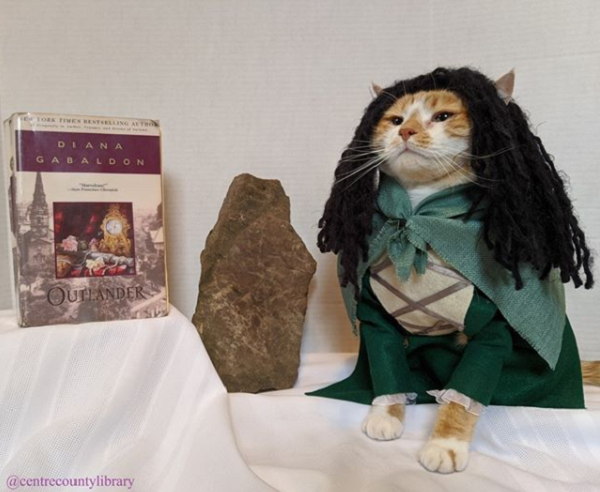 Unsurprisingly, Lisa is just as in love with him as the rest of us — if not more so!

He’s an 11-year-old tabby, and he’s just such a gentle soul I think. He’s just so, so sweet. I think he’s also a bit of a ham too. When we do our ‘photo shoots,’ as I like to call it, for Caturday, he really does seem to know what’s going on. 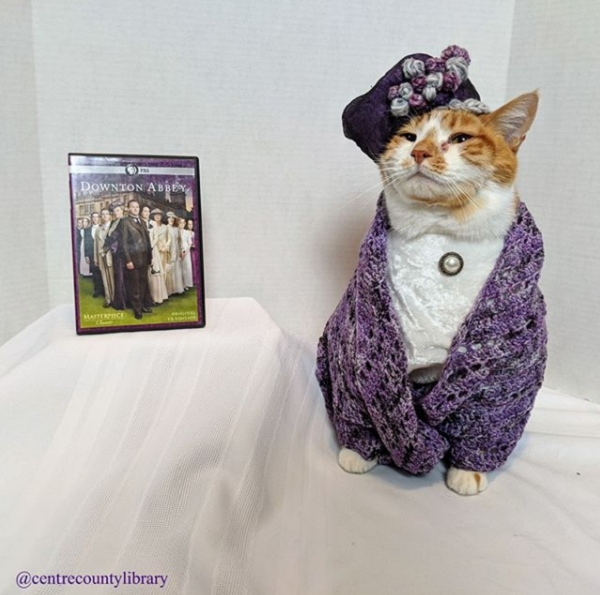 So far, Lisa is proudest of the Iron Throne she made out of cardboard as a prop for Horatio’s “Game of Thrones” costume. 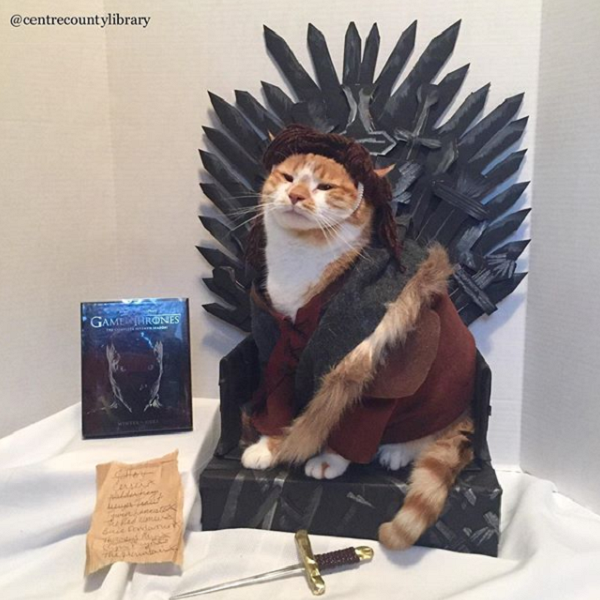 Of course, she has so many epic outfits to choose from that there’s sure to be a new favorite soon! 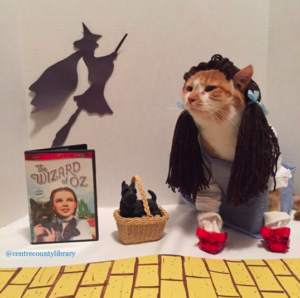 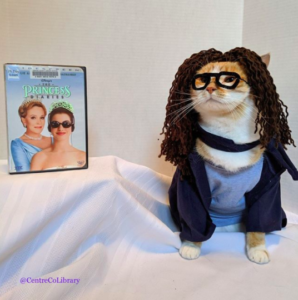 Share this story with someone who will love this idea.