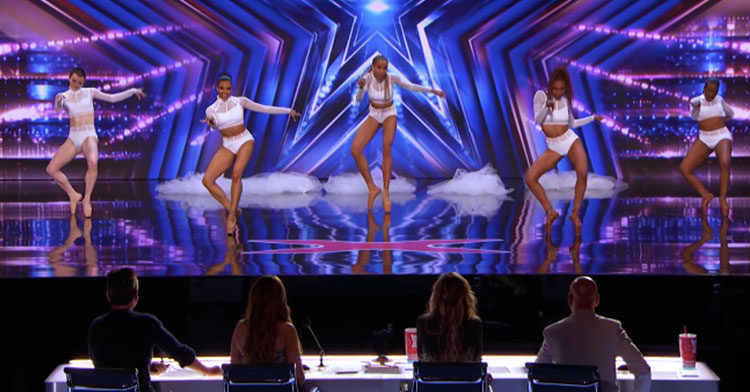 Ballerinas Leave Everyone Speechless With Epic On Pointe Hip...