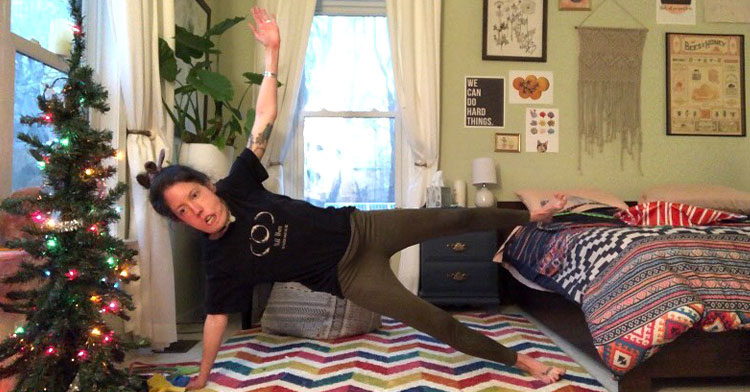 Woman With Rare Disease Overcomes Every Obstacle To Become F...