So many things have the power to move us — from a passionate kiss to a gust of wind.

Music can be just as powerful, though. In fact, some songs even have the capacity to give entire stadiums goosebumps. During the 2010 Los Angeles Showcase in Burbank, California, skater Taryn Jurgensen elicited exactly that reaction from a massive crowd when she took to the ice to perform a skating routine set to the song “Hallelujah.” 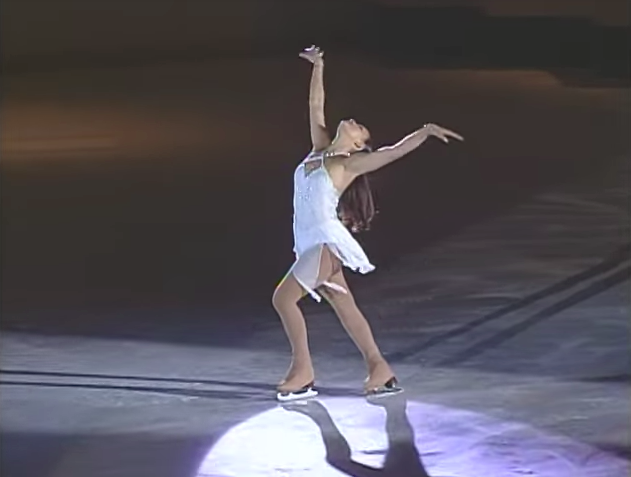 Taryn, who is originally from Thailand but now lives in New Orleans, Louisiana, was only 19 years old when she performed the moving routine, set to Alexandra Burke’s cover of Leonard Cohen’s song. 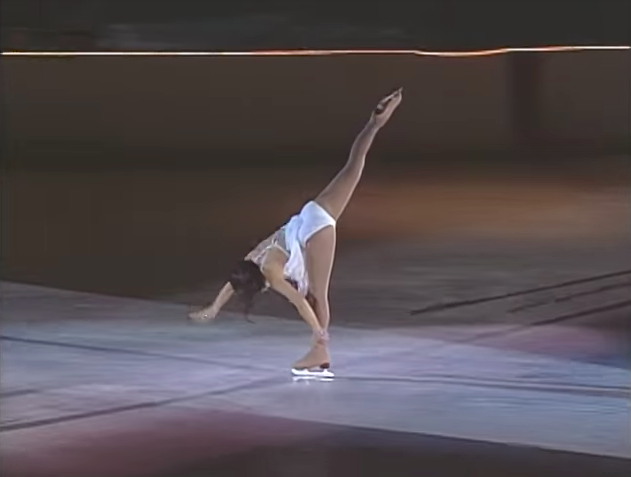 The music itself is powerful and emotional, but add in Taryn’s beautiful choreography and you have a recipe for an award-winning performance. 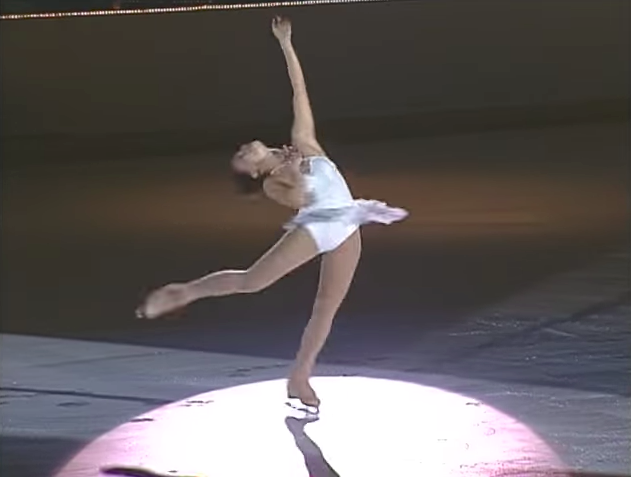 Choreographed by Karen Kwan-Oppegard, the sister of Olympic medalist Michelle Kwan, Taryn’s interpretation of the song on ice earned her the Funakoshi Trophy, a top prize at the showcase. 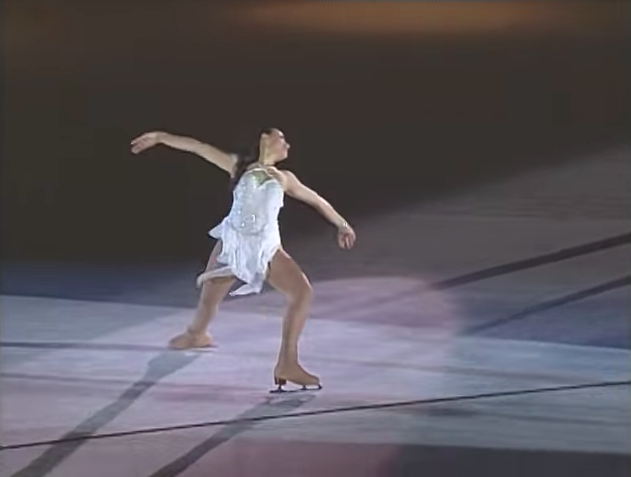 Taryn’s fluid movements, incredible footwork, and deftly executed jumps left the crowd breathless. You can tell that everyone was impressed with her remarkable performance

Watch the inspiring video below and share this beautiful show on ice with your friends today!