There’s something about having a child that makes you want to give them anything their sweet heart desires. Suddenly, your days of splurging on fun items for yourself have turned into your wearing jeans that have seen much better days because your extra cash goes toward a gift for them.

Haley Hassell is no different. The single mom was thrilled to give her daughter Presleigh a gift she had been wanting for a while. But when the gesture was met with entitlement and greed instead of excitement, Haley decided it was time to teach her daughter a lesson. 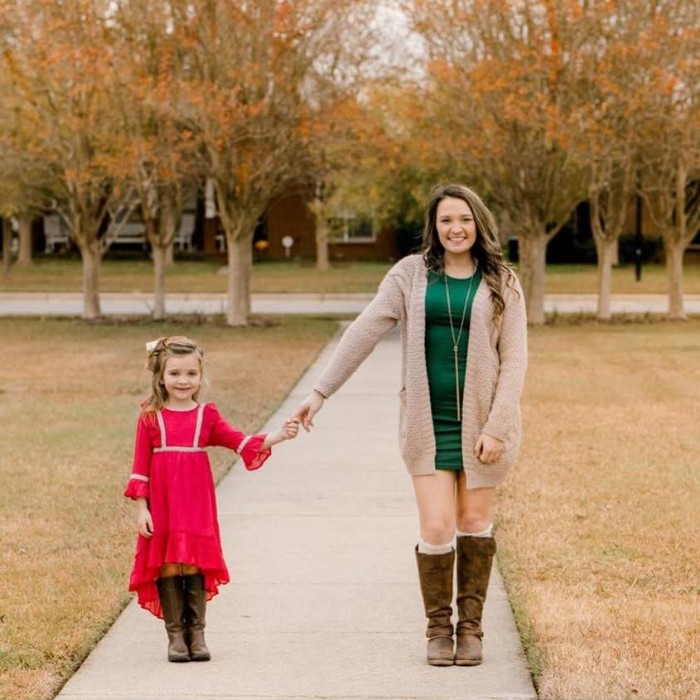 Like many kids these days, Presleigh is into L.O.L Surprise! dolls and had been wanting a pencil case with them on it. Knowing this, her mom went to three different stores trying to find one. When she succeeded, Haley could hardly wait to see the surprise on her daughter’s face.

Unfortunately, Presleigh’s reaction better resembled Regina George from “Mean Girls” than gratitude. Upon opening her present, Presleigh “stared at it and threw it in the trash and slammed the bedroom door. She yelled, ‘That’s stupid, everyone in my class has that… I don’t want it anymore!'” Needless to say, Haley was displeased. 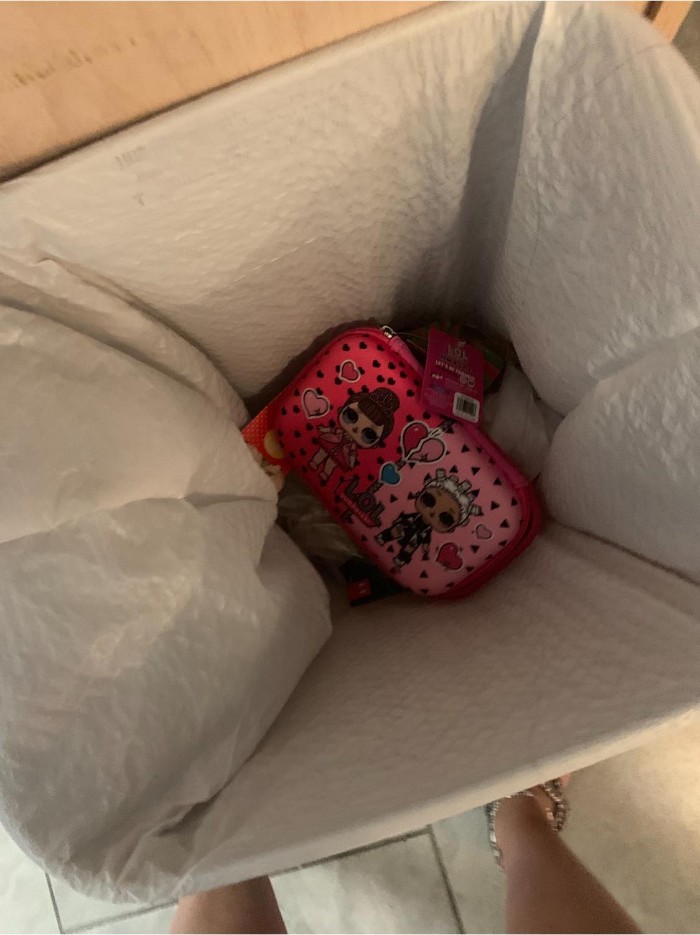 The mom shared her daughter’s reaction on Facebook along with Haley’s response. Haley said she was so mad there might have been smoke coming from her ears. She wrote, “I thought I had always taught her to be grateful and know how lucky she was but apparently sis needed a small wake-up call!”

So Haley grabbed a plastic bag, wrote “Presleigh’s Pencil Bag” on it, and handed it to her daughter. She told Presleigh that was her new case and instructed Presleigh to retrieve her gift from the trash so she could give it to someone whose parents couldn’t afford similar luxuries — or to someone who didn’t have parents at all. 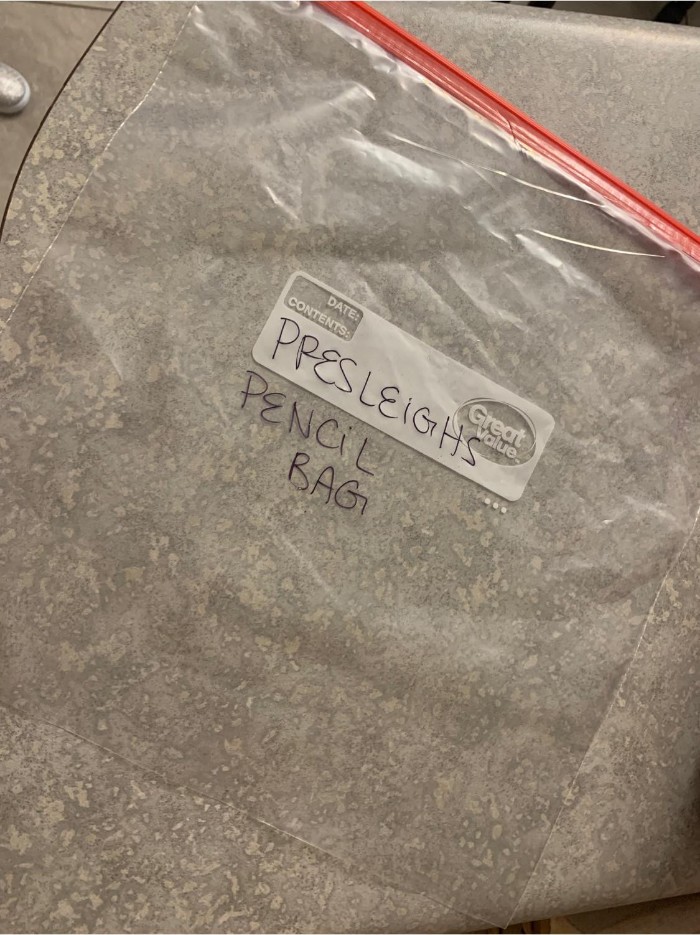 Presleigh was suddenly distraught (just as Haley predicted). But it was too late for pity. Haley stood her ground and told her daughter that “she’s not entitled to anything special, and she is taking for granted how lucky she is.” 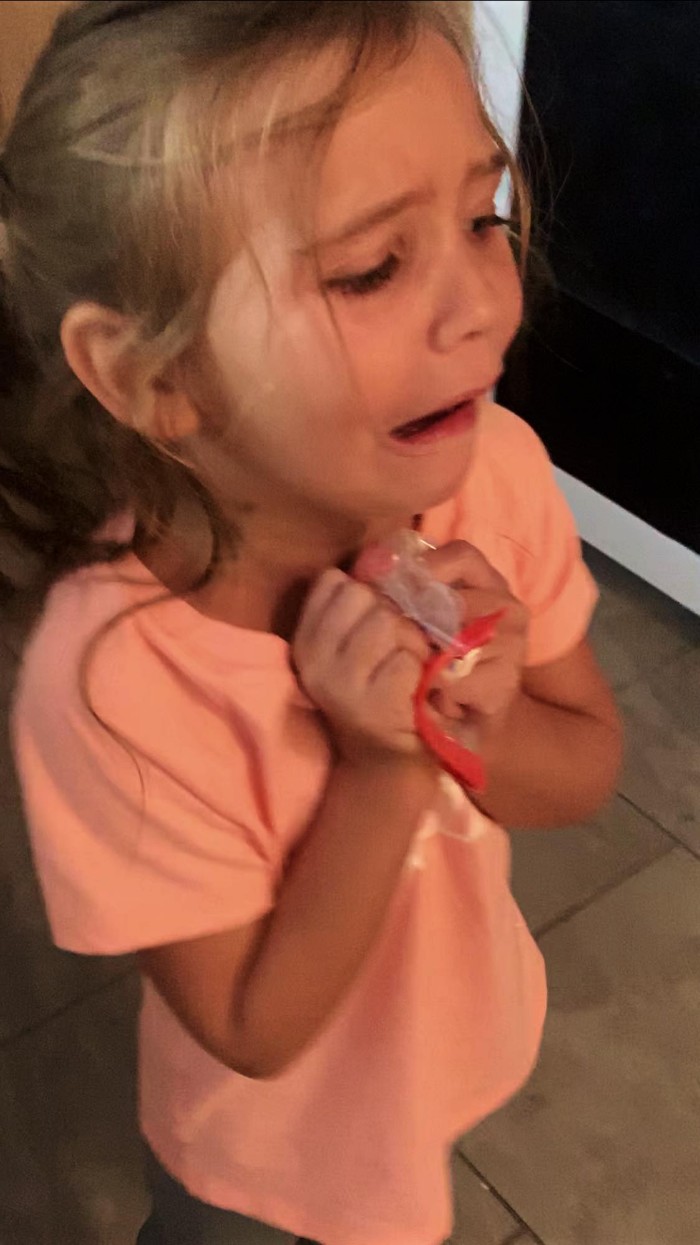 Haley’s “mom rant” quickly went viral. Moms and dads everywhere are applauding how she handled the situation. One said, “She will thank you later in life for this lesson.” Another admitted that for most parents it’s usually “easier to give in” to this behavior, but “sometimes you gotta teach them the principle of the matter.”

Haley’s story resonated with so many parents because they love to make their kids happy. Truth be told, it’s fun to see little faces light up with excitement when they get something they want! But it’s also important to realize when gifts become something children feel they deserve rather than something they are privileged to receive. 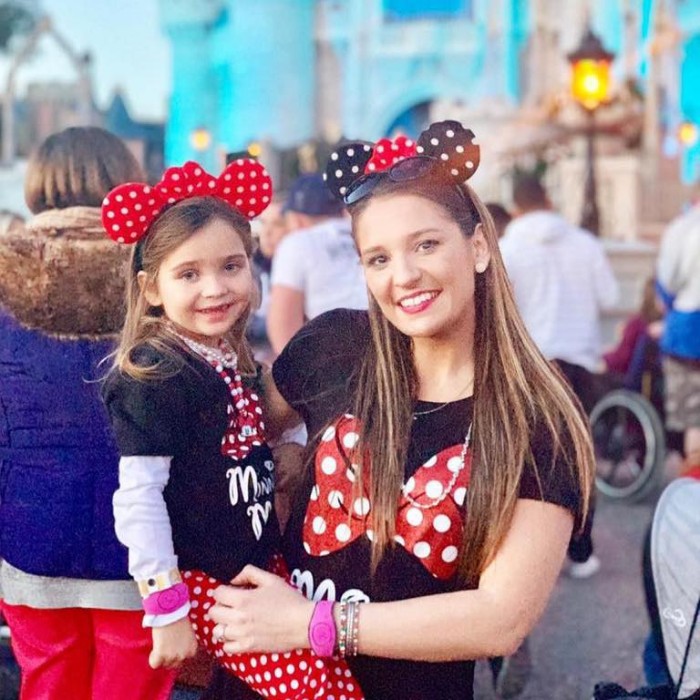 The good news is using a plastic bag won’t distress Presleigh forever. Hopefully, it will even teach her to be grateful for the little luxuries in life that aren’t available to everyone. Haley may be doing this mom thing solo, but we have no doubt she’s doing it well!

Know someone who would cheer on Haley’s decision? Be sure to share this story with them!