Everyone is using their time in quarantine a little differently. Some are baking bread non-stop, some are taking on new hobbies, and others are making their way through every Netflix title they can find. 11-year-old Gui Khury has been using his time to practice his sport of choice – skateboarding.

All that practice has paid off, too, because he recently became the first skateboarder ever to land an incredibly difficult stunt that surpassed a record set by legendary skateboarder Tony Hawk, an athlete Gui has looked up to and has even skated with over the years. 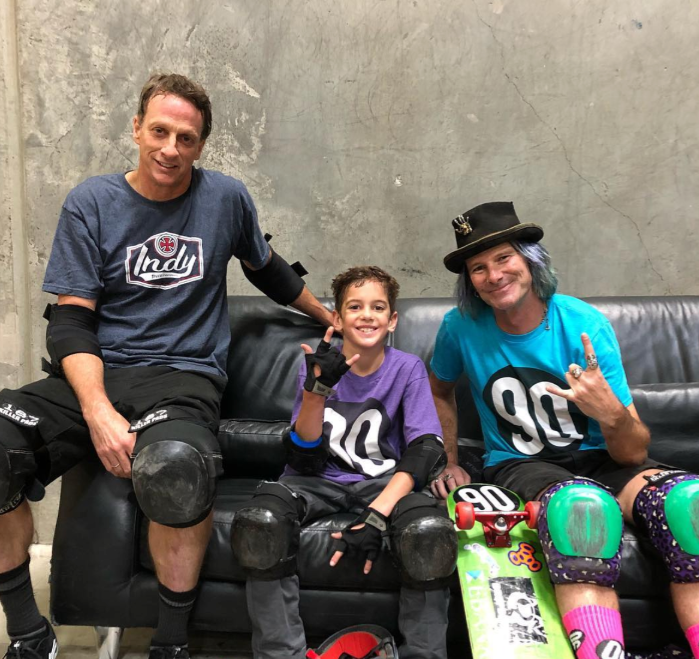 Gui has been skateboarding for several years, and is so dedicated that his family has built several skating structures and ramps in his grandmother’s back yard for him to practice on. During the school year, Gui’s father said he wasn’t practicing as much because “when he got home from school he was tired,” but now that school is closed it’s allowed him to have more energy and time to practice.

In Gui’s case, practice doesn’t just make perfect, practice crushes records because on his grandmother’s ramp he became the first skateboarder, ever, to land a 1080-degree turn on a vertical ramp (or three full rotations). 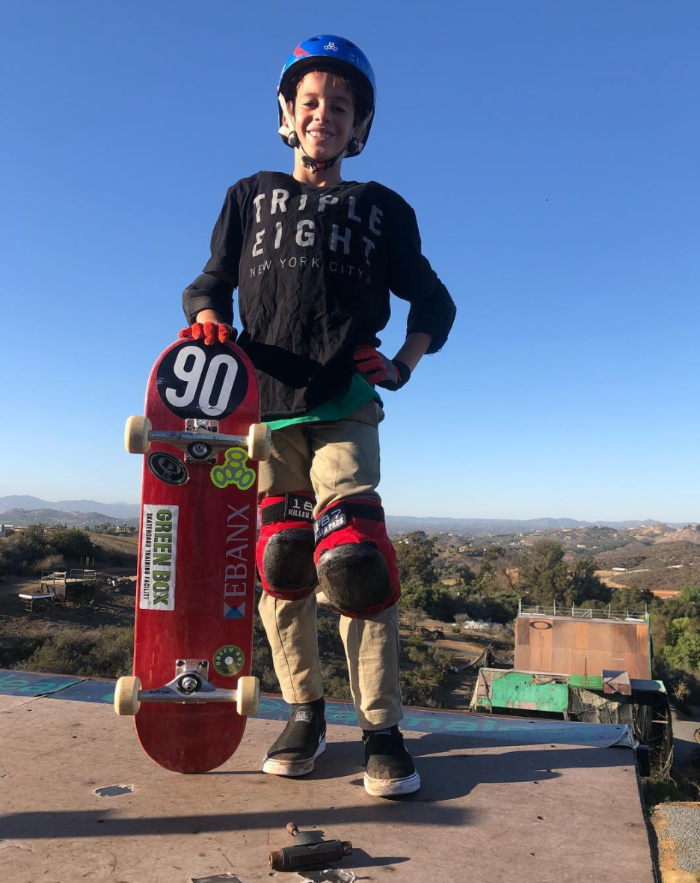 Before this, the record was a 900-degree turn which was set by Tony Hawk in 1999. Since then, several skaters have met his record, and have completed 1080 turns on other structures, but none have managed to do it on a vertical ramp.

Gui regularly documents his skateboarding on his social media accounts, so when he posted this victory, cheers, applause, and congratulations quickly started mounting as the video was viewed and shared over and over.

BREAKING: Gui Khury just became the first skateboarder in history to land a 1080 on a vert ramp! The Brazilian #XGames athlete is only 11 years old.

Gui celebrated the achievement himself, too – over some mac and cheese at home with his family.

Setting a new world record is certainly a huge accomplishment, but at 11-years-old, Gui has years of the sport ahead of him so he’s not going to accept this as his career peak. Now, he’s setting his sights on a 1260 (3.5 turns) on the vertical ramp which he says “One person has done it only but it was on a mega ramp so it will be way [more] difficult for me.” Still, something tells us he won’t let difficulty stand in his way.

Watch Gui crush the world record in his video below – and be sure to share his story with your friends!