You know that feeling you get when a song comes on and you just can’t stop yourself from dancing to it? That’s how The Voice Australia judge Delta Goodrem felt when Graeme Isaako took the stage for his blind audition.

It wasn’t only Delta who loved the performance, either. The crowd went wild for his voice and dance moves and even though they weren’t jumping out of their chairs like Delta, the three other judges were doing some serious seat dancing to his cover of Michael Jackson’s “Bad.” 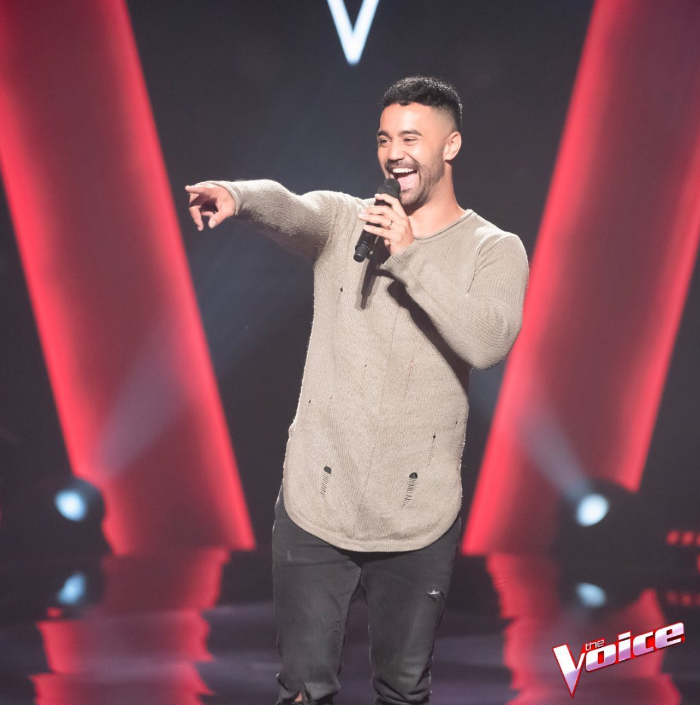 Graeme has been singing since he was a kid, and knew by the age of 12 he wanted to sing for the world. Prior to his audition on The Voice Australia, he starred in musicals including The Mikado, The Lion King, and was even Prince Ali himself in Aladdin. To say the guy has talent is a serious understatement, so if anyone could pull off a Michael Jackson cover, it’s him. 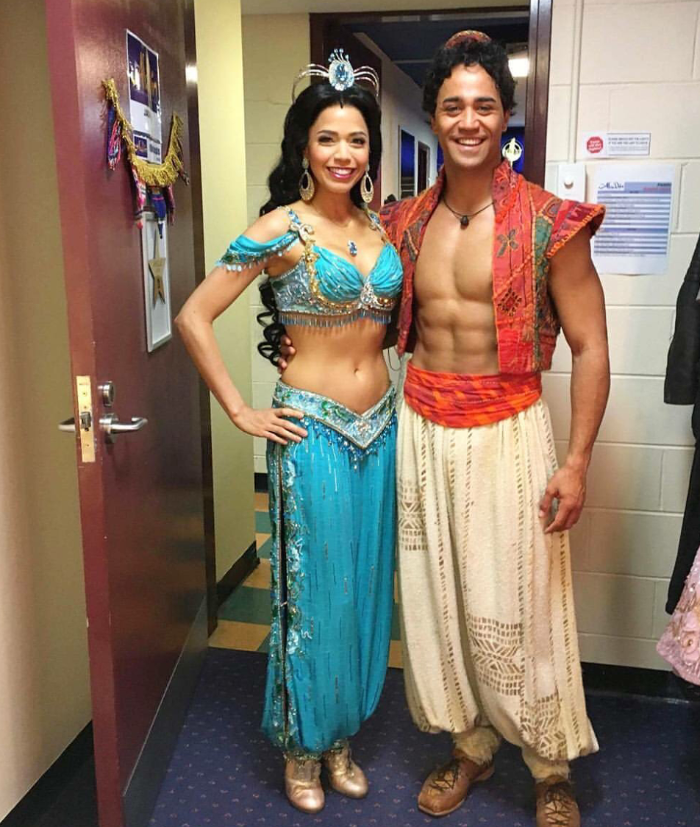 Once he took The Voice’s stage and sang his first note, the crowd (and Delta) was hooked. He flawlessly performed the song, adding a little bit of his own personality to it, but still staying generally true to the original.

His singing talent was undeniable from the start, but his dancing skills came out of nowhere and clearly set him apart as not only a musical act but a full-on entertainer. The guy seriously has some star power. 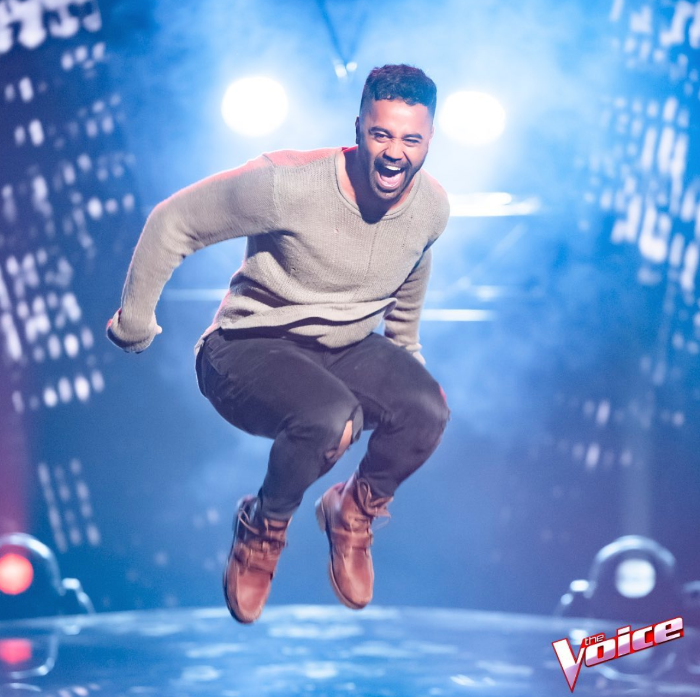 In the end, both Delta and Boy George campaigned to be Graeme’s coach, but Delta’s sheer enthusiasm throughout his audition earned her a new team member. With Graeme in the mix, it’s sure to be a tight race for this season’s contestants.

Watch Graeme’s epic audition in the video below – and share with your friends!