Meet the cat with more Instagram followers than you. Her name is Keys but she’s known to the world as Goalkitty.

This adorable black and white tuxedo cat has a unique talent which has gained her tons of followers because of her hilarious photographs. She can be seen in pictures with her paws reaching high to the sky. 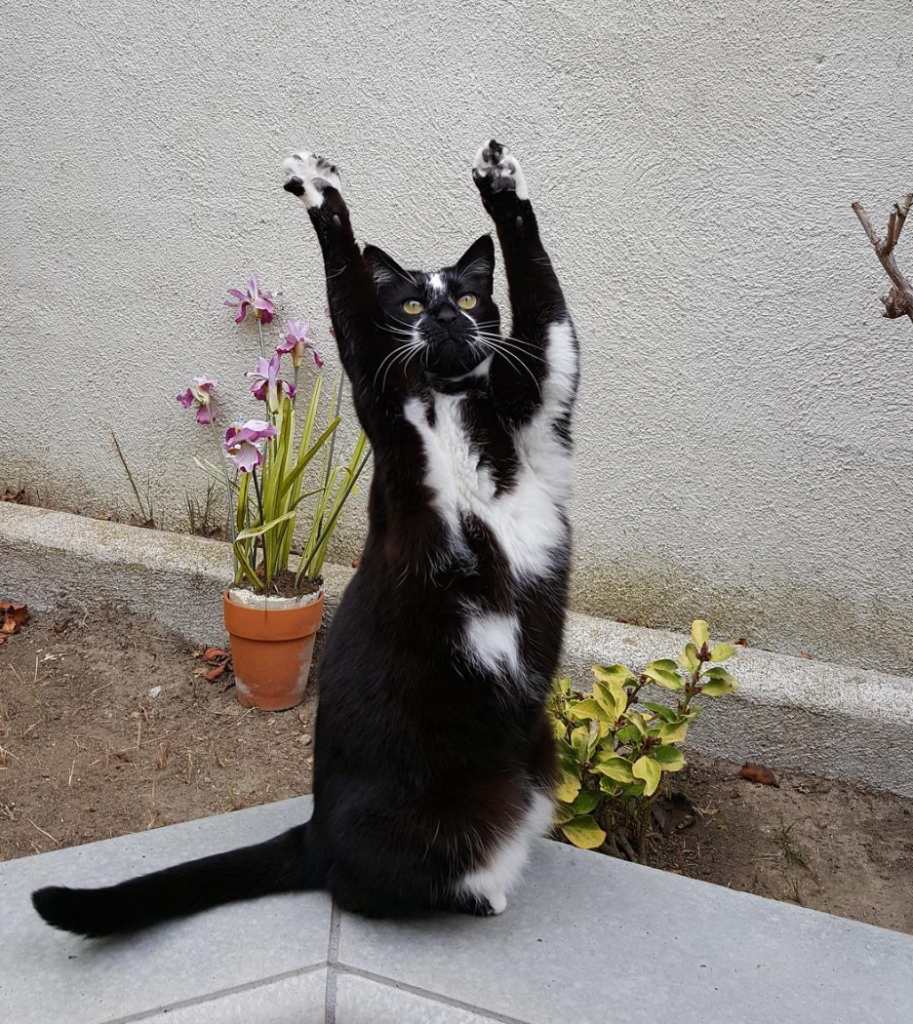 Keys’ human, Peter Mares from California, accidently discovered the pose as Keys tossed her paws up in the air in a stretching motion one morning. Peter grabbed his camera and snapped a picture. Mares thought it was a one-time incident until Goalkitty did it again the next day. 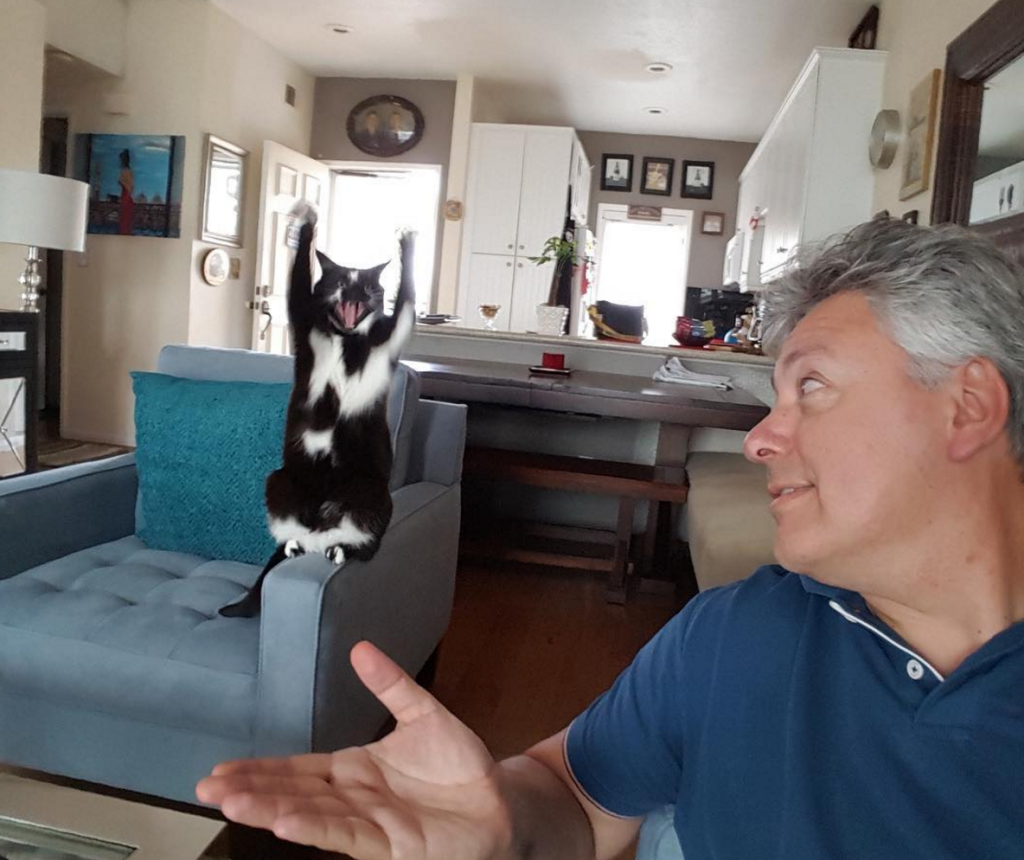 He rewarded the cat with her favorite treat and now every time she receives a treat, he says “I know what you want.” He says that is the magic phrase to get her paws up.

“Every time I pop out my camera and say the magic (phrase), she poses,” he told HuffingtonPost. 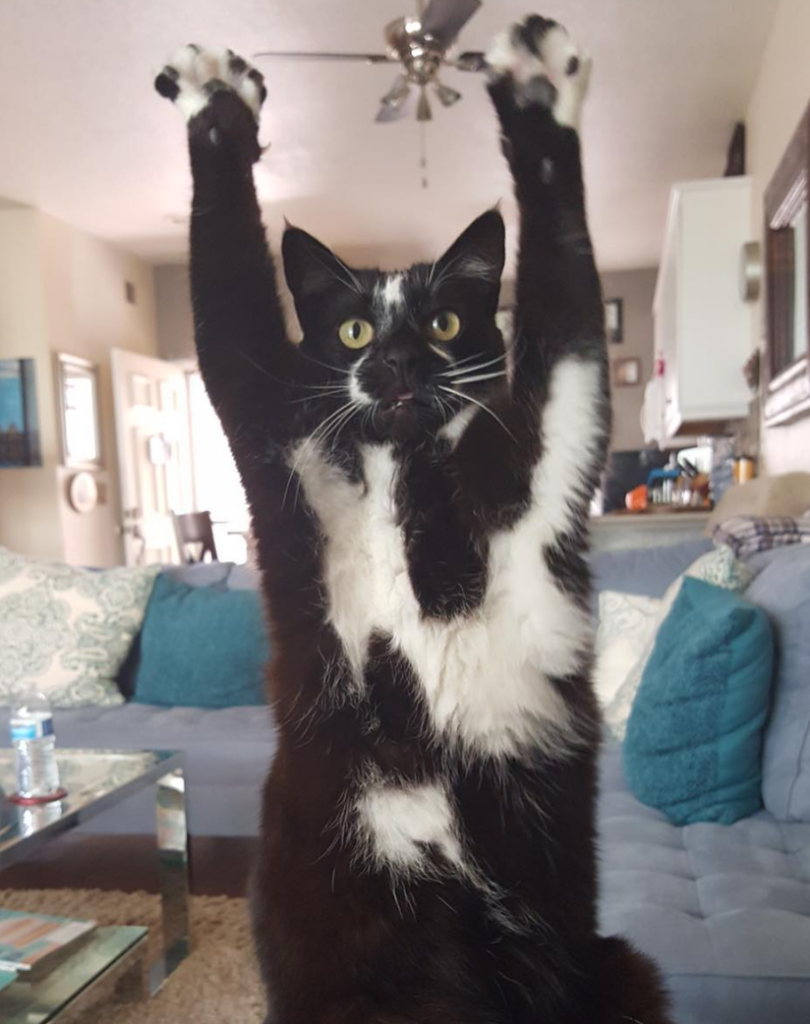 Goalkitty has over 18,000 followers on Instagram and continues to grow daily. Fans across the world have photoshopped her into various scenes. 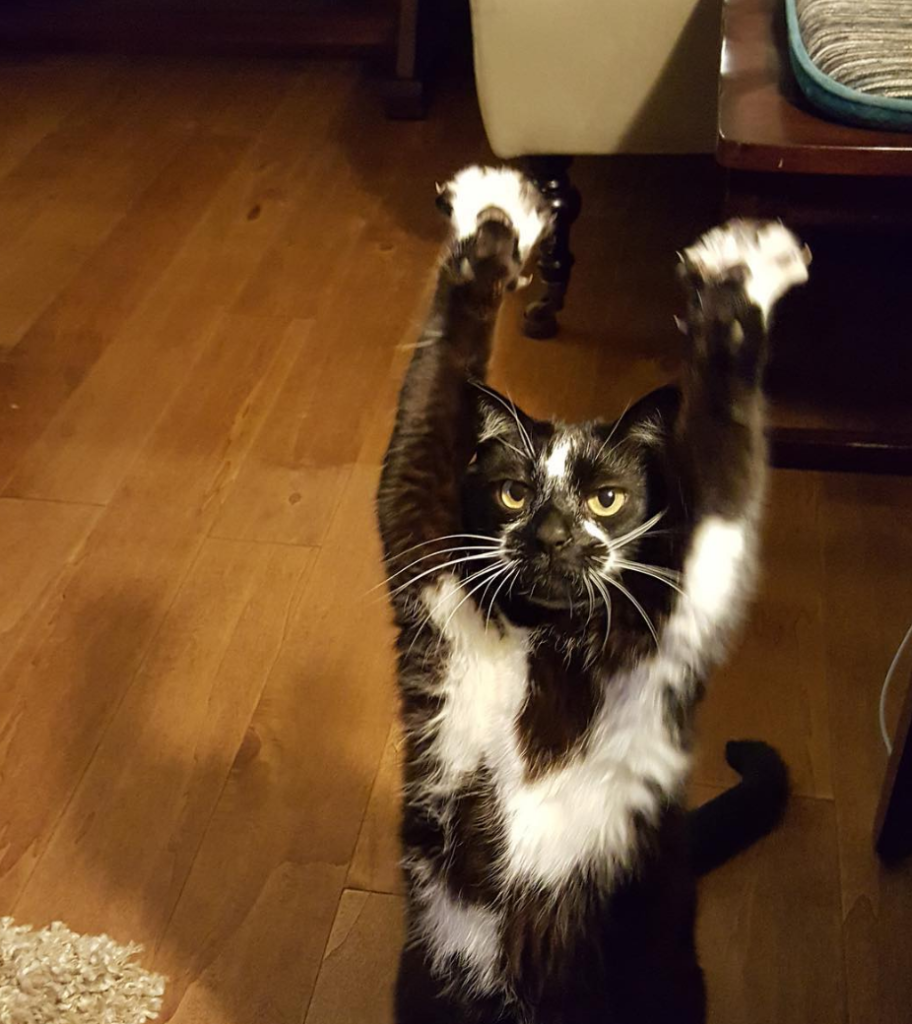