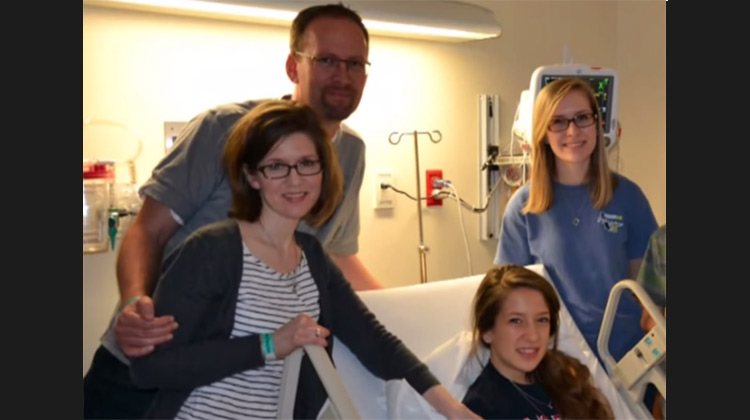 She Went In For A Nosebleed, But Ended Up Saving Lives Of Th...

When 14-year-old Crystal Enns Started getting nosebleeds – so bad she had to miss school – her family decided to get the bottom of it.

When they finally took her to the doctor, they left with a staggering surprise.

It turns out that the freshman was suffering from a rare kidney disease. 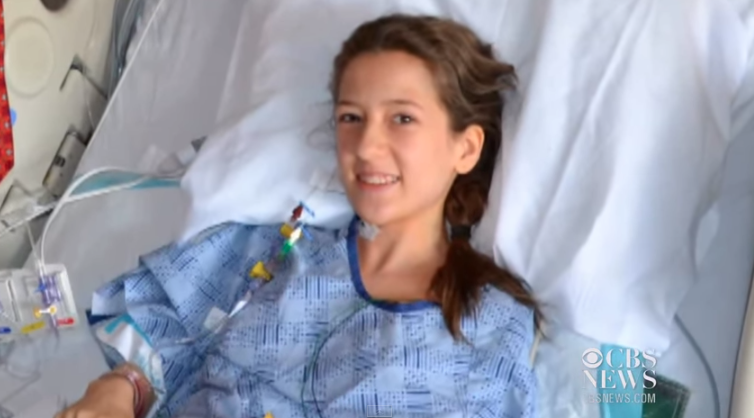 Crystal was going to need a kidney transplant in order to live a full and healthy life. In light of this need, both of her parents – Mark and Christy – did not hesitate to volunteer as donors.

This is when the story turns an unbelievable corner.

It turns out that both of Crystals parents were suffering from an aggressive and identical form of kidney cancer.

Mark and Christy were both active, healthy adults and would likely never have been screened if their daughter hadn’t needed a kidney. 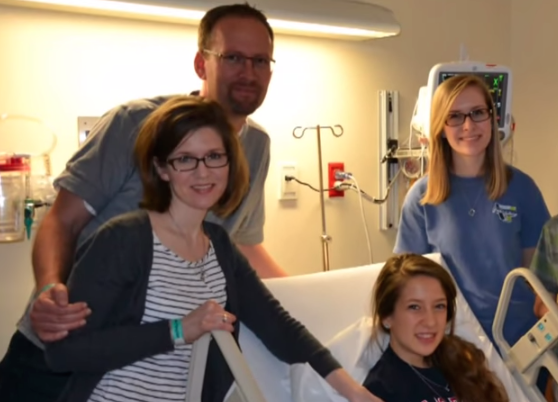 Mark Enns spoke to CBS about the incredible coincidence:

‘The idea is that we’re to go in and do something that can be life-saving for our daughter, only to be told ‘this may have saved your life’, because I would have never been tested otherwise.”

‘They weren’t back and did another MRI on me; The crazy thing was, it ended up being the same type of kidney cancer that Mark had.”

It turns out that Crystal’s aunt was a perfect match for the kidney Crystal needed so badly. 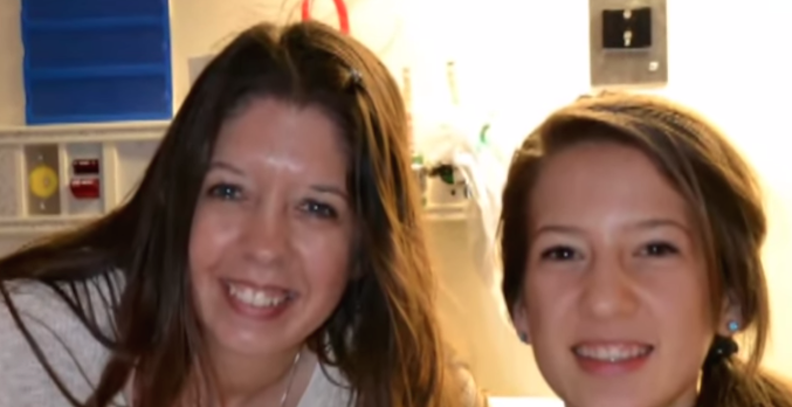 According to Crystal’s mom, the post-surgery results were immediate. She was able to eat and didn’t feel nauseous for the first time in years.

Perhaps most amazing at all, the nosebleeds that initially brought her into the doctor was just a coincidence and completely unrelated to her kidney cancer.

Crystal and her parents are recovering well and the teenager is now a senior in high school.

It’s incredible how a string of totally unrelated coincidences led to three lives being saved that day. The trial has renewed the families faith in a higher power, and with a story like this, who could refute it.

Watch the video below and share if this family’s story inspired you.