We see no shortage of kids with amazing talent thanks to reality competition shows. Still, there is something about a little one with more talent in only a few years than most of us have achieved in 30+ that makes jaws drop.

10-year-old Giorgia Borg is the latest kid to prove that age really isn’t anything but a number on Britain’s Got Talent. 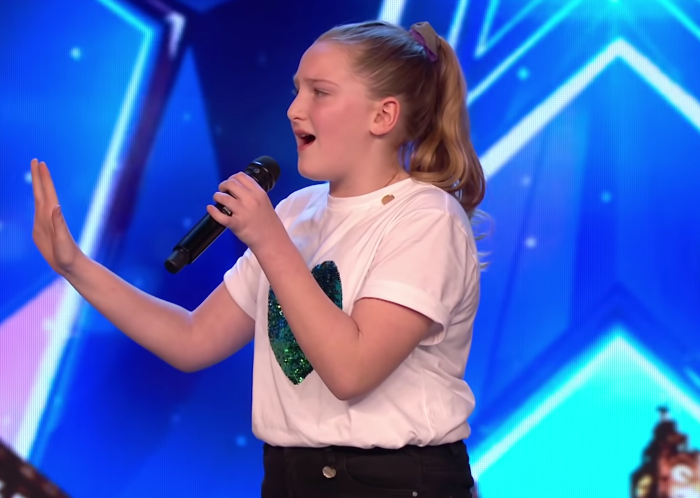 Giorgia showed up to audition for the four judges and stood on stage looking like any kid would – with a glitter heart t-shirt and a scrunchie to boot. When she was asked what song she’d be performing, Giorgia revealed she’d be singing an original song she wrote called, “Ten”.

According to the sweet girl, the song is about parents who don’t really truly hear what their kids have to say and pass off their thoughts and ideas because they’re young. She did jokingly note that this song had nothing to do with her own parents, of course. 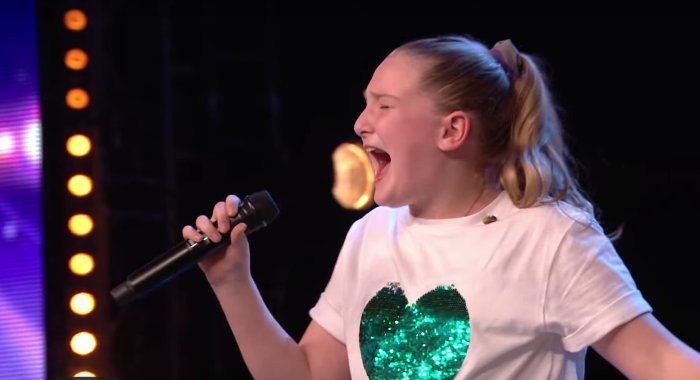 As soon as Giorgia began singing, the judges’ jaws dropped. They were stunned by her voice and vocal range. Not to mention, the lyrics to her original piece were amazing and the composition was nothing short of a masterpiece.

As her audition continued, it seemed Giorgia only got better and better. When she finished her song, she received a standing ovation from the audience and all four judges. Then, as each judge was giving their feedback on her performance, Alesha shook her head at all the nonsense and pressed the Golden Buzzer. 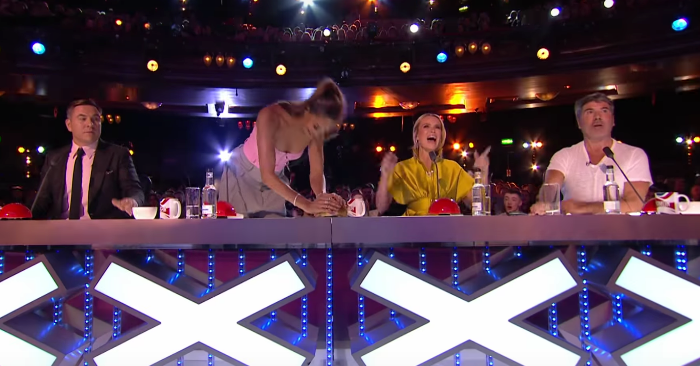 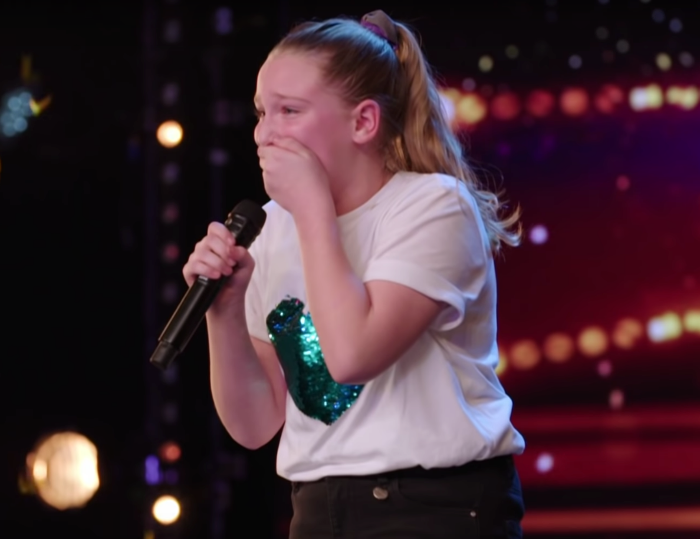 Giorgia responded just as any 10-year-old would – with total shock and gratitude. Her parents, who had been watching the performance from backstage, also reacted the way any parent would – by hugging each other and then by running on stage to hug their little girl (and Alesha, of course). 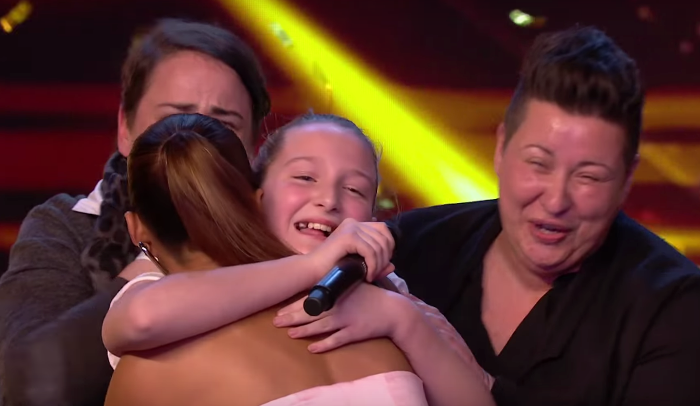 There was so much to love in Giorgia’s performance, her spirit and confidence, the love of her family, the respect of the judges. Her talent was just an added bonus.

Check out Giorgia’s original song in the video below and be sure to share the joy with your friends!