In 2008, Chicago-native Gary Smith was diagnosed with Parkinson’s disease. The 61-year-old immediately began searching for ways to manage his symptoms. He ran marathons, took tai chi classes… anything for some relief! But it wasn’t until a trip to Scotland that Gary finally found the remedy he was looking for: golf. “With every swing he took, his stiffness lessened and his health improved.”

After returning home to Chicago, Gary continued playing golf, but he found the freezing temperatures during the winter made trips to the golf course impossible. Gary was disheartened when his time away from the game resulted in his Parkinson’s worsening. But then Gary discovered Topgolf. 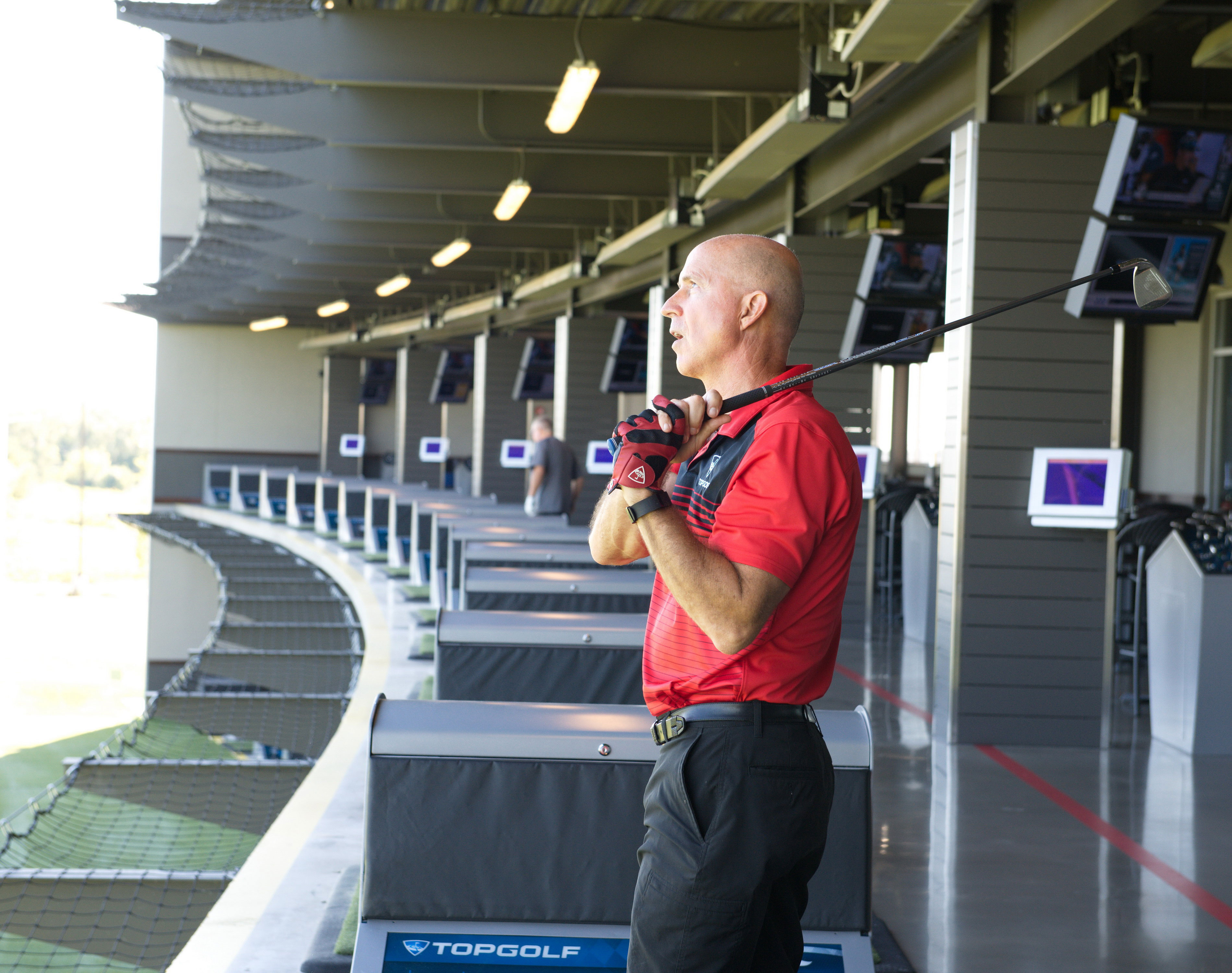 Thesports entertainment venue with covered, heated bays was exactly what he needed. The Naperville location quickly became Gary’s home away from home. Associates noticed Gary playing multiples times per week, and when they learned his story at the Topgolf Tour regional tournament they decided to do something special for him. So Topgolf and Callaway partnered together to surprise Gary with a custom set of golf clubs.

But the surprises didn’t end there.

Their team was so moved by Gary’s story, they went a step further and gifted Gary with a year-long, totally free Platinum membership. 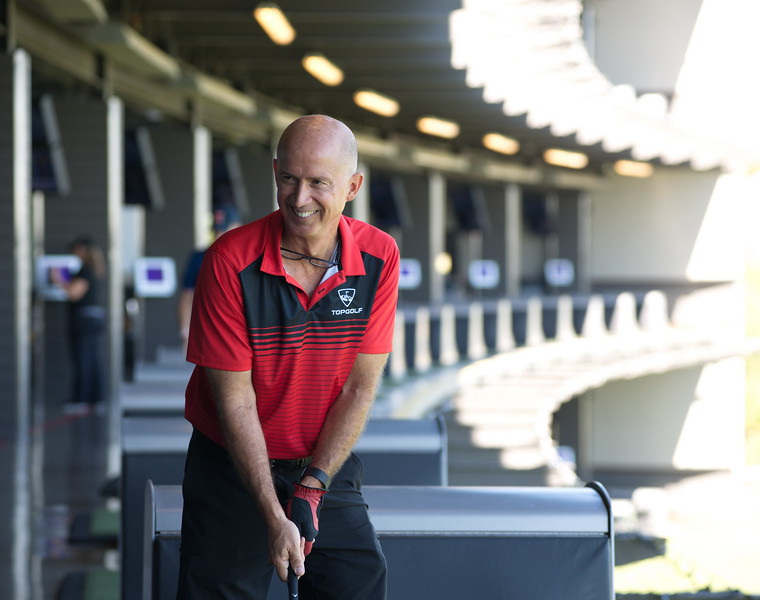 Tom Fraser, Topgolf’s hospitality manager, explained why they went above and beyond for Gary:

“We decided that we wanted to continue to be a part of Gary’s fight to beat Parkinson’s, so we decided to extend him his membership for another year. Needless to say, Gary has grown to become more than just a guest, but he has become a part of our culture and family at Topgolf.”

Gary wrote an emotional letter thanking the team for his membership, saying:

I have been in tears off and on today since you told me that Topgolf was giving me a 2017 platinum membership. I thank God everyday for Topgolf. When my neurologist saw me she immediately saw the difference and told me that my ‘PARscription’ was to socialize and exercise – and Topgolf is the perfect place for that!

Again I don’t know what words to say to describe my gratitude….booyah, intense joy, appreciation and an almost Chicago Cubs-like miraculous elation! I definitely have a new lease on life… Okay, done rambling but that’s what happens when there is energy and excitement back in one’s mind and body! Godspeed everyone! 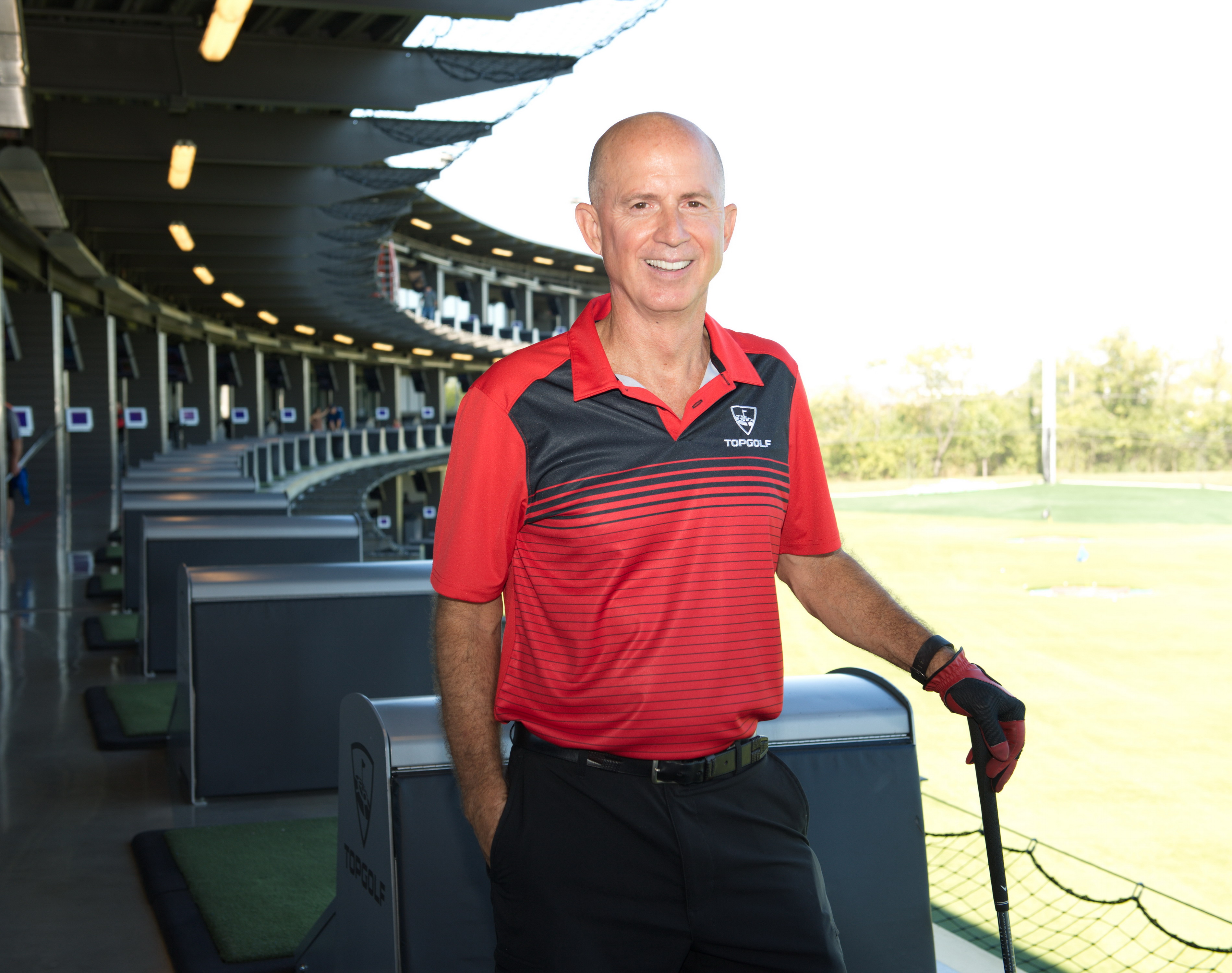 For more stories about companies showing kindness to their customers, check out this story about a bar owner who rewarded a patron for not drinking and driving, and this story about an Enterprise employee going above and beyond for a mother of two.