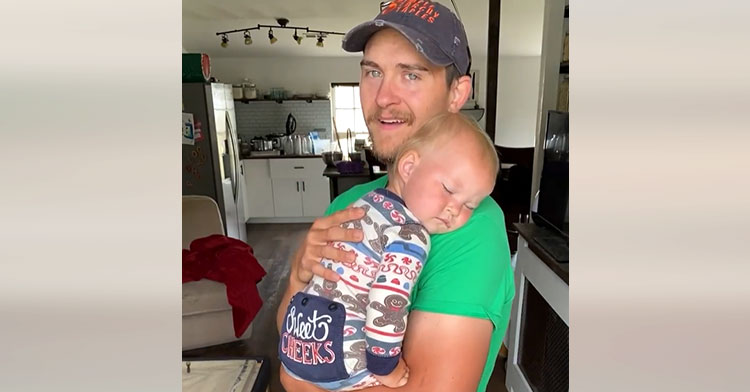 This Dad’s Sweet Irish Lullaby Has Us Nodding Off Too....