Flight delays are an unfortunate aspect of travel.

We’ve all experienced the annoyance of being stuck in an airport waiting for a plane. Whether it’s bad weather, a mechanical problem, or some other factor that keeps you from boarding your flight, these delays can result in some very grumpy travelers. On a recent flight out of Dallas, Texas, passengers were milling about the terminal, getting angrier and more upset by the second, when suddenly a dance troupe stepped in to lighten the mood. 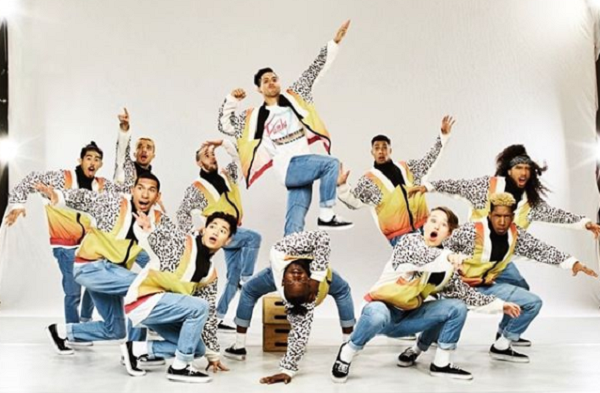 The Funkywunks are a hip-hop dance troupe from Orlando, Florida. The dancers range in age from 17 to 28 years old, and they’re really making a name for themselves in the field of competitive dance. They were the U.S. All Star Federation champions in 2015, and in 2018 they even competed on “World Of Dance.”

After the performers found themselves stuck in that Dallas terminal for six hours, they must have seen the gathered crowd and open expanse of empty carpet space as an opportunity. As Shakespeare said, “all the world’s a stage,” after all. 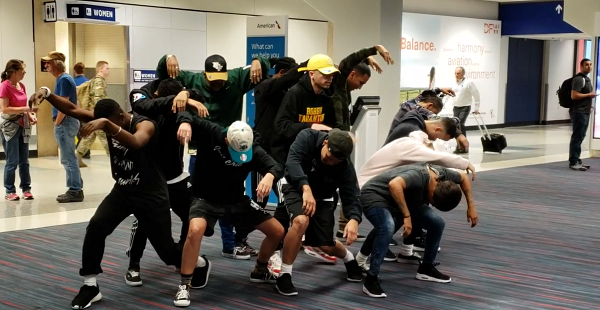 Leaping into action, the troupe put on the extended dance version of Bruno Mars’s, “Uptown Funk,” and got to work. Their well-rehearsed routine was the perfect antidote to all the negative energy that filled the room. 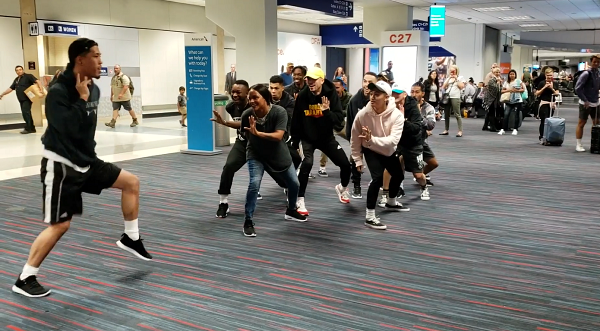 As soon as they started dancing, you can see people from all over the airport stopping what they were doing and turning to gawk. It’s not every day that you witness a group of talented performers putting on an impromptu show right there in the airport! 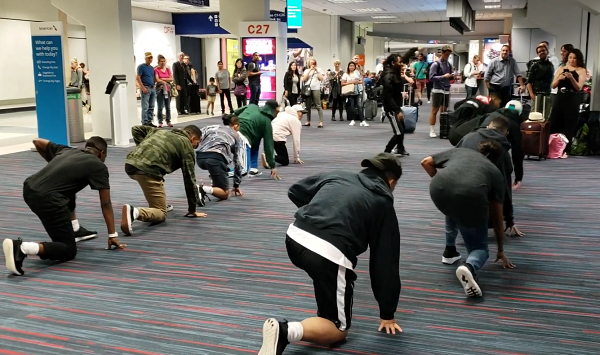 Once the Funkywunks had finished wowing their captive audience, they shared a video of the performance on their Facebook page, along with the explanation:

Delayed Flight ✈️ for 6 hours in Dallas. Many angry 😡 & tired passengers. Soooo Funkywunks sprung into action to do what we do BEST!!! Entertain and put smiles back on their faces 😁! 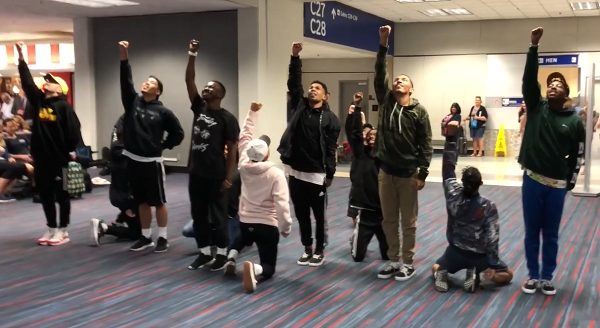 This would definitely make us smile, no matter how tired or irritated we were. Just look at the talent in this bunch! Where were they the last time we got delayed?

Check out the Funkywunks’s awesome airport performance below, and be sure to share.

Delayed Flight ✈️ for 6 hours in Dallas. Many angry 😡 & tired passengers. Soooo Funkywunks sprung into action to do what we do BEST!!! Entertain and put smiles back on their faces 😁!

Posted by Funkywunks on Friday, September 7, 2018