In the 1980s, Sandra Aguebor started her career as a mechanic in Nigeria. Sandra had been interested in cars since she was a child, and went on to learn more about what makes them run and how to fix them despite her dad trying to discourage her.

Thanks to her unwillingness to let her dad stand in her way, Sandra became the country’s first female mechanic. After some time working under other people, she opened her own shop and later launched her organization, Lady Mechanic Initiative. 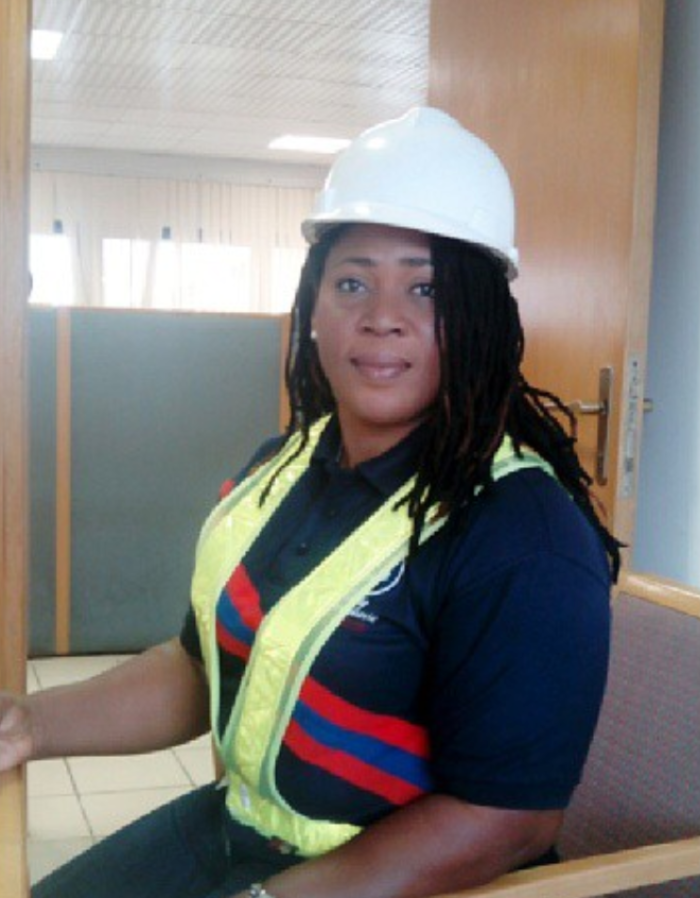 The non-profit organization is dedicated to teaching women the trade so that they can become financially independent. Women from all over Africa come to train at Lady Mechanic Initiative where they take classes in mechanics, professional driving, motor repairs, and even house plumbing. 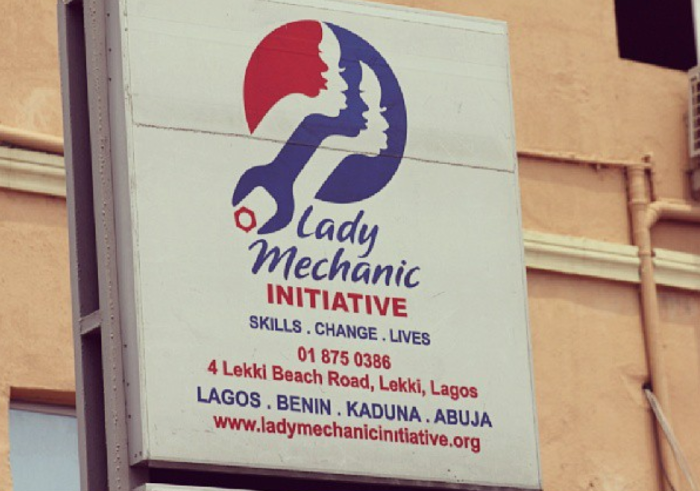 Because she’s a woman, Sandra says she had to work significantly harder to prove herself than her male counterparts. Still, her hard work paid off because she is able to support herself completely on her own, which is exactly what she wants for the women who train at her organization to be able to do as well. 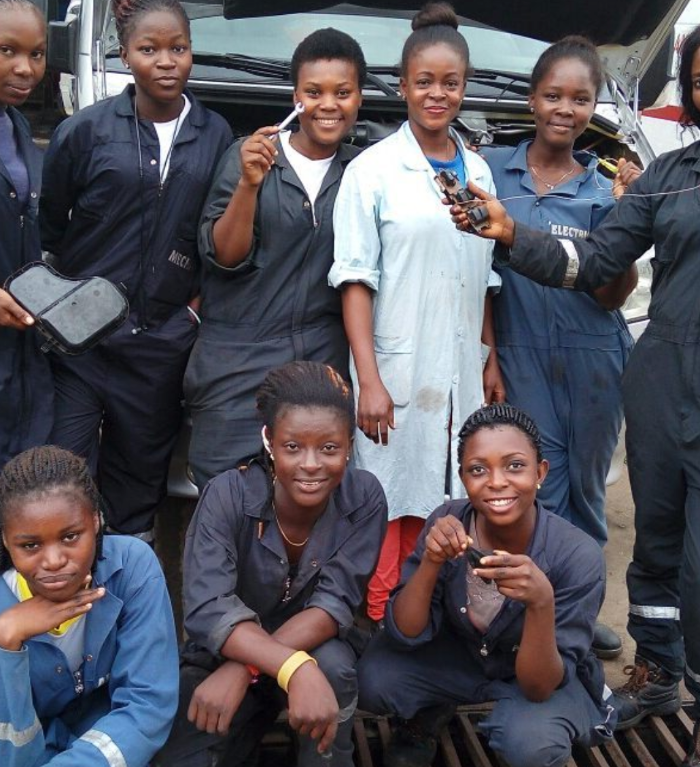 Through her organization, she hopes to train 100,000 women in auto mechanics and is working to start a vehicle assembly business in Nigeria as a way to offer more jobs to the community.

You can learn more about Sandra and her organization in the video below, and be sure to share it with your friends!