Firefighting is one of the most dangerous jobs in the world. Last year, over 100 of these heroes lost their lives saving others from blazing buildings, but the men and women of our emergency services gladly face the risk every day.

When former firefighter Pat Hardison suited up for a house fire nearly 15 years ago, it was a just another day on the job. Little did he know it would change his life forever.

“It was just like every other fire. We went in looking for a lady,” he told ABC news. 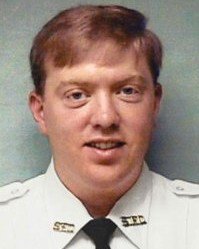 The moment Hardison entered the house with three fellow firefighters, the roof collapsed on top of him.

“[My mask] was melting to my face. My hose [was] already melted.”

Hardison narrowly escaped death in the inferno, but the road to recovery would be long indeed.

During his 63-day hospital stay, doctors did all they could to give him a semblance of his old features, but the damage was already done. Hardison lost his ears, lips, nose and eyelid tissue to the flames.

Over the next 14 years, he underwent 71 operations and eventually regained a measure of the face he’d lost forever. 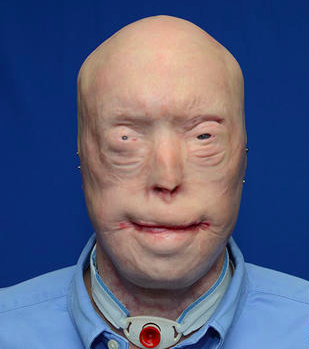 “My kids were scared of me. You can’t blame them. They’re young kids.”

Hardison quickly got used to people staring at his appearance on the street, but seeing looks of terror on the faces of his children was more than he could bear.

At the start of 2015, a former BMX rider David Rodebaugh, who was brain-dead from a biking accident, came up as a match for Hardison’s risky but potentially life-changing transplant procedure. Rodebaugh’s mother approved the procedure and gave Hardison the second chance he so desperately needed. 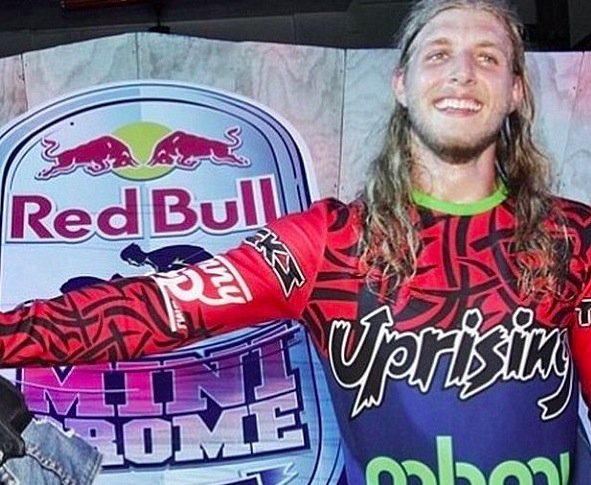 The transplant surgery took a staggering 26 hours to complete with the help of over 100 medical professionals. Hardison only had a 50/50 chance of surviving the procedure, but the operation was a success.

The photo collection below reveals the incredible transformation Hardison experienced in only a few short months. 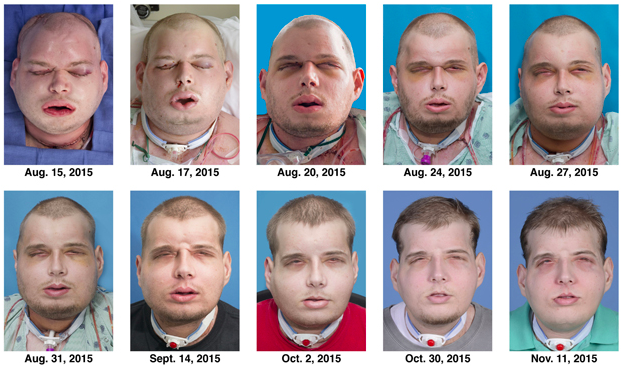 “I used to get stared at all the time, but now I’m just an average guy.” 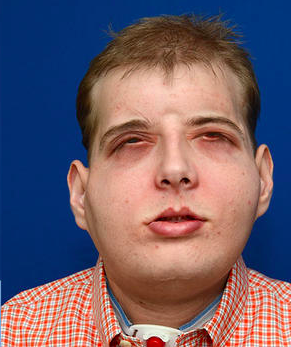 Hardison still needs a few minor procedures, but the worst of his struggles are finally over. He plans on becoming a motivational speaker and using his platform to inspire wounded veterans.

Check out the video below for more of Hardison’s incredible story.

Even when things seem their absolute darkness, the light will always break through.