Delivery drivers are busy people, but that doesn’t stop them from sometimes dropping everything to do the right thing.

Lisa Menzies of Castle Pines, Colorado was recently reminded of this fact when her dog, a golden retriever named Catcher, slipped out of an open door while the family was on vacation. All it took was an unlatched door to encourage the 3-year-old dog to take herself on a walk. 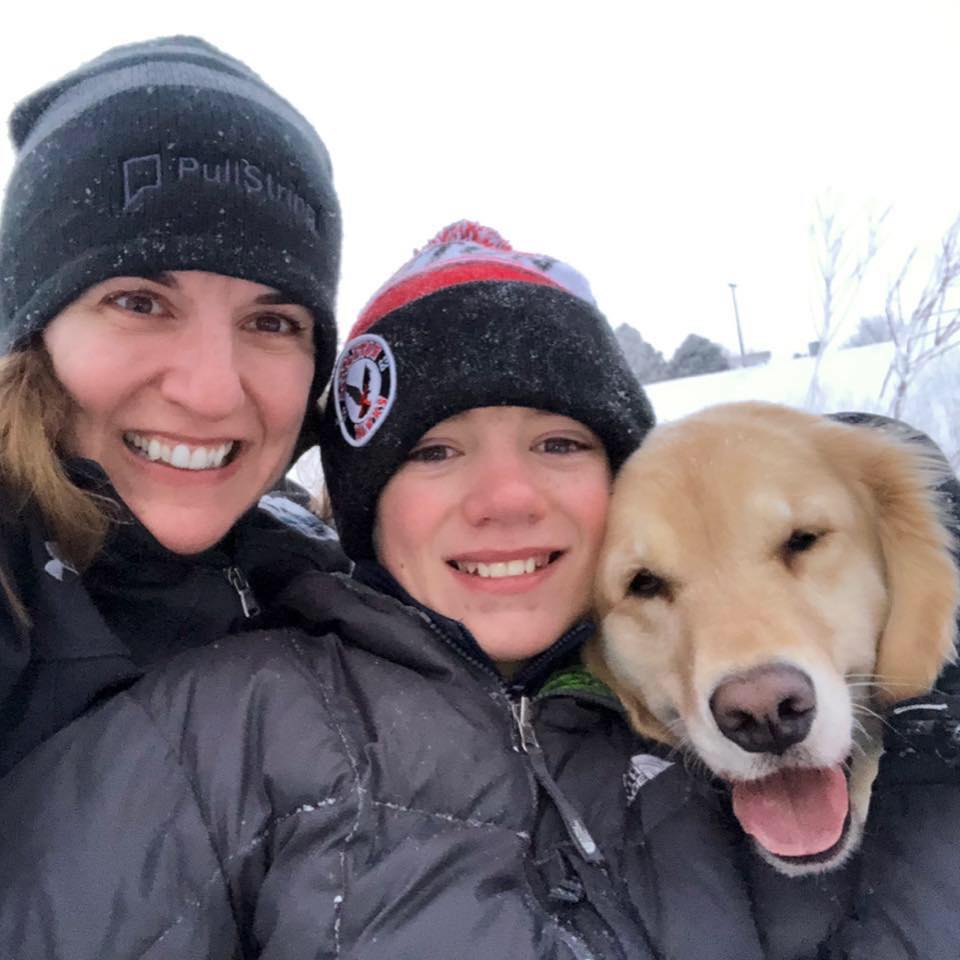 “We were getting some repairs done on the house. Our contractor left to go to lunch and shut the front door — and the wind blew the door open while I was gone, and Catcher escaped,” Lisa said. Thankfully, Catcher hadn’t wandered too far from home before their friendly neighborhood FedEx driver spotted her and pulled over to read the dog’s collar tag.

Lisa was shocked to receive a text message form a stranger number, but once she read it she was flooded with gratitude. “He just said, ‘I found your dog, and the address on her tag is where I’m going to take her’ and then he put her in the house with such care,” Lisa said.

Sure enough, video footage from the family’s Ring camera shows the moment when the driver pulled up in front of their house and carefully carries the dog back into the house. 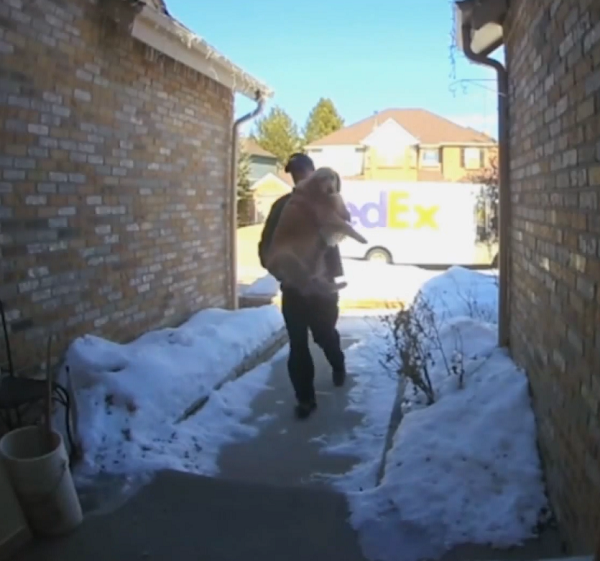 “Seeing him carry her into the house like that… In my head, I was thinking of the theme song from the Titanic,” Lisa said with a laugh. “He was taking such care and love with her that it was really amusing.”

Lisa said she hates to think what could have happened to their dog had the driver not noticed her. “She could have wandered out to a busy road and you hate to think what’s going to happen then,” she said. Now she’s trying to track down the driver’s name so she can thank him in person!

“He interrupted his day and his package delivery schedule to pick her up and hand carry her into our home and lock the door behind him. I don’t want to think about where else she could have ended up,” she said. “He is certainly our family’s hero.” 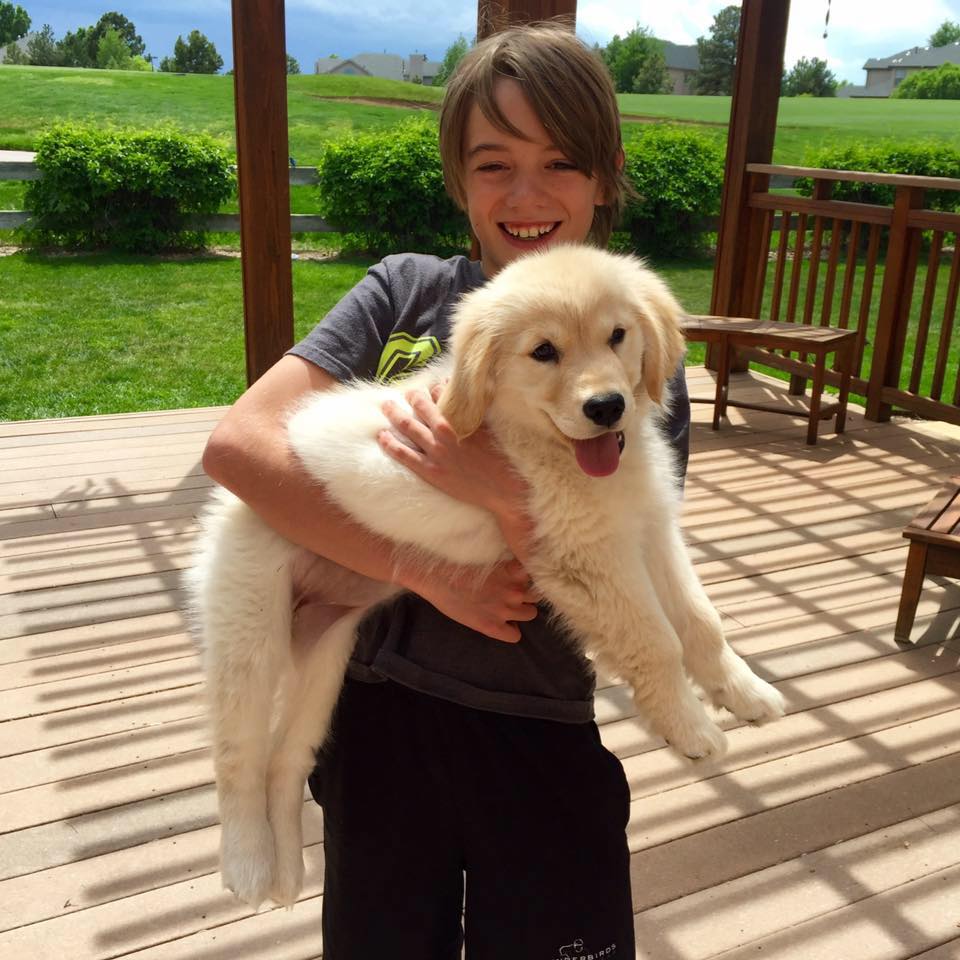 What a kind thing to do!  The fact that a stranger would stop his work to rescue a lost dog says so much about his character. Let’s all try to be like this driver next time we spot something that doesn’t look right!

Share this story to say thank you to the kind stranger who saved Catcher’s day!