It was an icy night in Dallas, Texas when professional soccer player for FC Dallas, Ryan Hollingshead, headed out to help a stranded friend. On his way there, he noticed another motorist had skidded on black ice, hit the median, and was stranded in the passing lane, so he stopped to help. But that would be the decision that changed everything.

As he got out of his car, another man pulled over to assist him. Together they started pushing the car to shoulder of the road. But a teen who was also driving on the icy road, suddenly lost control of her car and slammed right into them. It happened so quick, the men had no time to react.

Ryan was launched into the air, in an experience that felt like slow motion, before he slammed into the guardrail and then concrete.

Hollingshead explained the experience to Sports Day,”My head didn’t get hit at all, so I remember it all very vividly. It felt like I was in the air way longer than I was, I’m sure. It felt like I was in the air for a minute. But I was spinning, so I didn’t see anything because it was dark and I was spinning. It would be like if you were spinning in a circle. You see things, but nothing makes sense. It’s all just a blur.

“Then I just remember hitting the ground and landing and thinking, ‘Am I OK? Can I move?’ And I couldn’t, originally. So for 10 seconds I sat there thinking, ‘Oh, I’m paralyzed, for sure.’ And I slowly started getting feeling back in my hands and feet and I’m thinking, ‘Yes, thank you, Lord.'” 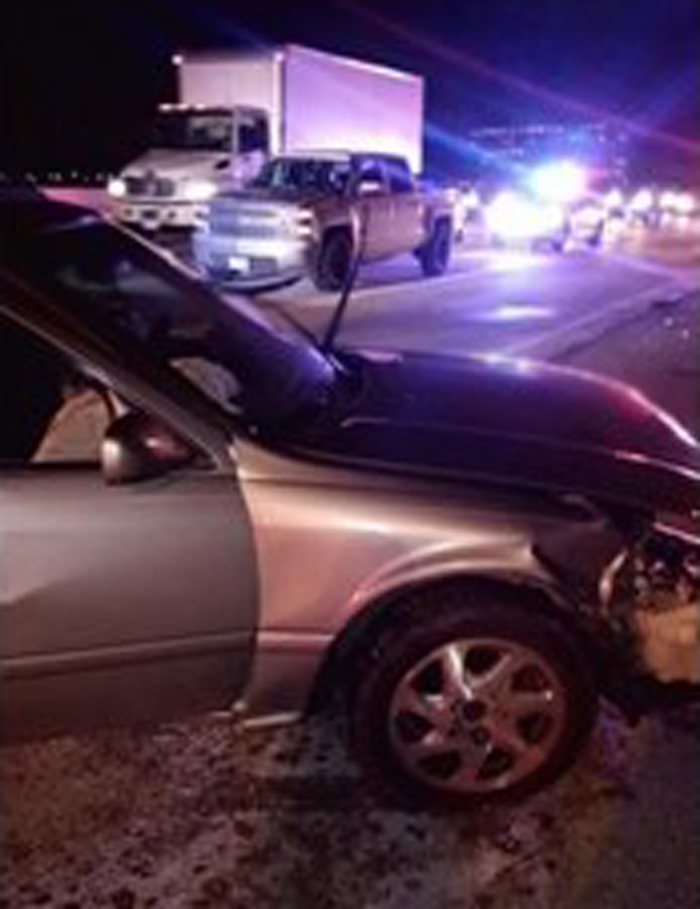 He stood up and stumbled to the car where his wife was sitting to make sure she was okay.

“I was totally oblivious to anything that had happened, which we think is totally a grace from the Lord,” Taylor said. “Because there was no panic. There wasn’t any emotion. I was just able to go into management mode.”

When paramedics arrived, Ryan was rushed to the nearby hospital, where doctors revealed that he had fractured three vertebrae in his spine. But miraculously he would be able to recover without surgery and return to playing soon.

His team, FC Dallas, released an image of him next to his 5-month old-son to let everyone know he was going to be okay.

There is a strong bond between a father & his son. @FCDallas player @rmhollingshead is out of the hospital & sharing his story on @NBCDFW pic.twitter.com/BEY3cb9lXi

That tweet grabbed the attention of the stranded motorist Ryan had been assisting, at the time of the accident. The man, Abiodun Shuaib, from Nigeria, saw the news coverage and immediately contacted local TV stations so he could thank Hollingshead. He told him how eternally grateful he was that a stranger would stop to help him that dangerous night.

Hollingshead has pledged to have Shuaib and the other motorist, a Mr.McDonald, over for dinner soon. They’ve even made plans to come to Ryan’s next game! 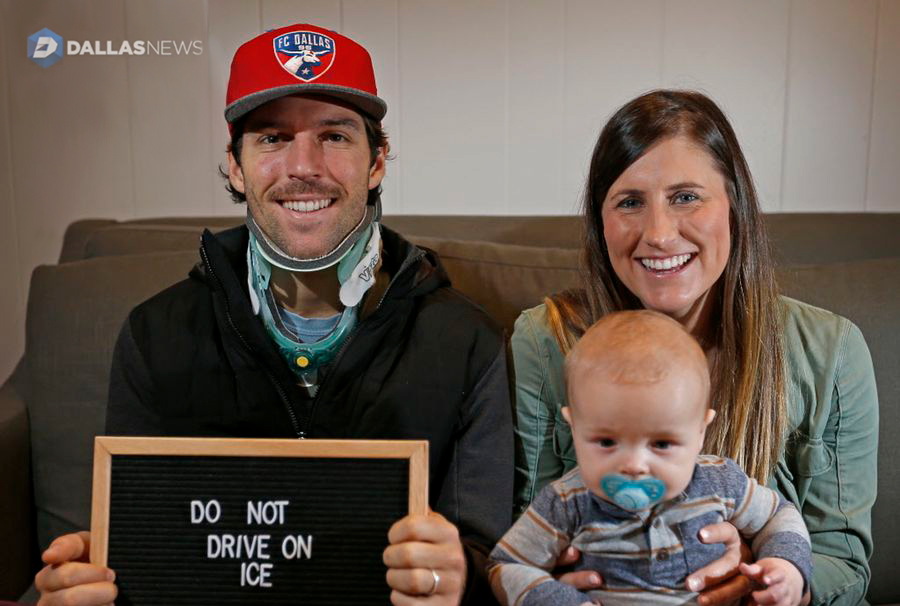 Ryan admitted that if he could do the night over, he would ensure that he would try to be more aware of his surroundings.

“That’s my only regret,” he said. “But I don’t regret pulling over. And I don’t regret trying to get him out of the car because I stand by the fact that he would have been in trouble if he couldn’t have gotten out by himself.”

The outpouring of support from fans has been overwhelming. 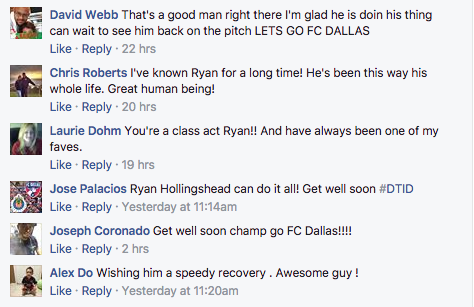 See more of his amazing story in the video below. 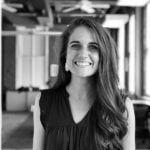