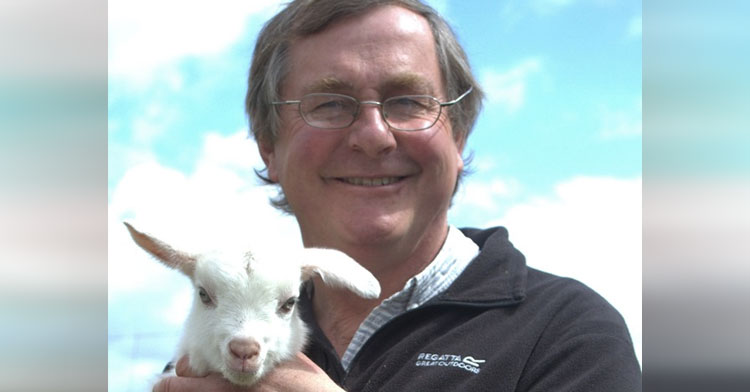 Cheerful Farmer Has The Most Adorable Morning Routine With H...

Here’s a reminder we can all use: for every grumpy or negative person out there, there’s a cheerful, optimistic person pumping positivity and joy into the world around them.

In the sleepy village of Devizes in rural Wiltshire, England, one of those cheerful people just happens to be farmer Chris Franklin. Chris is co-owner at Caenhill Countryside Centre, a charitable organization that aims to educate young people about agriculture, horticulture, and farm life in general. 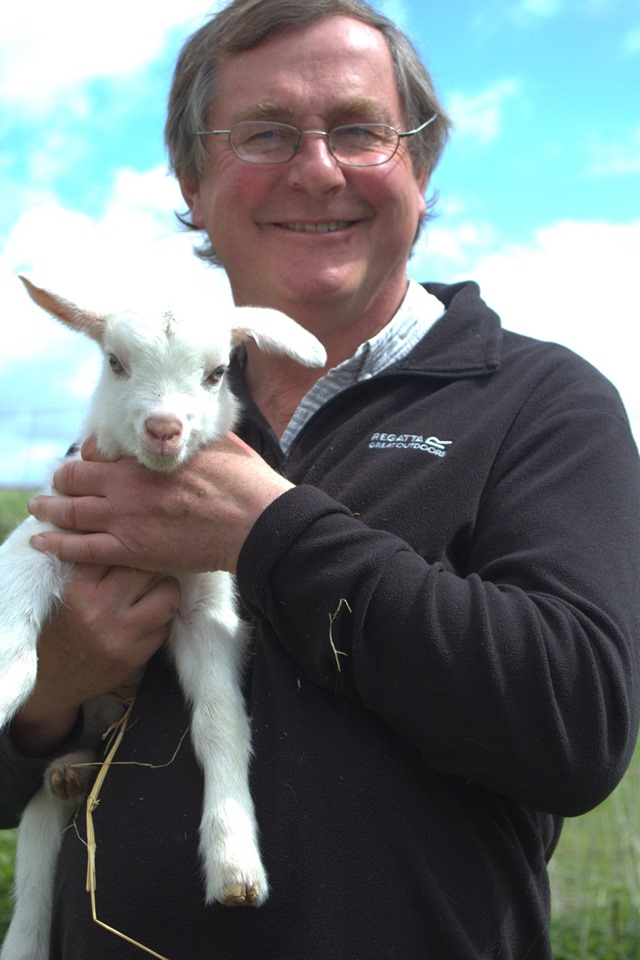 The team at Caenhill frequently welcome school groups and volunteers to the farm so kids can learn all about caring for animals. “We are a working farm, we produce crops for our animals and to sell,” their website states. “We do not send our animals to market, they are part of our education team and like us work with young people’s education and well-being.”

The farm is a safe haven for these animal ambassadors, and as such the farmers have gotten to know them far more than they might if the stock was being raised for meat. Chris knows every furry, feathered, and hooved animal on the premises and greets them all by name. 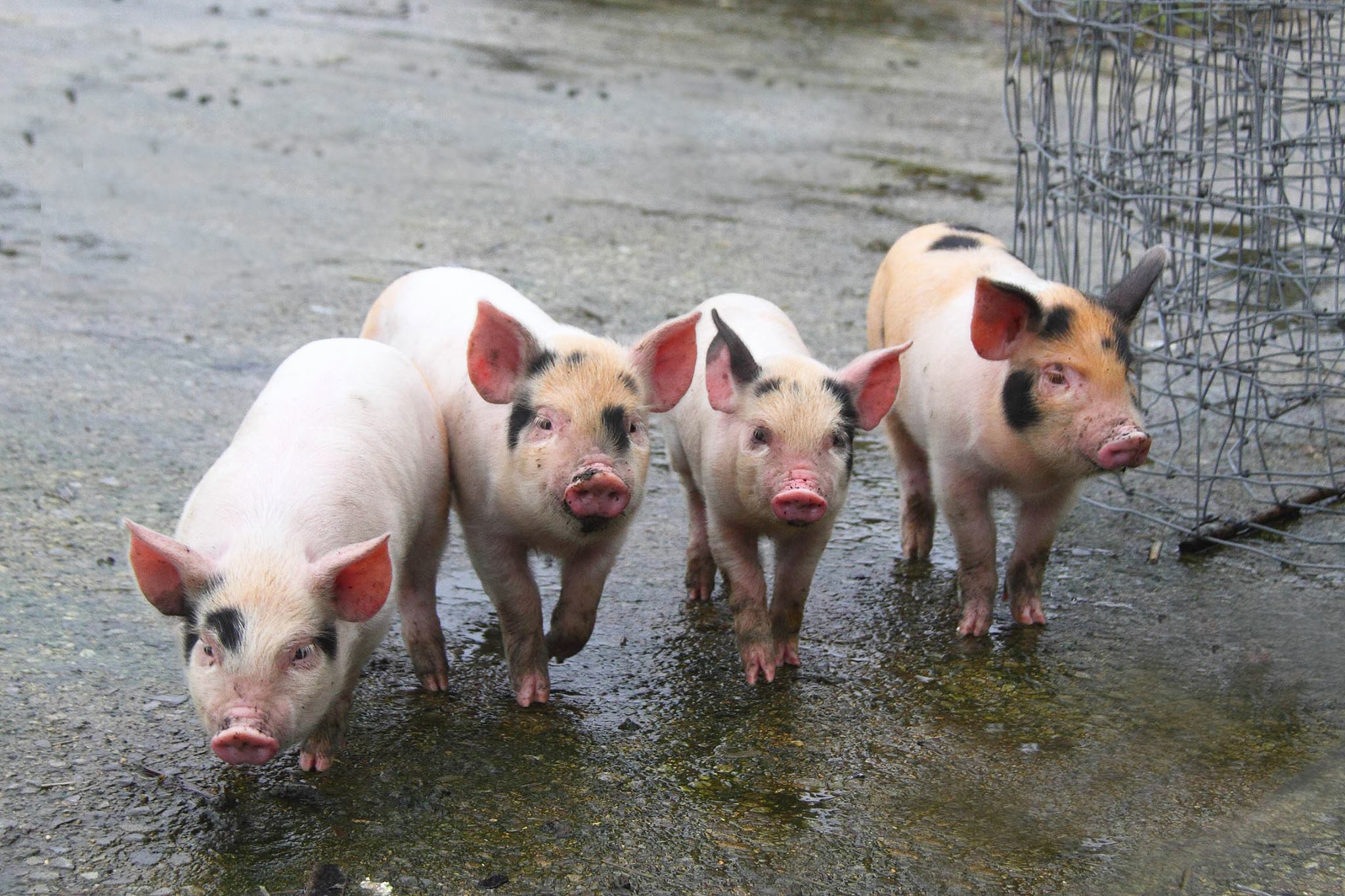 Farming is an ancient practice that is quintessential to supporting life on our planet. While Caenhill Countryside Centre adheres to the old standards of farming, they also manage to keep up with modern times by maintaining an active social media presence.

Chris started taking videos of his morning routine and uploading them to the farm’s Twitter and Instagram pages. Each day he opens the barn door to let the animals out for the first time of the day, calling out each animal by name and chatting with them like the old friends that they are. 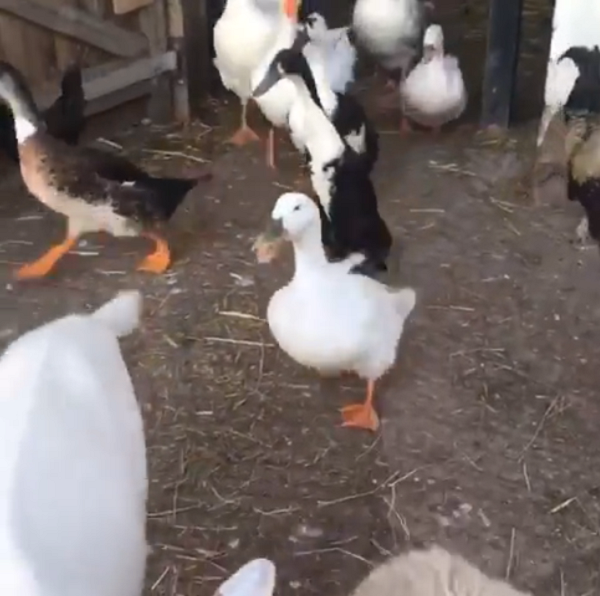 “It’s Saturday morning, and here we go again. Good morning, Tim, how are we? Who’s first out?” Chris says happily as “rush hour” begins. A flock of ducks, geese, chickens, and a very bossy rooster named Kenny are the first ones out, followed by the sleepier goats and sheep who bring up the rear. In his delightfully jolly English accent Chris calls out each name.

Gilbert, Sully, Cici, Owen, Smudge, Bauble the turkey, and three friendly ducks called Emerson, Lake, and Palmer all get a shout-out in Chris’s videos, which he shares several mornings per week. People often comment that these videos help them feel just a little bit better about the world, which seems to be Chris’s whole intention for posting them. 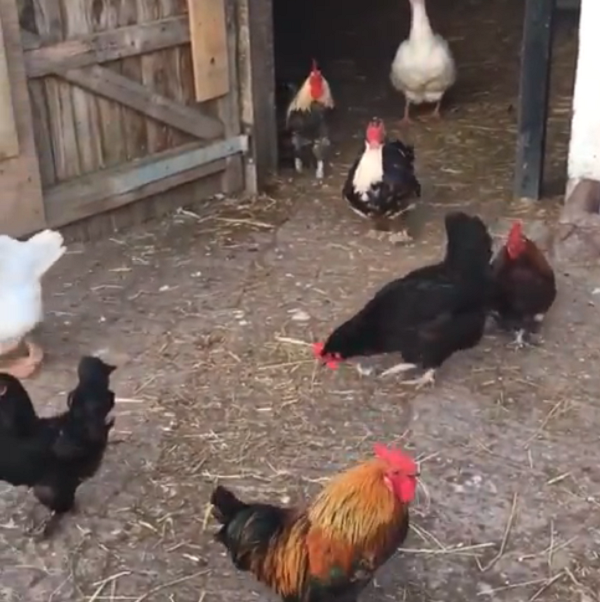 This short glimpse into a far simpler life turned out to be exactly the balm for the soul that many people on the internet need right now. It’s tough to feel down when you start your day listening to a happy farmer treating his animals with so much respect and kindness! 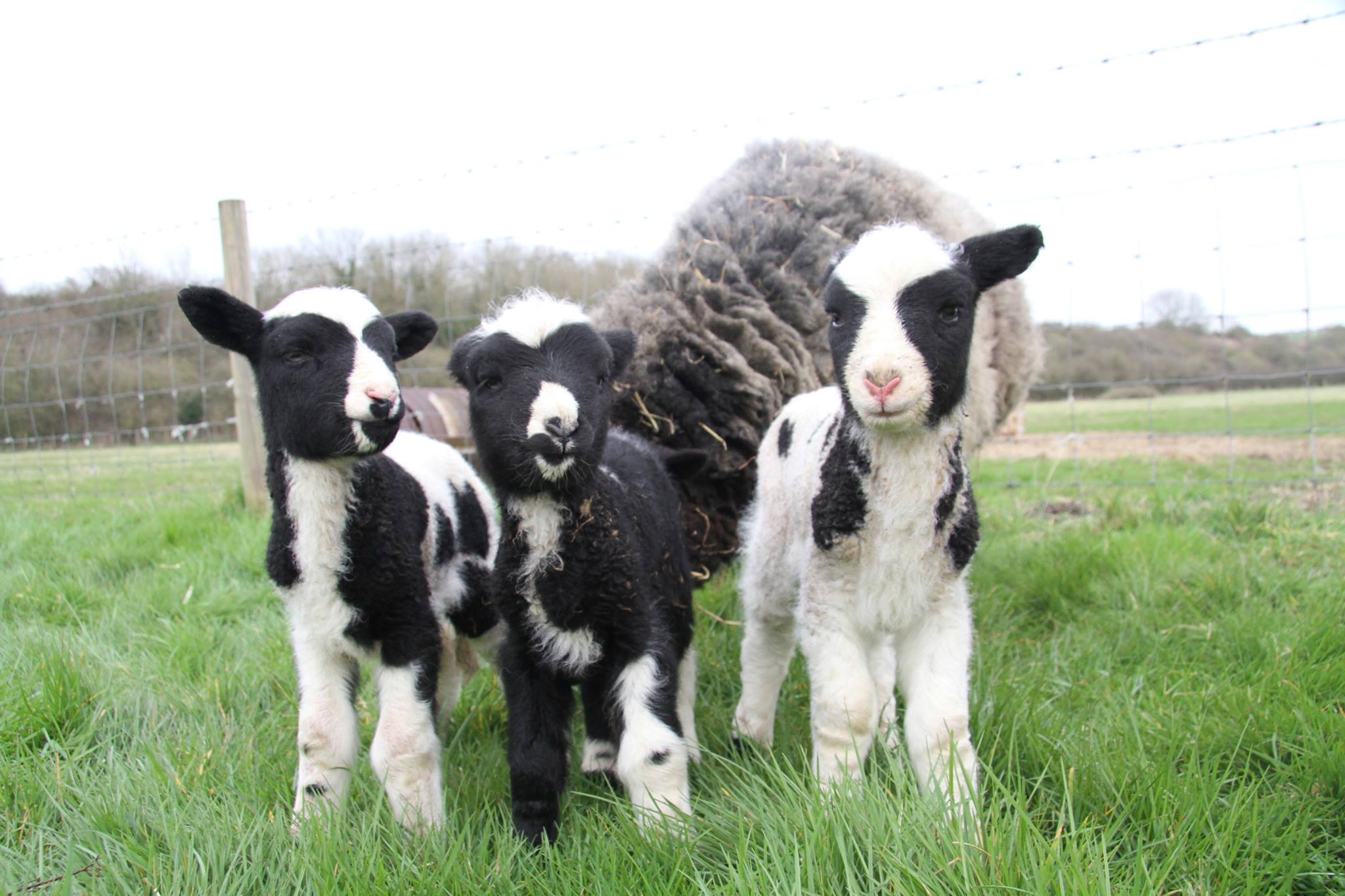 If you’re ever in need of a little mood boost, check out the Caenhill Countryside Centre to add some much-needed joy to your social media feed. Never forget that there are people like Chris out there, loving the natural world around him and all who inhabit it!

Watch the video below to see “rush hour,” and don’t forget to share.