Autism is one cause that singer/songwriter EmiSunshine feels passionate about.

EmiSunshine, the stage name of 13-year-old child prodigy Emilie Sunshine Hamilton of Madisonville, Tennessee, has released an original single in honor of Autism Awareness Day. It’s called “Ninety Miles,” and it’s written from the unique perspective of an autistic child. Just days after its release, the song has amassed over a million views online, and the meaning behind the lyrics is resonating with people all over the world. 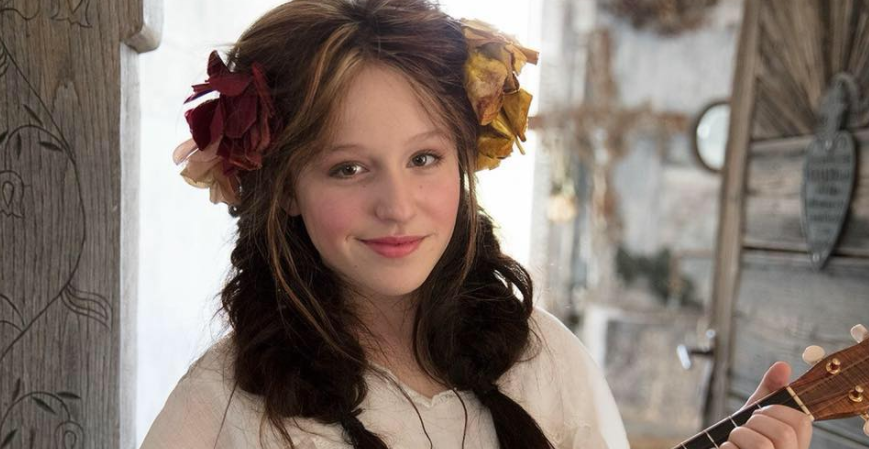 EmiSunshine, who comes from a musical family, has been performing professionally since she was just a little girl.

She released her first album at the age of nine, gives about 150 performances each year, and has been featured on the Today show.  At thirteen, she’s already achieved the pinnacle of country western success by singing on the famous stage at the Grand Ole’ Oprey — sixteen times. 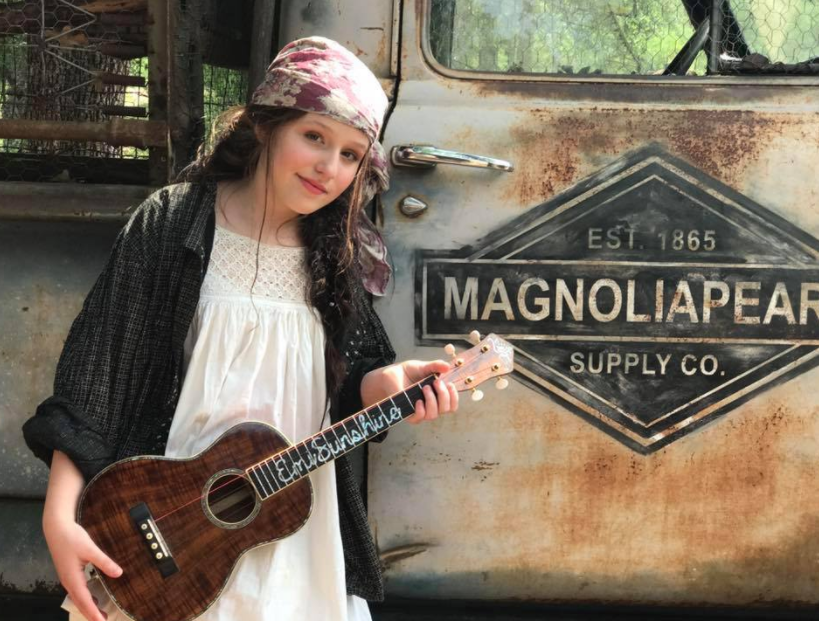 With the release of her song “Ninety Miles,” EmiSunshine seeks to shine a light on how others view people with autism.

“I’m sitting in your classroom

I’m in your pew at church

Think my mama oughta spank me

Tell me do you think I’m crazy

Is there something wrong with me?” 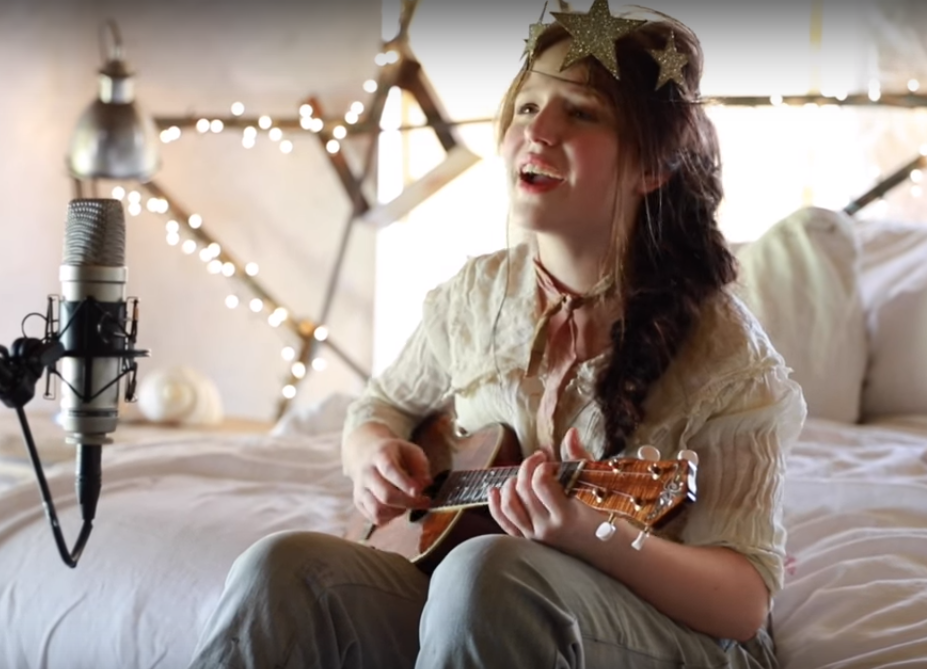 EmiSunshine’s sweet, child-like voice is the perfect compliment to the innocent, yet insightful, words she sings so passionately. As the lyrics assert, autism isn’t a condition that someone chooses to have, and there’s no amount of discipline that will “cure” a child with autism. EmiSunshine’s plea here is to always be kind and understand that every person has different needs and abilities. 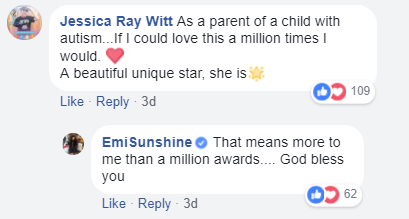 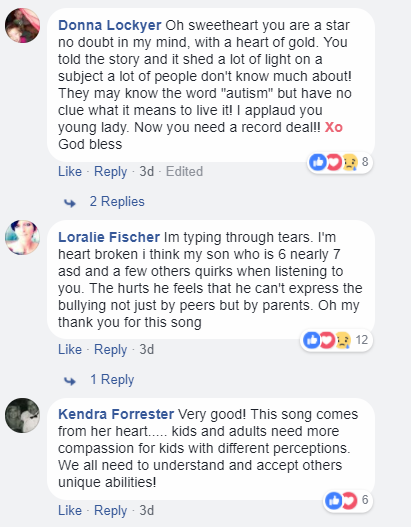 EmiSunshine’s song was inspired by a friend of hers who is often called “crazy” due to symptoms of his autism. She wanted to dispel the myth that kids like her friend are somehow weird or out of control. This is a good lesson for many people who don’t have first-hand knowledge or a loved one with autism. 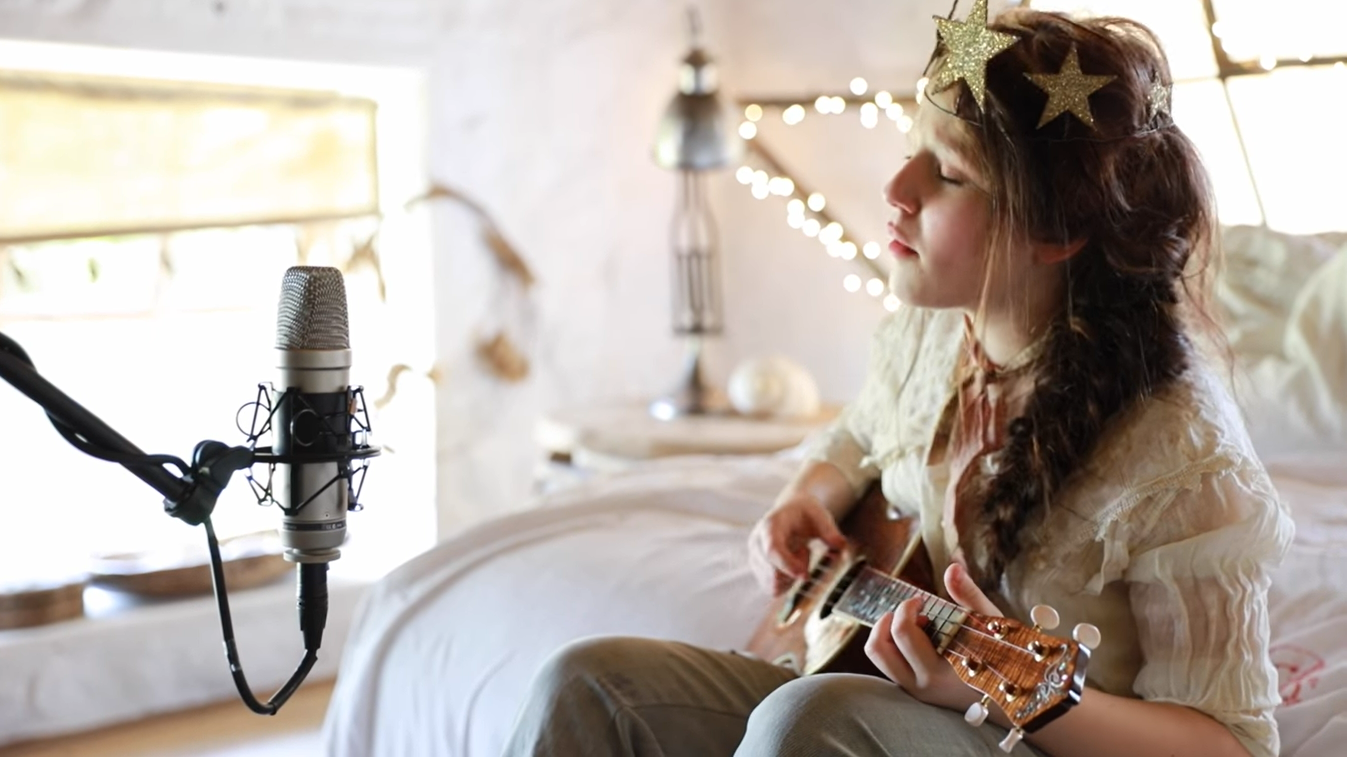 The success of “Ninety Miles” has made EmiSunshine a viral success, and now she’s excited to perform on NBC’s “Little Big Shots Starring Steve Harvey” on Sunday, April 8, 2018. We’re sure this is just the first of many more television appearances for this bright, shining new star with a truly beautiful heart.

Listen to EmiSunshine singing “Ninety Miles” below, and don’t forget to share.