Being a surgeon is an often stressful occupation, so maintaining a positive attitude can be a difficult, yet critical endeavor.

Dr. Elvis Francois and Dr. William Robinson are both Orthopedic Surgery residents at the world famous Mayo Clinic in Rochester, Minnesota. The two doctors are still completing their residences, which most people agree are the most exhausting and anxiety-ridden years of a young doctor’s life. While continuing to learn under the tutelage of other seasoned professionals, these doctors often work long hours and see the worst of people.

Sometimes, they need a break… and a reminder that everything’s going to be alright. 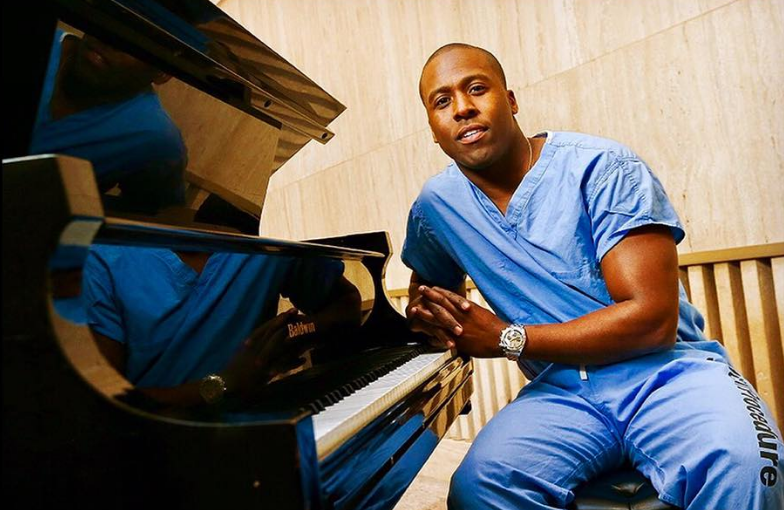 In a video that has since gone viral, Elvis shared a video of himself and his friend William taking a break between surgeries at the hospital. Believing that “music is medicine,” Elvis and William take a few quiet moments to sing a hopeful, soulful ballad written by singer/songwriter Mike Yung. 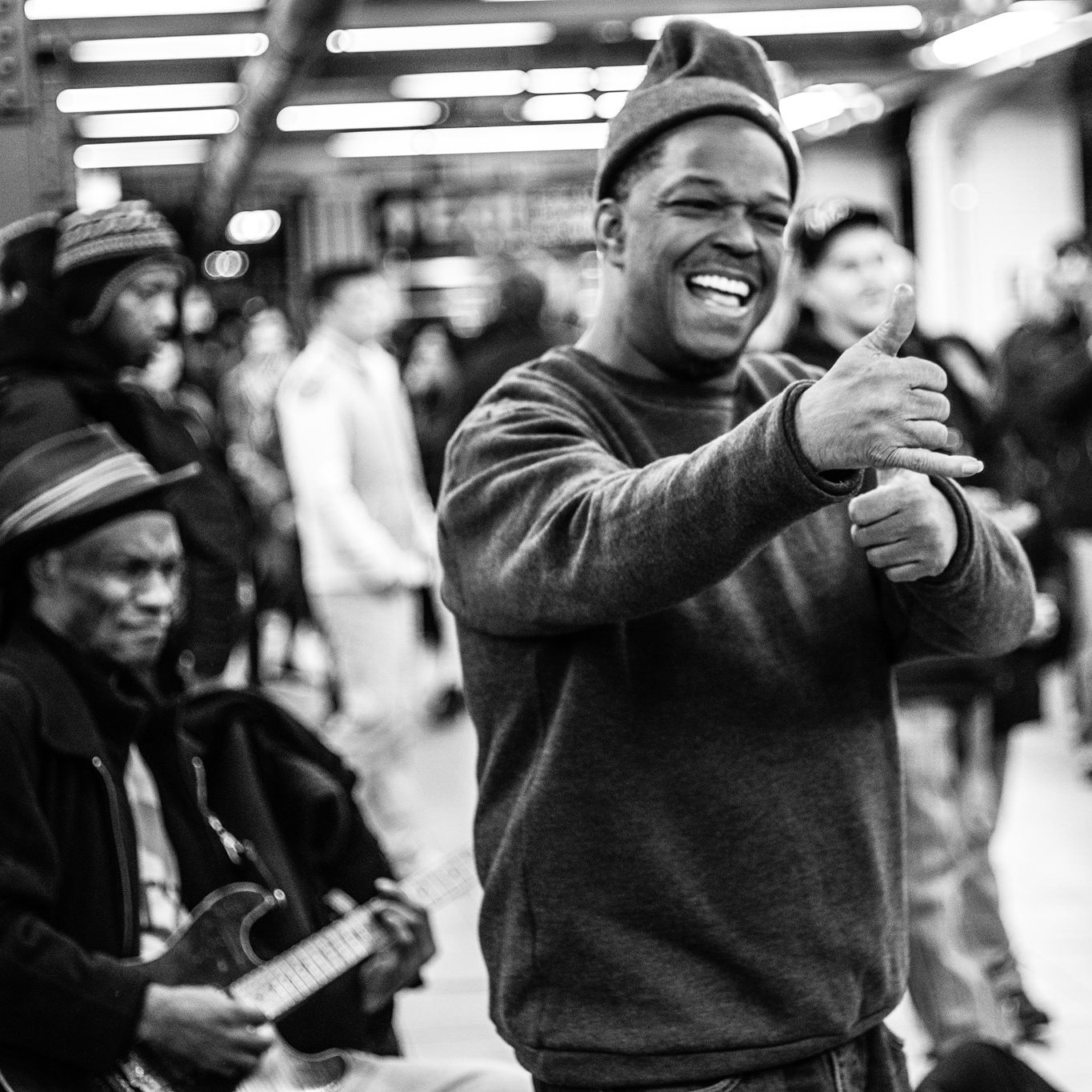 As William plays the piano, Elvis begins to sing the slow, melodic song. The lyrics are incredibly moving, and the refrain is a comforting thought that always bears repeating: “Everything is going to be alright.”

“When you’re feeling low
And there’s no one around
When it looks like it’s over
And life’s got you down
Hold on to me brother
I’ll be there when you need
Because there’s a brighter tomorrow…
This I truly believe
Everything———Everything
Everything is gonna be alright
So dry those eyes….it’ll be….alright….” 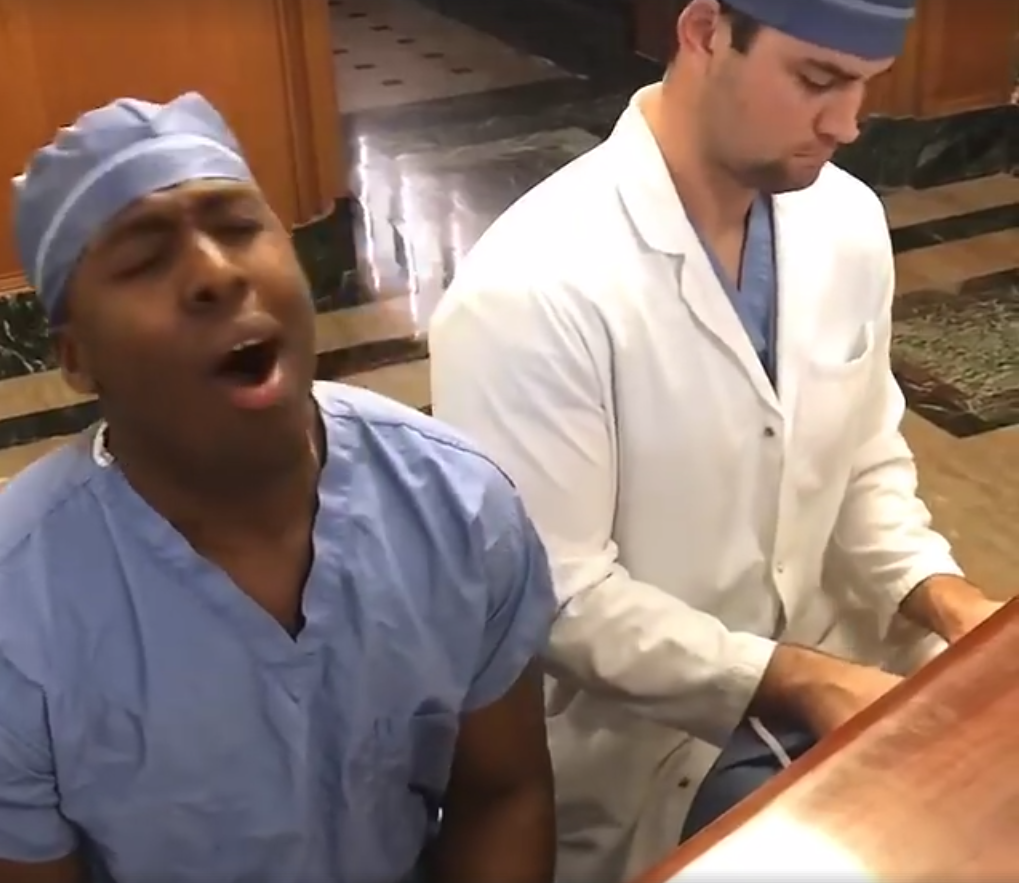 When he shared the video to Facebook, Elvis explained that his former mentor had given him a sound piece of advice that was on his mind that day as he did his rounds.

“Before he retired the legendary Dr. Franklin Sim once told me, ‘As a surgeon, it is your responsibility to bear the burden of worry with your patients.'” 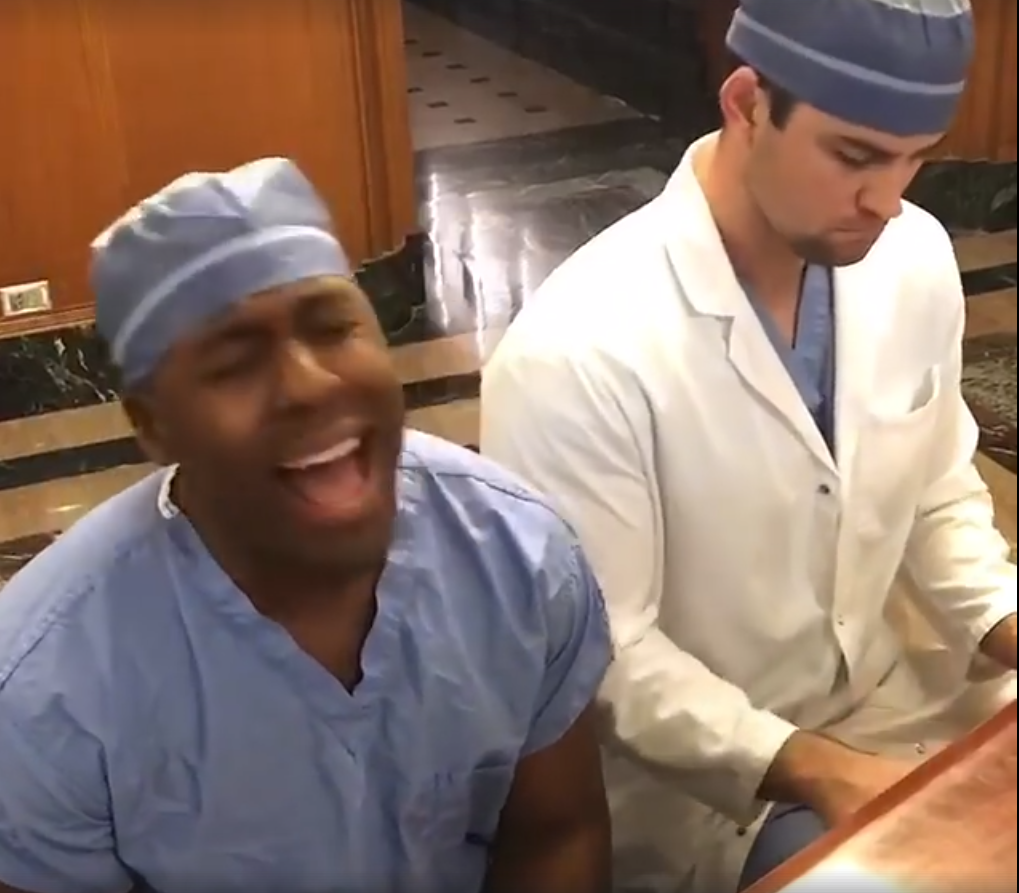 “As health care providers we often meet people at their greatest time of need,” Elvis continued. “And sometimes the best gift you can give is a simple reminder that everything will be alright.”

Now that these doctors have gone viral with this inspiring message of hope, it’s only natural that many viewers are urging Elvis to quit his day job and pursue music full time. But he’s clearly committed to his patients, and his dedication is admirable.

Watch the soulful song below, and don’t forget to share to remind everyone that everything’s gonna be alright.