High school is a rollercoaster for each and every teen, no matter how secure in themselves they may be.

There are so many changes that occur during those four years of life– students start out as barely teenagers and leave as adults. The decisions that high school students make every day have huge effects on their futures. And, as if these students did not already have enough on their plate between homework and extracurriculars, bullies are also an unfortunate part of high school.

Lillian Skinner was in the beginning of her senior year of high school when she became the focus of bullying. She was told by some of her classmates that she was going to be nominated for homecoming court, a huge honor.

When Lillian told her two best friends Naomi Martinez and Anahi Alvarez that she was going to be nominated, both Anahi and Naomi decided that they were going to drop out of the nominations so they could help Lillian campaign for Homecoming Queen. 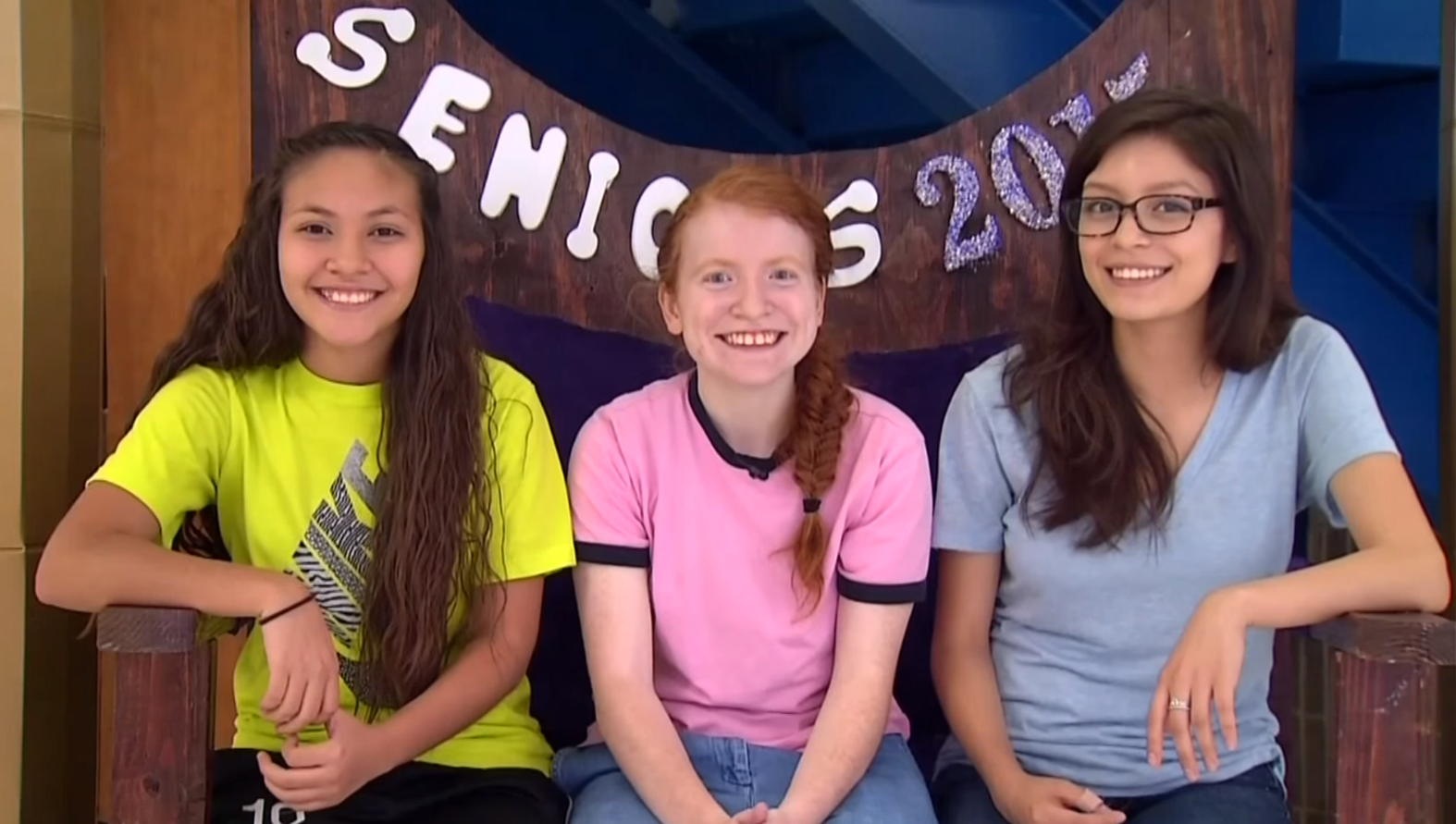 That is until the nominations were announced and Lillian’s name was nowhere to be found on the ballot.

Although she was confused and hurt, Lillian said she couldn’t be mad at the bullies who had tricked her. Lillian’s mother had taught her to look at someone’s heart and judge a person by their true intentions instead of becoming angry at what a person shows on the surface.

Because of this, Lillian did not lash out in anger, but only treated her bullies with the same kindness that she herself deserved to be treated with.

However, Anahi and Naomi felt strongly that this mean trick needed to be dealt with. Instead of deciding to retaliate, Naomi and Anahi came up with a plan that would encourage and honor their friend. They decided Lillian should be crowned as the true Homecoming Queen. 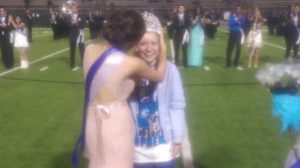 So in the days leading up to Homecoming, Anahi and Naomi pushed and campaigned hard for themselves to win. They had a special pact for honoring Lillian but it was going to require that they won the title of Queen.

On the night of the Homecoming game, Anahi was announced as Homecoming Queen, but then an unusual announcement caught everyone’s attention: “Anahi is honoring a very hard-working senior with her crown. We would like to announce Lillian Skinner, please step up and receive this honor.” 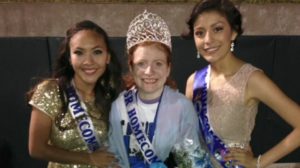 When Ellen Degeneres caught wind of the incredible story, she was so impressed by the kindness and love that these three shared for each other, she brought all three of the girls on her show and surprised them with her very own Ellen Homecoming. 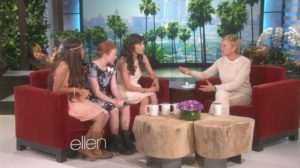 All three girls were crowned as Queen and were awarded $10,000 each to put towards college tuition and book fees. 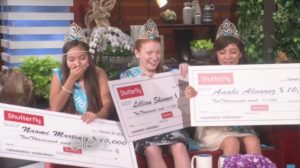 The way these friends they honored Lillian is such a great example of how we need to stand up for our friends when they are being bullied.

Watch this inspiring video and share if you were touched by their sweet friendship.