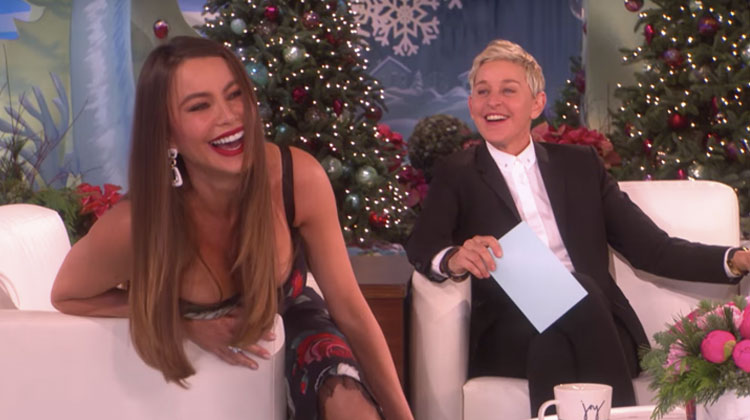 Let’s be real: everyone on Earth has moments when they get terribly tongue tied. But if you’re Sofia Vergara and it happens to you while on a national television show, it naturally becomes that much more hilarious.

Earlier this month, Sofia appeared on The Ellen Show. In a clip pulled from YouTube, Sofia engages in a funny discussion about her recent two-year wedding anniversary before agreeing to play a word game of sorts. 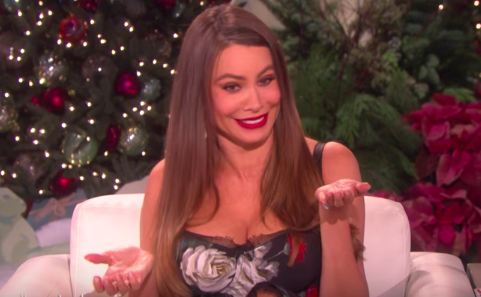 Ellen starts by explaining that she’s been trying to teach herself Spanish by learning a different Spanish word each day. She then tells Sofia, who is from Colombia, that she’d like to turn the tables and teach her a few English words. Sofia agrees, and Ellen asks her to pronounce the first word, flabbergasted.

Sofia absolutely nails it with no difficulty whatsoever.

But the next word, “discombobulated”, proves to be a bit more difficult for her. She attempts to pronounce it repeatedly and each time, different words that I won’t even attempt to spell phonetically tumble out of her mouth. (“Discomblobulasted” is my best attempt.) 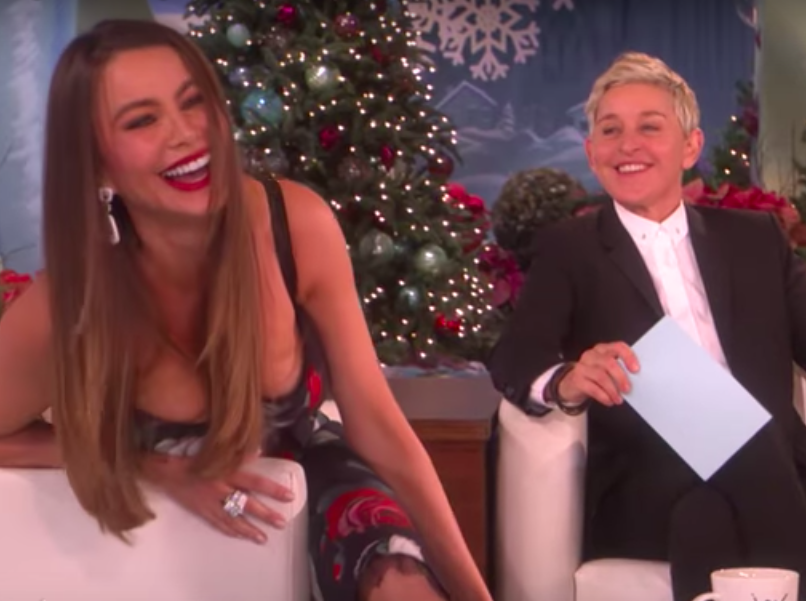 Sofia laughs along with the audience at the gibberish she is seemingly speaking before giving the word one last try. Watch the amazing clip below to see if she’s able to get it!