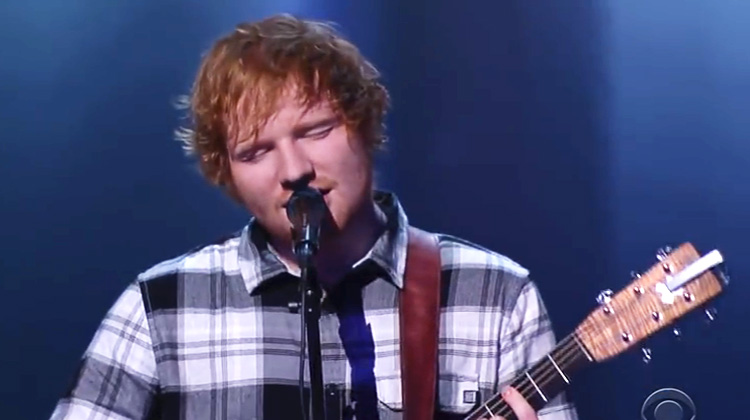 In 1971, the music industry was blessed with a song that would turn into a timeless classic. The man who wrote it was Bill Withers and the song was “Ain’t No Sunshine.” It’s one of those vintage pieces that’s passed down from generation to generation and never gets old.

It takes incredible talent to cover a heartfelt, soulful anthem like this… but there are a handful of musicians out there who can do it justice.

Ed Sheeran is one of those artists. The singer, who’s most successful song, “Thinking Out Loud” has sold over 4 million copies in the United States alone and his latest trending hit, “Photograph,” is pretty much on repeat across the radio. But while his songs have taken over the Billboard Hot 100, he does an incredible job covering the 44-year-old tune on The Late Show with Stephen Colbert.

Watch his stunning performance below.
Next Story