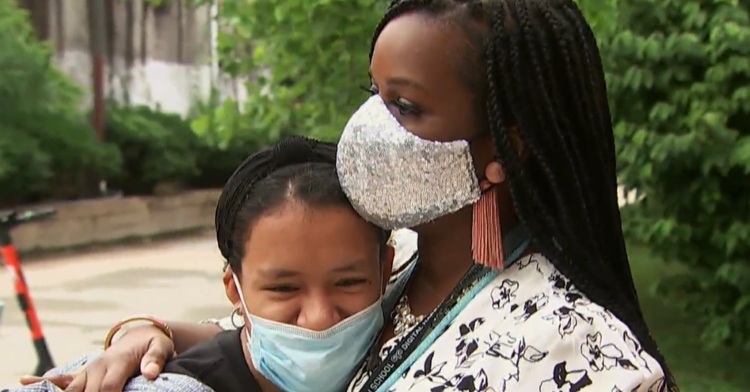 Maryland’s Principal Of The Year Gets Incredible Surpr...