The best good deeds are done by people with no expectation of praise or repayment.

Siblings Dontarius and Diamond Caldwell were waiting at a Cincinnati, Ohio, bus stop for their ride to school when Diamond noticed an elderly woman struggling to push the crosswalk button. 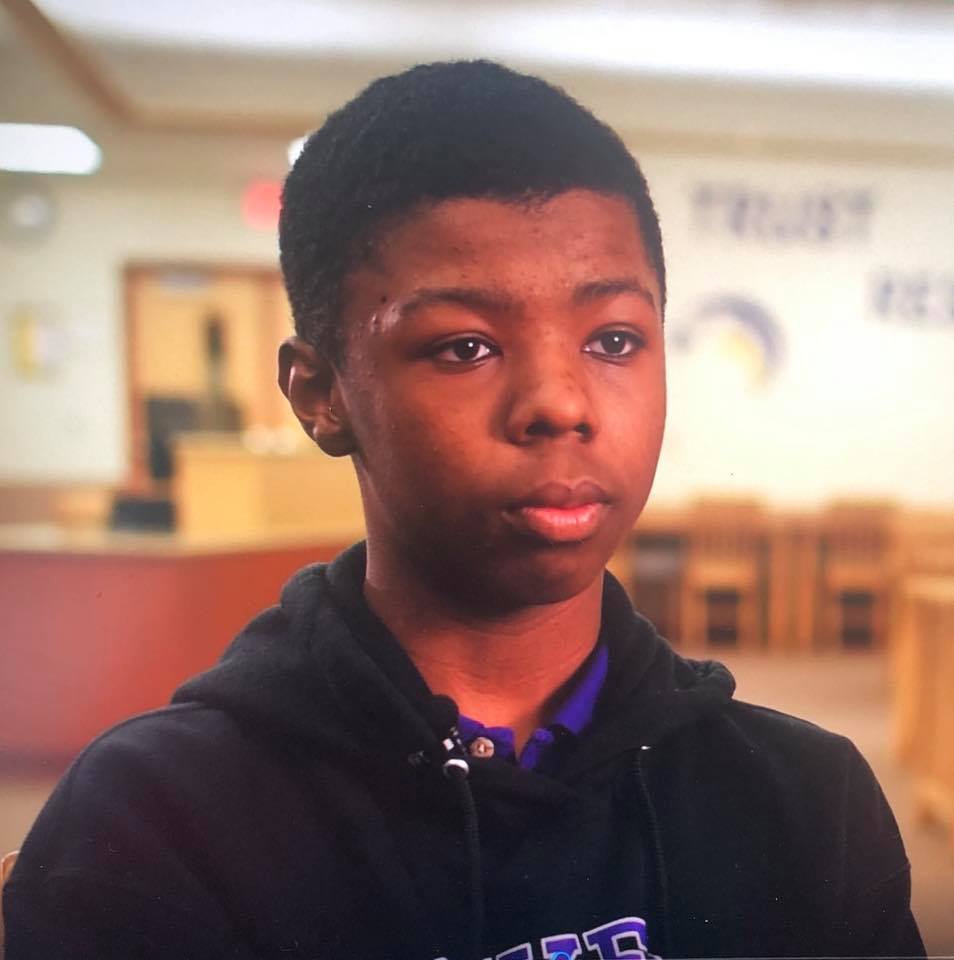 “I told Dontarius that I think she blind,” Diamond said. “You should get up and go help her, and he got up and went.”

Without hesitation, the 15-year-old followed his sister’s advice and approached the stranger. “I said, ‘Ma’am, do you need some help?’ And she said, ‘Yes.’ She gave me her hand, and I held it.”

What Dontarius didn’t realize was a stranger named Mike Garibay happened to be driving by. When he witnessed Dontarius’ act of kindness, he snapped a picture and posted it on Facebook.

“Just thought, ‘Man, that is the coolest thing I’ve ever seen,’ when they stopped at that corner,” Mike said later. “I had to take a picture.” 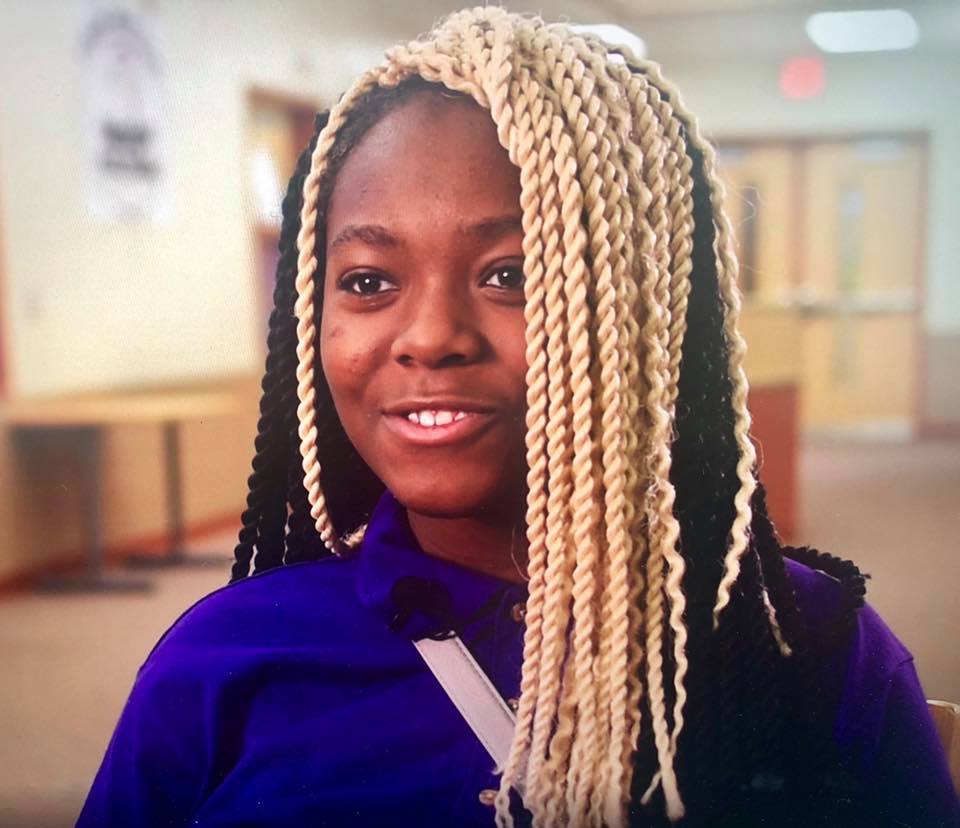 When the kids’ mom, Sheena Ferrell, saw their photo online, she was thrilled.

“A friend of mine had shared it, and I was like, ‘That looks like my son!'” Sheena said. “He’s always willing to help. He’s such a good kid. I just love him so much.”

As for Dontarius, reaching out was no problem at all. “I really didn’t think I would be on camera,” he said. “I was just helping the elderly, giving a helping hand. The key word is helping hand. Everybody gotta get a helping hand.” 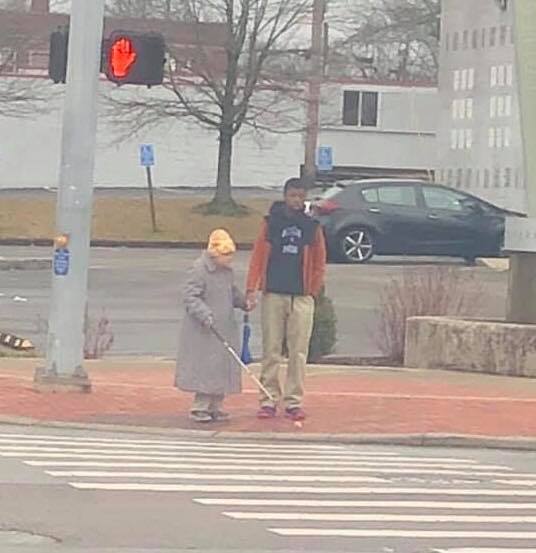 These kids were clearly raised right. Keep up the awesome work!