When Terry Clark began a massive renovation project on the Sunset Theater in Lodi, California, he never expected to unearth a time capsule from 1962.

Terry is in the process of transforming the old movie theater into a community and performing arts center. When the construction crews got started, they discovered a bright red wallet stuffed inside a wall near the ticket booth. After taking a closer look, Terry realized it must have belonged to one of the cinema’s regular customers. 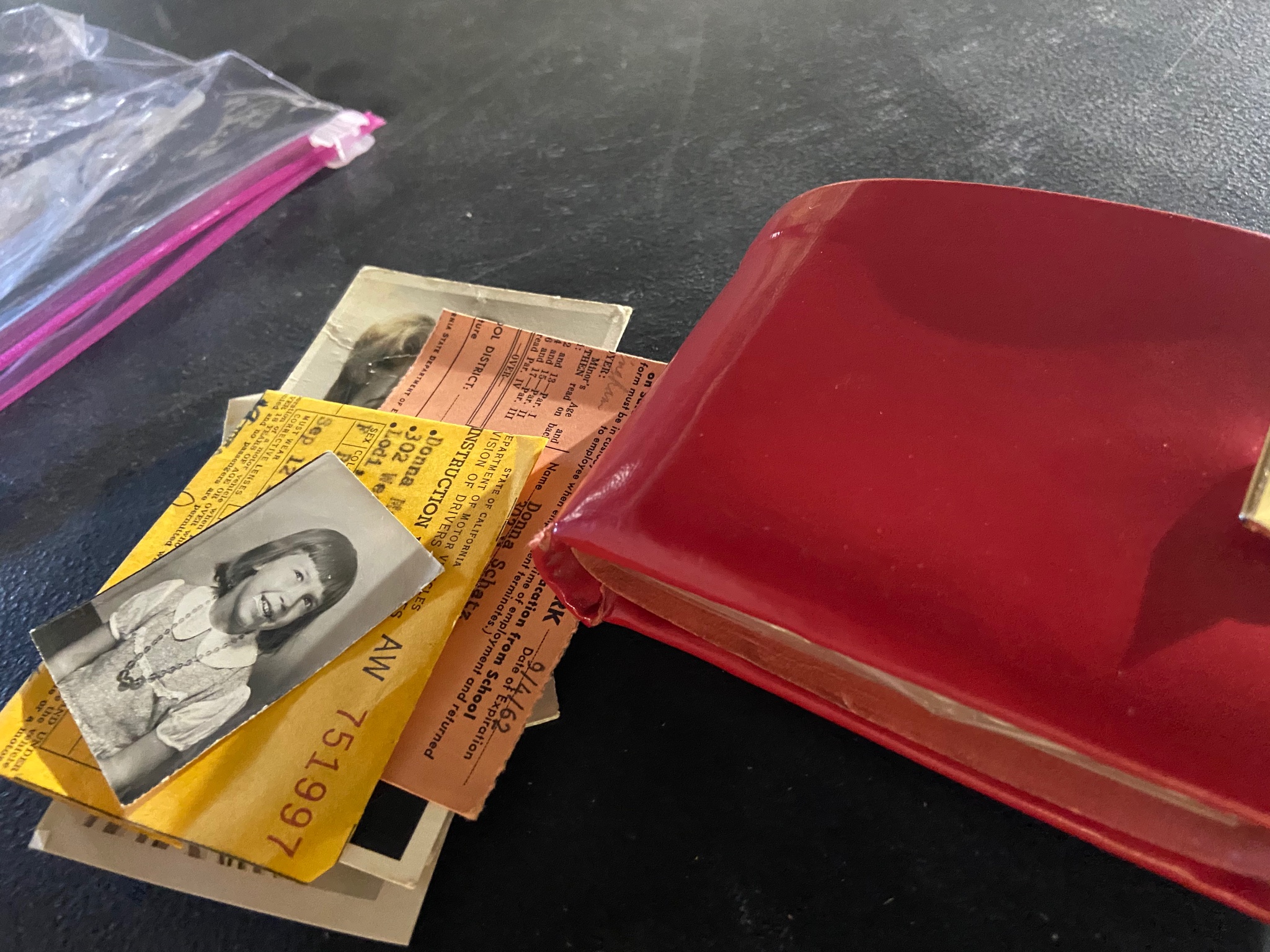 The memories hidden inside were priceless! Terry found a school I.D., a worker’s permit, and several old photographs with personal notes jotted on the backs.

“I really thought about what if it was mine,” he said later.

What touched me was the pictures. The family pictures, the friends that said best wishes, ‘I hope we never lose touch,’ all the things that they wrote on the pictures like we did with our yearbooks. That was Facebook in 1960, you carried it with you… I didn’t know the history of those people, I didn’t know who passed, I didn’t know what meaning they had to her, so I knew I had to get it back to her.

He headed to Facebook and asked for the community’s help. It didn’t take long for someone who knew the original owner to come forward!

As it turns out, Donna Brown was just 15 when she set her wallet down by the restroom sink to wash her hands. She thought someone had stolen it and even confronted the only other person she’d seen there that day, but it never turned up. So when she got the news 58 years later, she was momentarily speechless!

“It’s amazing to me… it’s unbelievable,” she said. “When you don’t think about something all those years, and they call and say, ‘We have your wallet.’” 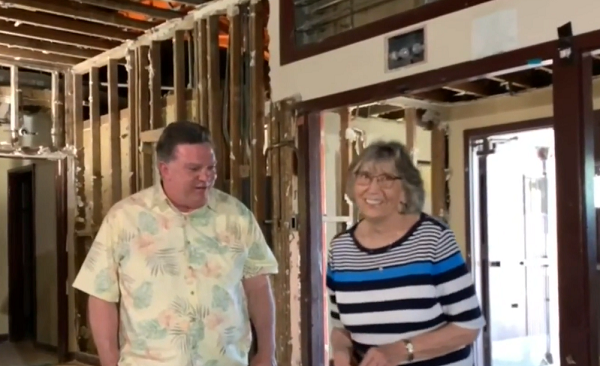 The only item missing was the special silver dollar she’d tucked inside. Despite her disappointment, she was excited to reunite with her old photos. Terry invited her to the old theater to do so, but not before he went out of his way to show her extra kindness!

Donna couldn’t have been happier with the result! “The conditions that it’s in and the pictures, it’s really amazing,” she said. “I’m glad he found it and gave it to me.” 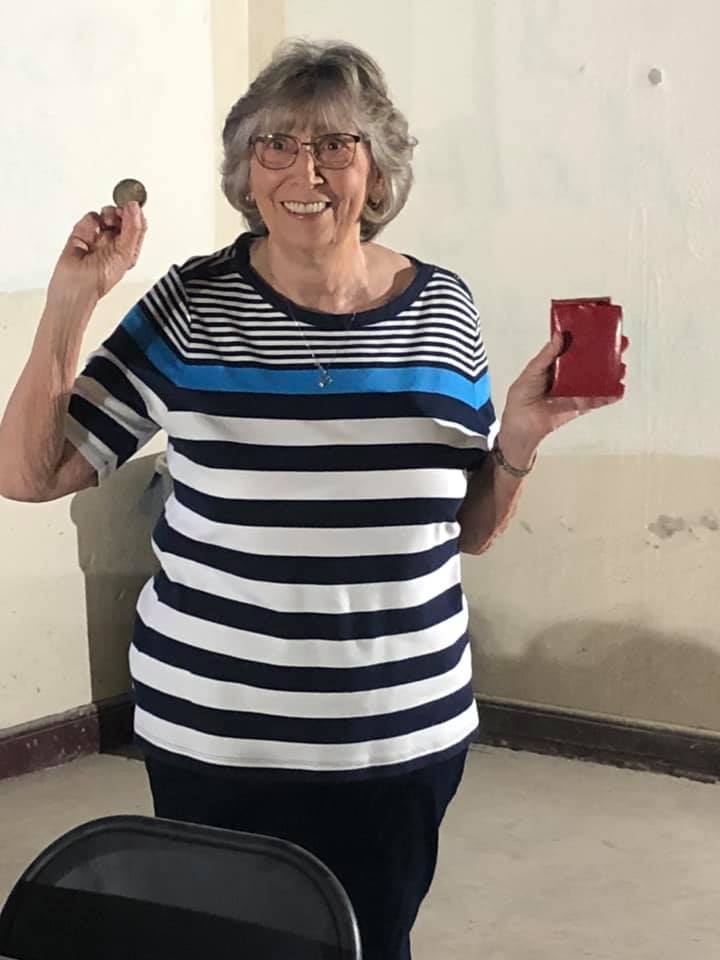 What an unexpected way to bring someone joy! Donna said she plans to become a regular at Terry’s new performing arts center once it opens, which means this was the start of a wonderful friendship.