The next time you run into a street performer you may want to stop and play close attention. You may discover a talent like Donald Gould.

Donald, a formerly homeless man from Sarasota, Florida, found a second chance at life simply because he shared his gift with others, and a couple of strangers took the time to appreciate it. 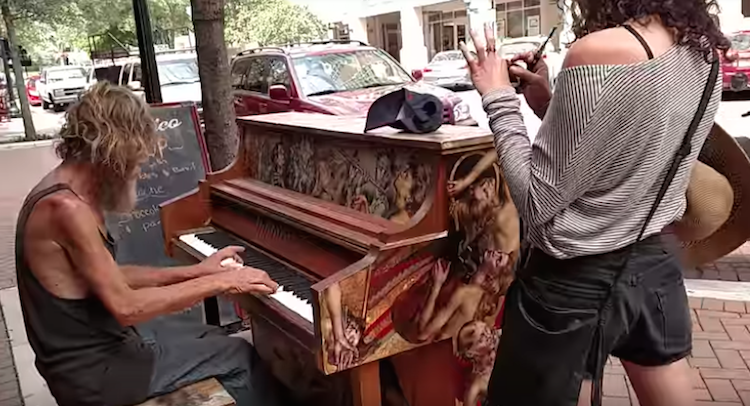 A young couple was walking in Sarasota when they noticed Donald absolutely destroying it on the keys, playing on a public piano outside a local restaurant. The song? “Come Sail Away” by STYX. 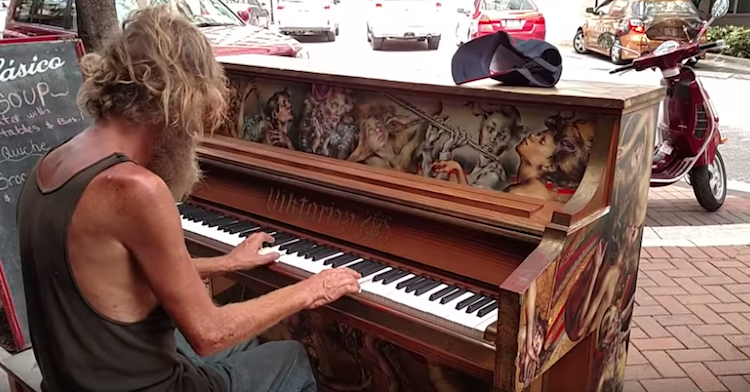 It was shocking to see a man in Donald’s condition play so flawlessly. Just look at this guy’s face. 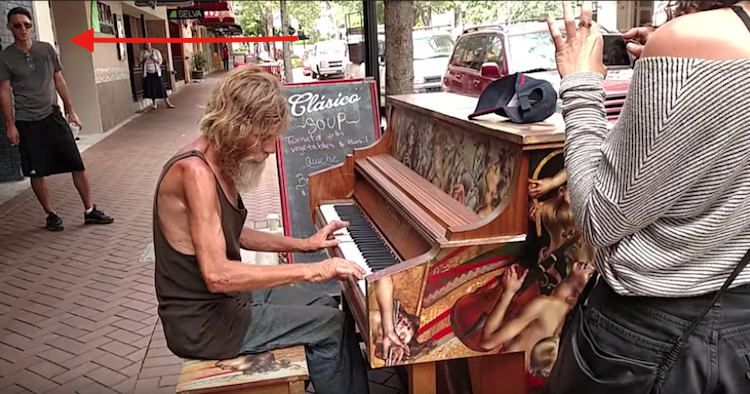 The couple posted the video of Donald playing STYX and it immediately went viral.

They told Donald about the success of the video the next day. That’s when he informed them that he used to play the clarinet in the Marine Corps, was a drum major in high school, and said he went back to school after the military and learned how to play nearly every instrument, from the piccolo down to the tuba. 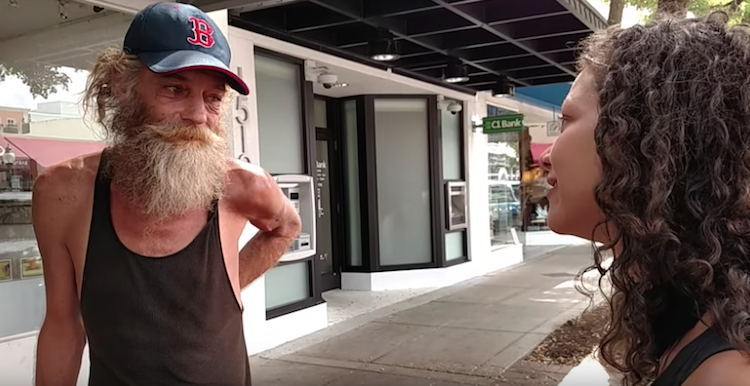 Unfortunately, Donald had been homeless for six or seven years. But those who discovered him made sure to get his name out. The results were astounding.

Donald got a makeover and a chance to perform at a local upscale restaurant. He was also given a ‘life coach’ and put into rehabilitation.

Soon after, he performed the national anthem at a San Francisco 49ers game, got a recording contract, and released his own album. Most importantly, he even got a chance to reconnect with his son, who was adopted by a family in Michigan roughly 15 years ago. 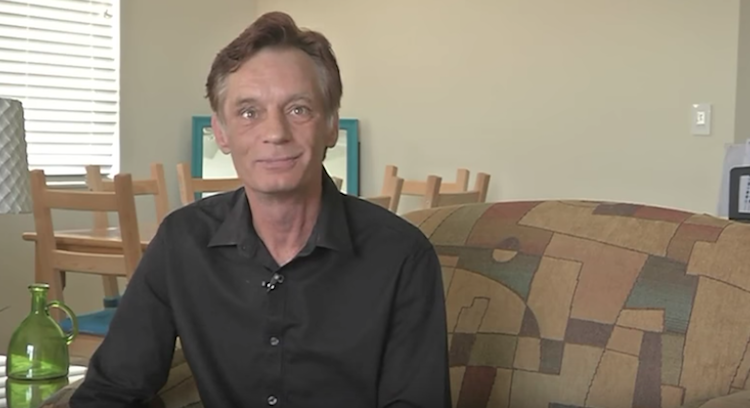 Check out the innocuous performance that changed Donald’s life below and share this story to help others understand what its like to give someone a second chance.