Who doesn’t love a day spent in the sun, hanging at the lake — your four-legged best friends in tow?

When a man in Randolph County, North Carolina, decided to test out a rope swing at a lake, he thought he was in for a relaxing time. It turns out, his dog didn’t get the “laid back” memo. The video below starts out harmless enough.

“I decided to try the rope swing to swing out into the lake,” said J Dunaway. 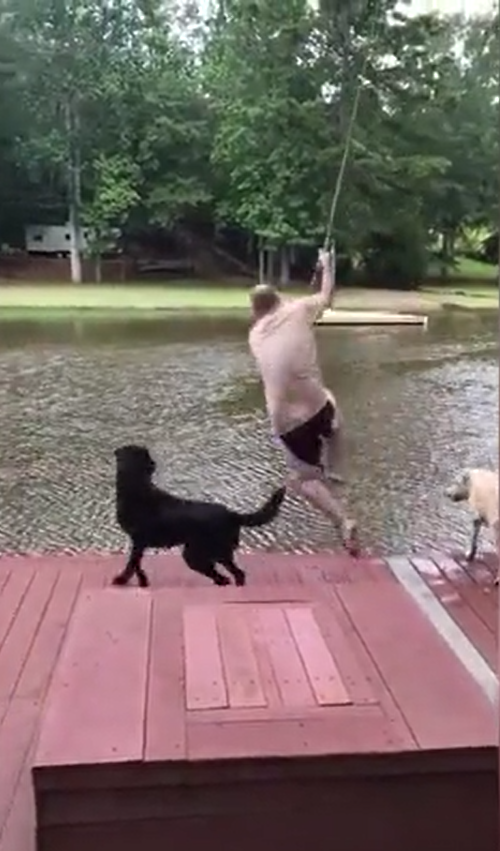 But as he swings, his dogs suddenly perk up. “This seemed to almost scare my dogs to death, especially poor Buster.” 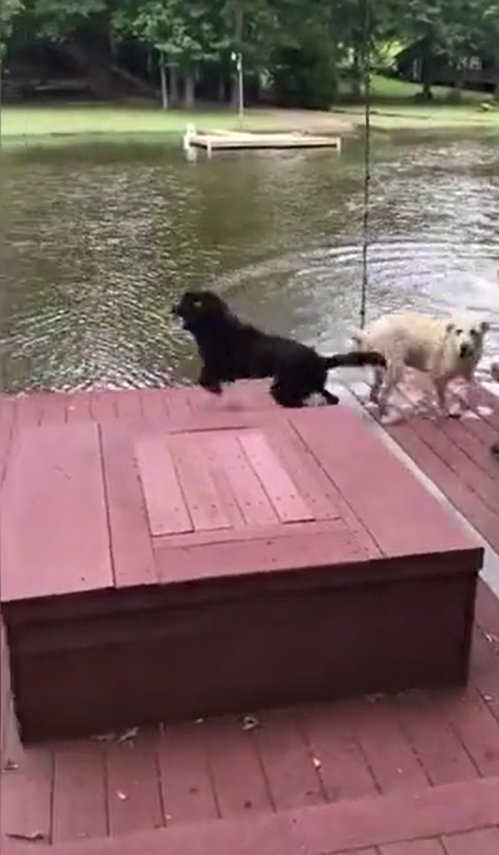 Buster can be seen racing around, unsure of what to do. “Is Dad drowning??” He leaps from shore and swims out to Dunaway to “save” him. 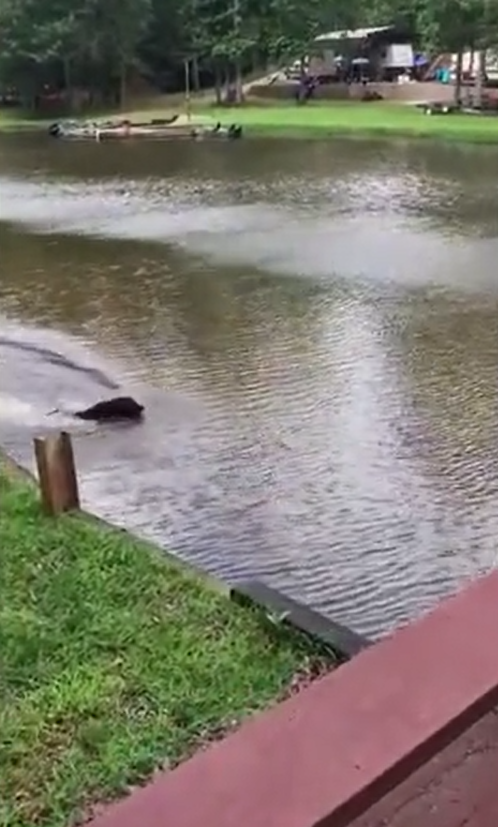 “They both swam out to rescue me and Buster cried the whole time,” Dunaway recalled. 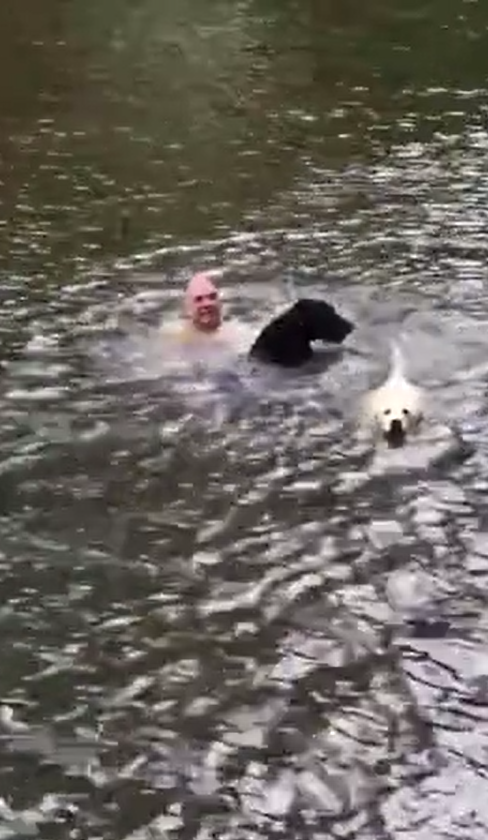 While Buster was obviously distressed, he soon calmed down when he realized Dad was okay. What a sweet example of a dog’s devotion to his human!

Watch the video below to see Buster’s “rescue,” and share with a dog lover today!