When a disease takes away the people you love the most, you might just spend the rest of your life fighting it on their behalf. That’s what happened for one NFL player.

In 2014, DeAngelo Williams, a running back for the Pittsburgh Steelers, lost his beloved mother, Sandra Hill, to breast cancer. DeAngelo has also lost four of his aunts to the deadly disease.

So it makes sense that Williams was the one to lead the charge to allow NFL players to wear pink cleats during Breast Cancer Awareness month in October. 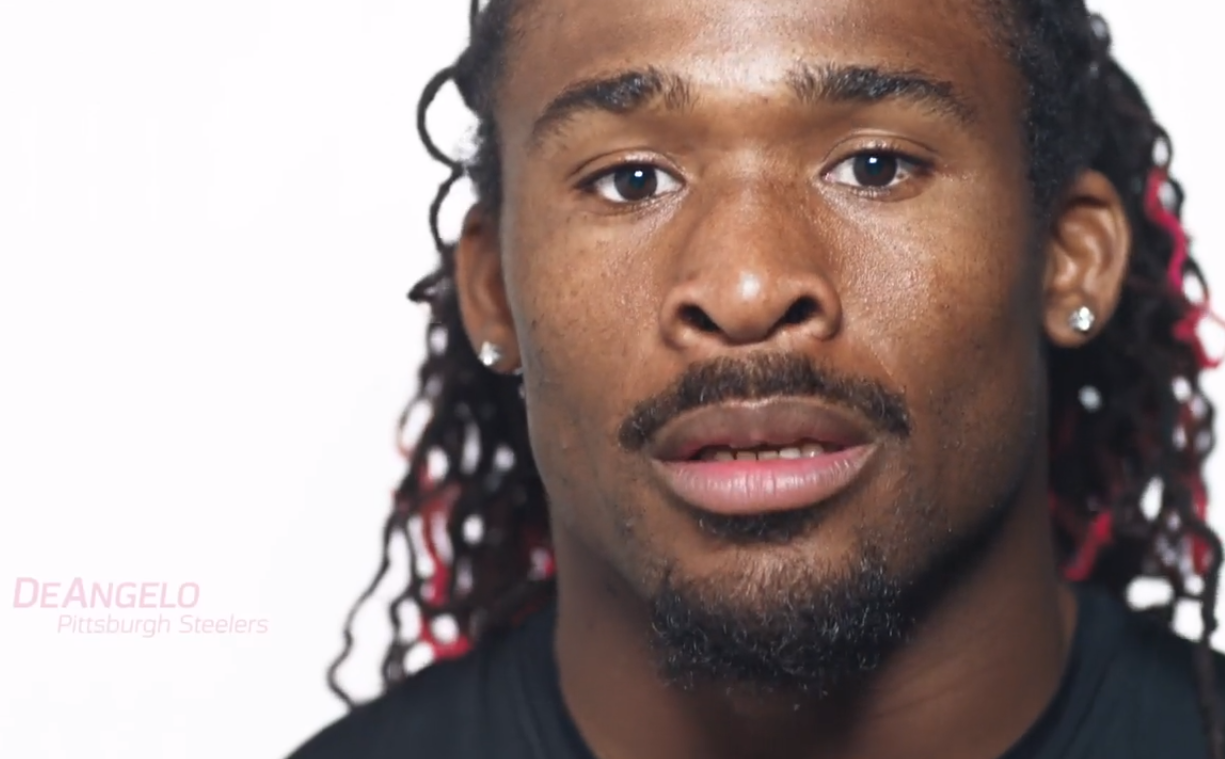 But DeAngelo wasn’t content to stop his crusade against breast cancer there; he recently decided to pay for the mammograms of 53 strangers in both his hometown of Charlotte, North Carolina and in his team’s hometown of Pittsburgh, Pennsylvania.

He did it all to honor his mother, Sandra. 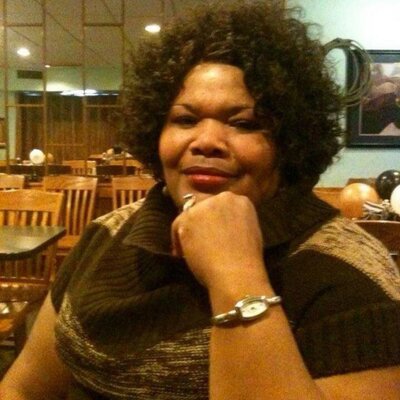 He also regularly sports pink in honor of his mother, both on the field and off. “Pink is not a color, it’s a culture for me,” he stated. “My hair is pink. My heart is pink. My toenails are pink.” 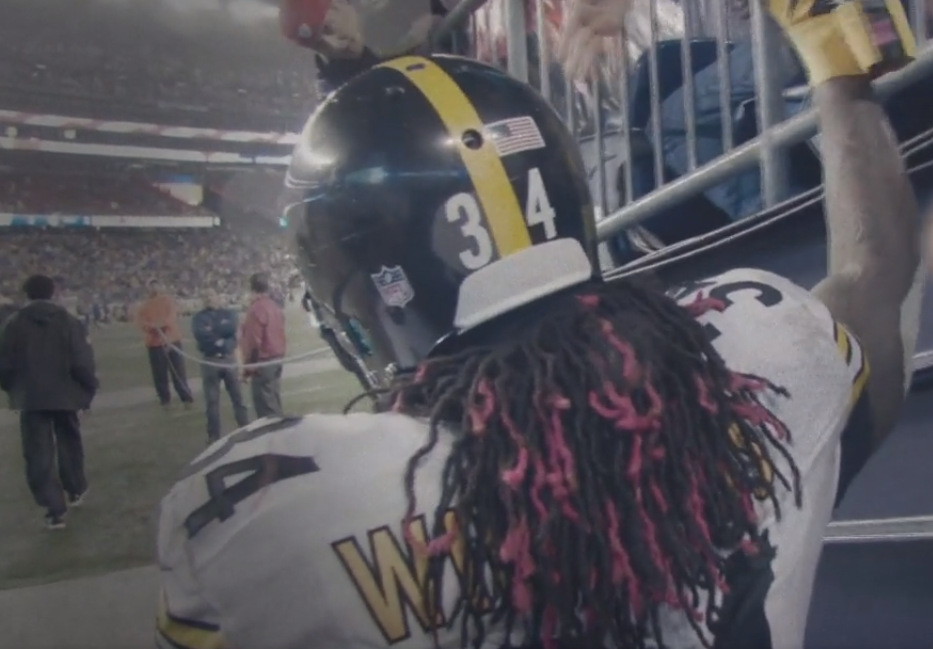 In the video below, the women whose lives were saved by those mammograms share their stories, and Williams had this statement of love and support to add:

“For all the survivors and the ones going through it, we love you. You are not alone. We will continue this fight against breast cancer.”

Watch the video below, and be sure to share it to raise awareness and encourage all women to get a mammogram every year!

In honor of my Mom, Charlotte Radiology & I provided mammograms to 53 women in need because #MammogramsSavesLiveshttps://t.co/jVScbVffF2