When he was 10 years old, Dathan Wickson Jr. of Illinois hit his head on a coffee table and cracked his skull. The injury went undetected because Dathan was a happy, active kid and didn’t slow down one bit.

In fact, he excelled at a variety of sports, especially wrestling. He ended up with a 27-7 record his first year of high school and set his sights on continuing into college. But in 2018, he started having intense headaches and realized something was wrong. 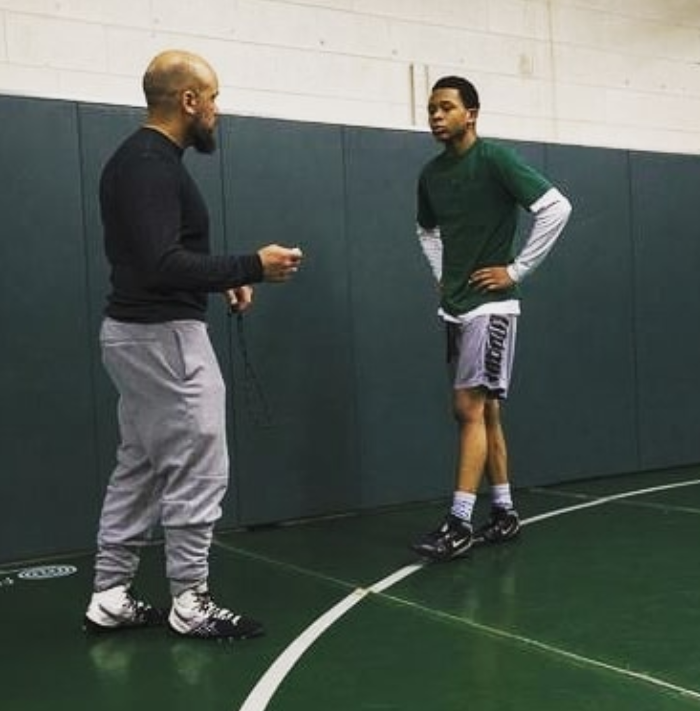 In March 2018, Dathan started seeing doctors to find out what was causing his headaches. Eventually, they found out that the crack in his skull had never healed properly, causing a cyst to form. Even worse, the cyst was leaking spinal fluid and needed to be removed.

“He wasn’t a big complainer, you know. I kind of knew something wasn’t right, and they knew right away too,” Dathan Sr., his dad, told the Rockford Register Star. “He needed brain surgery. That was a pretty tough thing to hear.” 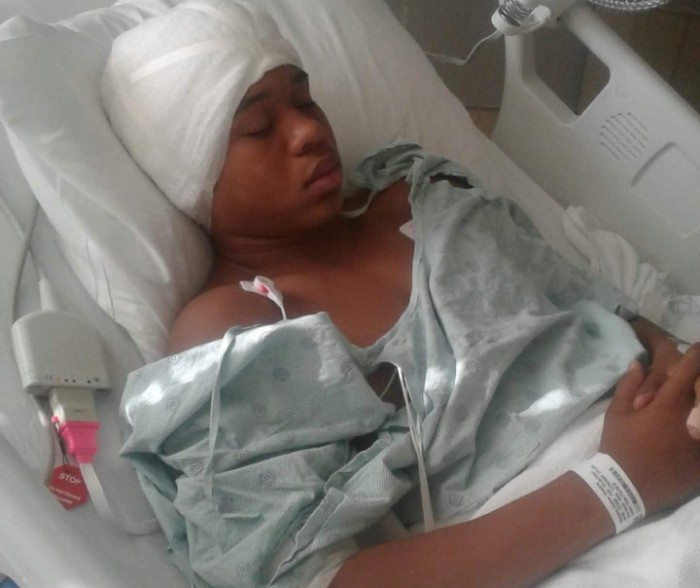 In July of that same year, he underwent the surgery, which lasted four hours. Not only was the operation successful, but Dathan also bounced back amazingly quickly. He was determined to get back to pursuing his dreams!

By October 2019, Dathan had returned to the mat, ready to go with his dad as his team’s coach. He experienced a setback when he was kneed in the head, but by December, he was once again back in the game.

Then he qualified to participate in his state’s high school wrestling competition! As if that wasn’t impressive enough, he was recently presented with USA Today’s “Courage Award” for high school sports. Olympic gold medalist Jordan Burroughs presented the award to Dathan during the virtual ceremony and assured him, “You’ve got big things ahead of you, my man.” 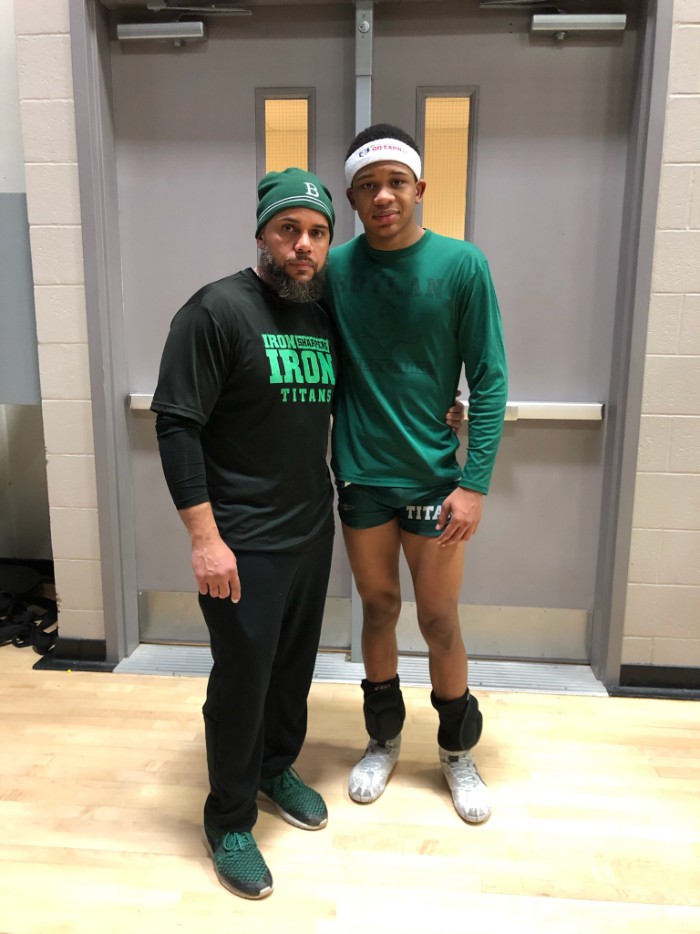 We couldn’t agree more! Congratulations on your recovery, Dathan. We can’t wait to see where your passions take you!

Know someone who could use a little inspiration? Share this story with them to remind them to keep fighting.