Words can’t quite describe the despair and heartache that swallow a person up when they lose the one they love most.

On January 30, mom-of-four Danielle Gibson from Lebanon, Tennessee, had to say goodbye to the father of her children, who was only 33 years old. Danielle’s husband, Tony, had suffered for months before passing away in the company of his family. But before he died, he got to hear his wife’s beautiful voice one more time. 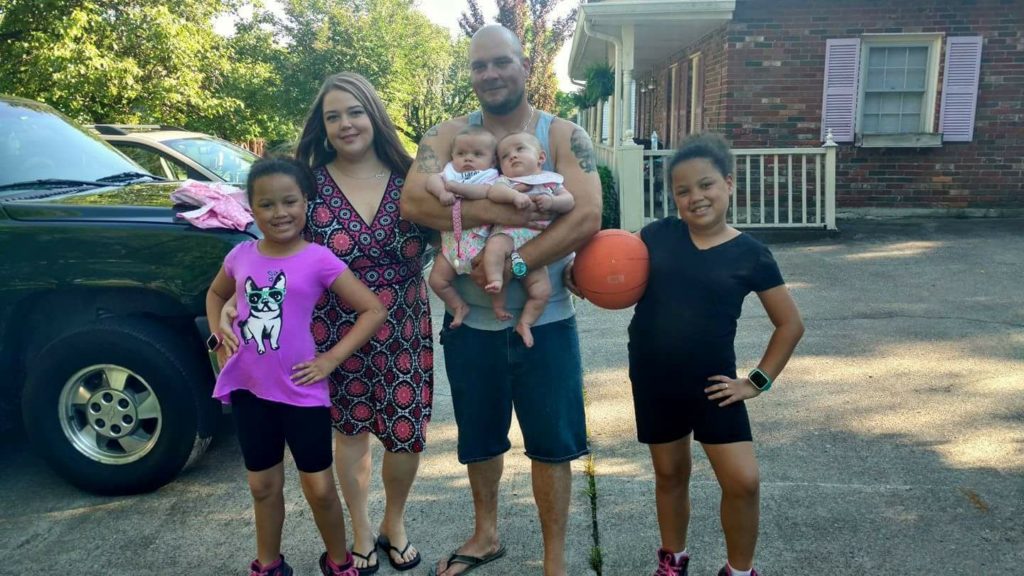 In December 2017, Tony began experiencing rapid memory loss. “He would get so confused I would have to label the rooms in our home,” Danielle wrote. His memory only deteriorated further from there. They spent months in the dark about his condition until finally, doctors at Vanderbilt University Medical Center in Nashville gave them the answer they were seeking. 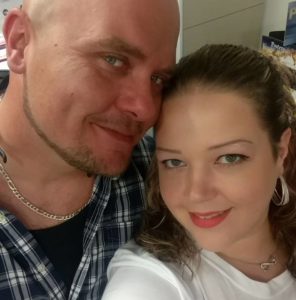 After a month of testing, Tony was diagnosed with Creutzfeldt-Jakob disease in May 2018. It’s a rare, degenerative brain disorder more commonly known as the human form of mad cow disease. It’s caused by coming into contact with tissue that has been infected, such as eating contaminated meat. Unfortunately, there’s no cure for the disease, and most sufferers die within a year. 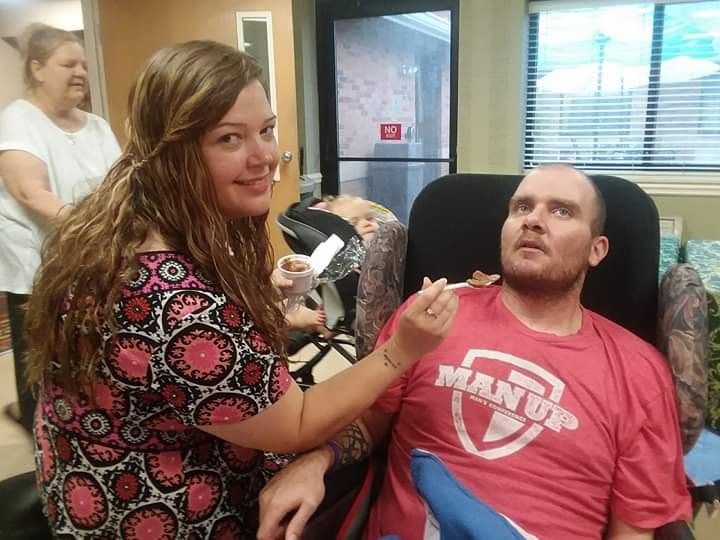 Despite being dealt such a tragic blow, Danielle stayed strong for Tony until the very end. She took care of him until he had to be placed in a nursing home, and after that, she was always by his side.

Three days before Tony died, Danielle sang his favorite hymn, “Amazing Grace,” to him as he lay in bed. His eyes immediately snap over to hers, and her voice appears to have a comforting effect. 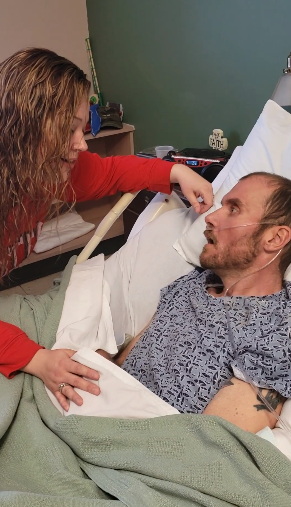 After uploading the footage to Facebook, Danielle was overwhelmed by the outpouring of support. She received many positive comments, and hundreds donated to her GoFundMe campaign to help raise money for the family.

And while there’s a hole in her heart nobody but Tony could fill, Danielle says she’s happy knowing he isn’t suffering anymore. “Tony has always been so strong. He fought a damn good fight. Our hearts are broken but we take comfort in knowing this fight is over.”

Rest in peace, Tony. Watch as Danielle sings to the love of her life in the clip below, and share.