For many Asian people, the word “yellow” comes with a lot of baggage. Now, one Hollywood visionary is going to great pains to reclaim the word in a beautiful way.

Jon M. Chu is the director of “Crazy Rich Asians,” one of the biggest romantic comedies to hit the cinema in recent memory. Jon was passionate about using the song “Yellow” by Coldplay, attempting to turn the traditionally derogatory term around and reclaim it for his culture. He says he’s always loved the song and felt it would set the perfect emotional tone for the end of his movie.

The only problem was that both the studio producing the film and the band refused to let him use the song. 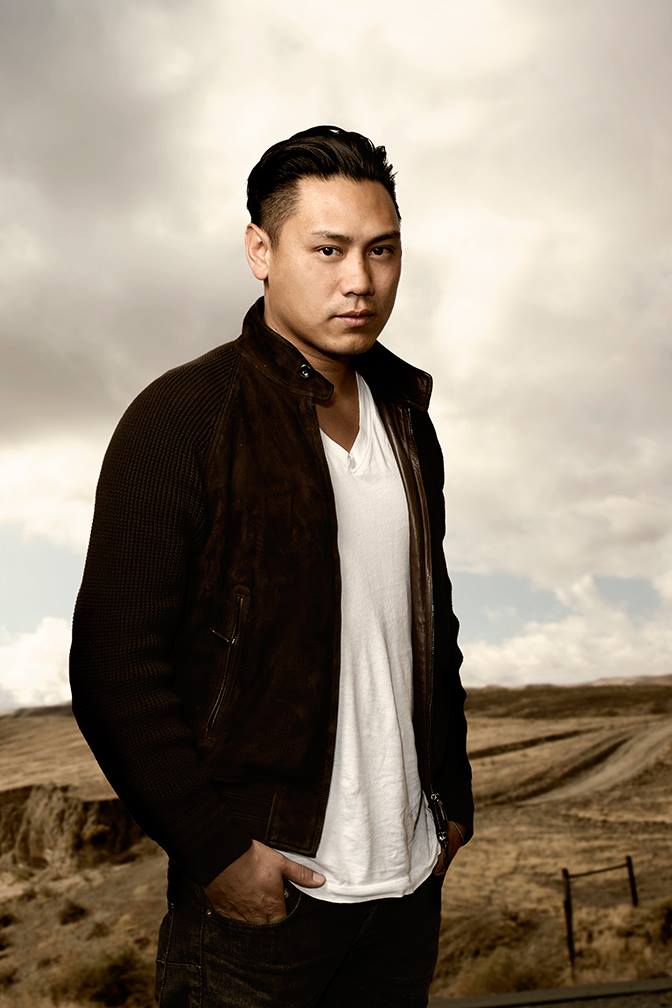 “Crazy Rich Asians” is based on the best-selling novel by Kevin Kwan. The story follows an Asian-American woman (played by Constance Wu) from New York who is struggling with her cultural identity while visiting her boyfriend’s family in Singapore. It’s currently number 1 at the United States box office, and it signifies an important cultural shift in Hollywood filmmaking.

For one thing, it’s the first all-Asian cast in a mainstream film in over 25 years! 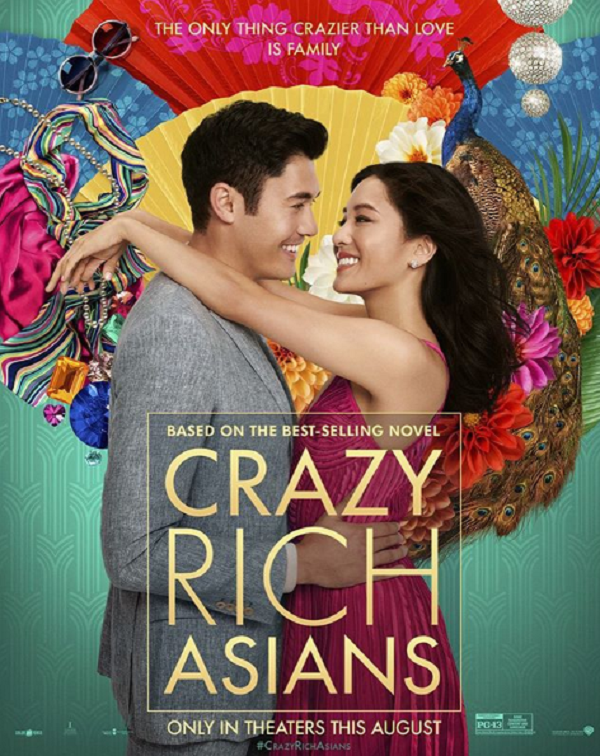 After Coldplay and Warner Bros. rejected Chu’s request to feature “Yellow” in the movie’s final, climactic scene, he decided to do something rather old-fashioned in this day and age: he sat down and wrote the band a letter. 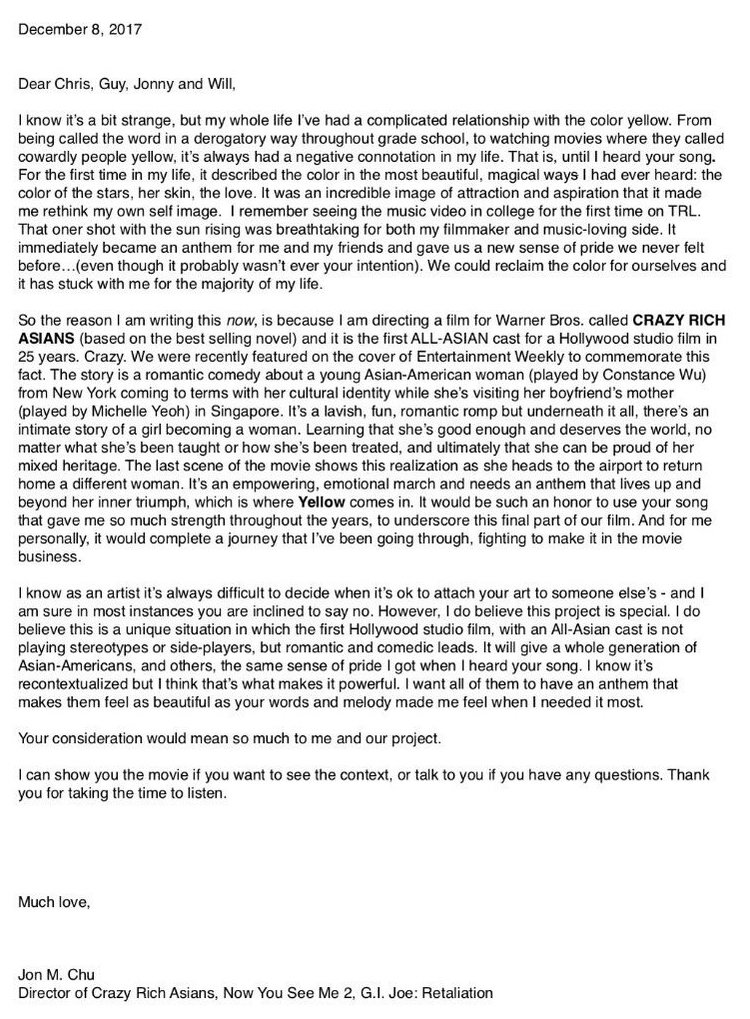 I know it’s a bit strange, but my whole life I’ve had a complicated relationship with the color yellow. From being called the word in a derogatory way … to watching movies where they called cowardly people yellow. That is, until I heard your song. For the first time in my life, it described the color in the most beautiful, magical ways I had ever heard: the color of the stars, her skin, the love. It was an incredible image of attraction and aspiration that it made me rethink my own self image. 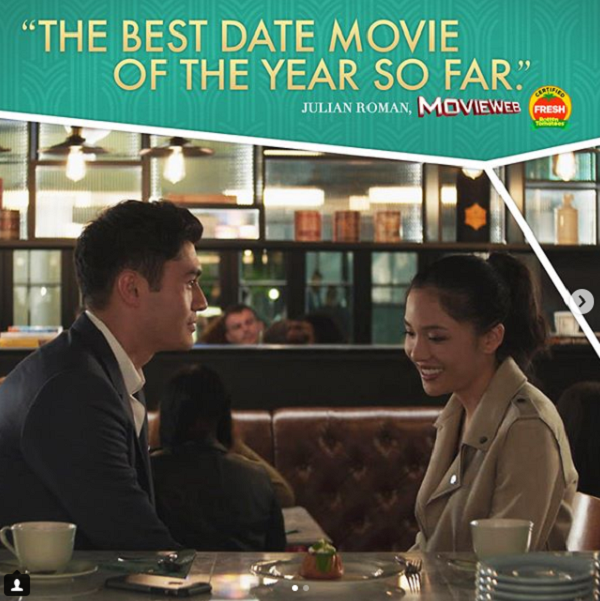 It would be such an honor to use your song that gave me so much strength throughout the years, to underscore this final part of our film. And for me personally, it would complete a journey that I’ve been going through, fighting to make it in the movie business.

I know as an artist it’s always difficult to decide when it’s okay to attach your art to someone else’s, and I am sure in most instances you’re inclined to say no. However, I do believe this project is special. I do believe this is a unique situation in which the first Hollywood studio film, with an All-Asian cast is not playing stereotypes or side-players, but romantic and comedic leads. It will give a whole generation of Asian-Americans, and others, the same sense of pride I got when I heard your song. 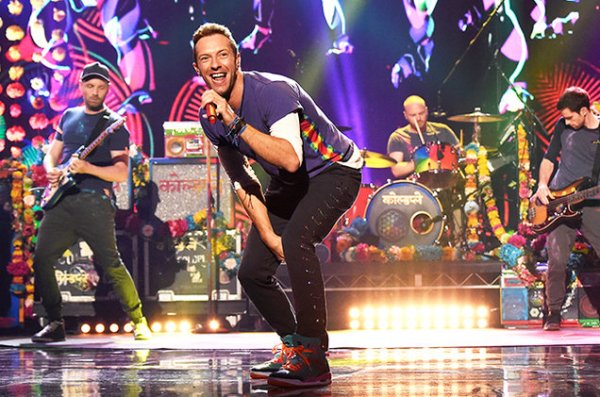 Within 24 hours of Chu sending the letter, the band agreed to let him use a version of “Yellow” for his movie. Soon after, Warner Bros. gave him the green light as well. A Mandarin cover of the song performed by Chinese-American singer Katherine Ho now provides the soundtrack for the final, pivotal scene in the film.

Moviegoers say that the closing song strikes the perfect emotional chord for the characters, and it’s a wonderful first step towards reclaiming a word that has been used as a weapon against Asians for generations. 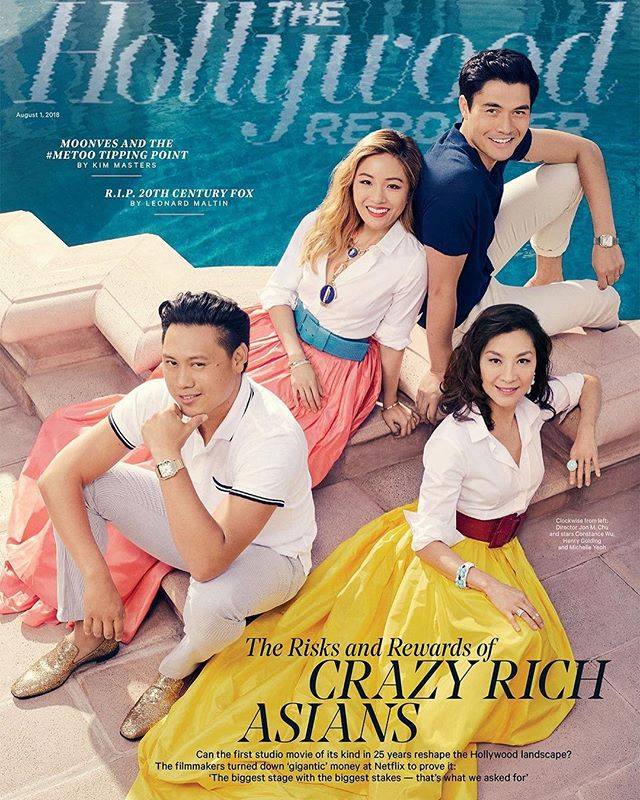 Well done, Jon M. Chu! It just goes to show you that sometimes when you get rejected, it’s worth your time to ask again — nicely.

Listen to the Mandarin version of “Yellow” below, and be sure to share.