Many artists use music as a way to come to terms with difficult aspects of their lives.

Three years ago country singer Craig Morgan lived through every parents’ worst nightmare. His 19-year-old son, Jerry Greer, was tubing on a a lake near their Dickson, Tennessee family home when he went underwater and never resurfaced. His devastated family continues to feel that loss every single day. 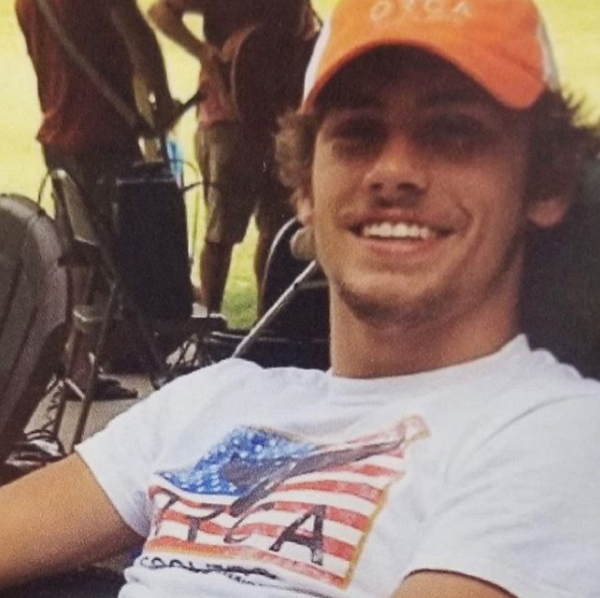 Craig and his family found different ways to cope with their loss, including leaning heavily on their faith and channeling their pain into handmade wood carvings. As a songwriter, Craig also penned a beautiful ballad about what it’s like living a life without his son in it, releasing the single “The Father, My Son, and the Holy Ghost” in 2019.

One of the song’s first champions was fellow country star Blake Shelton, who tweeted about it and encouraged others to listen to the powerful ballad. When Craig was asked to perform the song on “The Kelly Clarkson Show,” Blake was invited to attend as well. 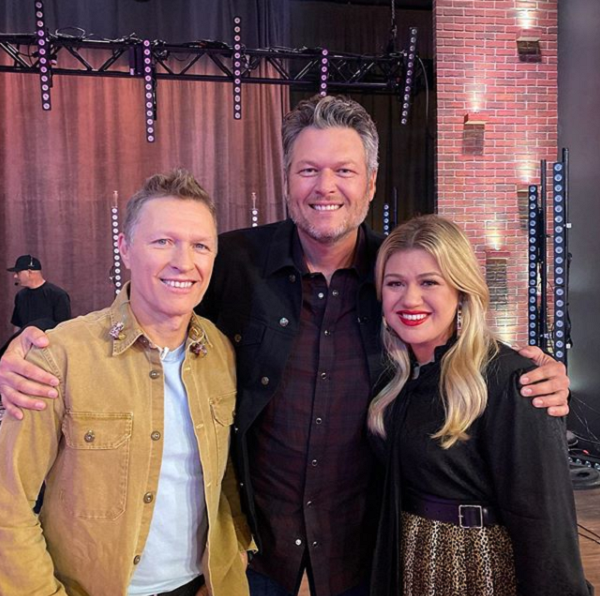 The song’s lyrics paint a portrait of a grieving father who is still trying to be a good husband to his wife, who’s also still reeling from the loss of their son. The song’s refrain tells Craig’s story of looking forward to seeing his son again someday in heaven, and as he sang it on Kelly’s show you could hear the pain and heartbreak in his voice. 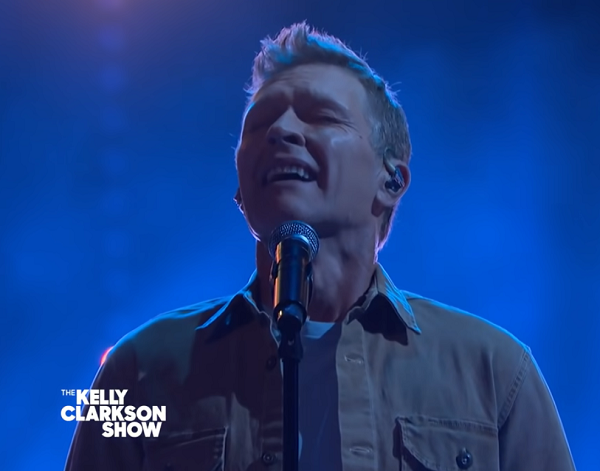 Craig had a difficult time getting through the song without choking up, and the same could be said for Kelly, Blake, and show guest Eva Mendes. Eva wiped the tears away as Craig’s voice soared towards the song’s final verse. Kelly and Blake rushed to the stage after the performance to give the singer a hug. 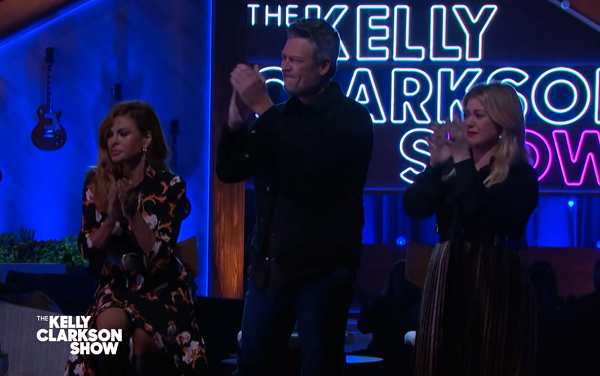 Craig’s song is equally beautiful and devastating. It reminds us that we all have someone we miss and for whom we grieve, but as long as we hold our memories of them close they will never truly die.

Watch the emotional performance below, and be sure to share.