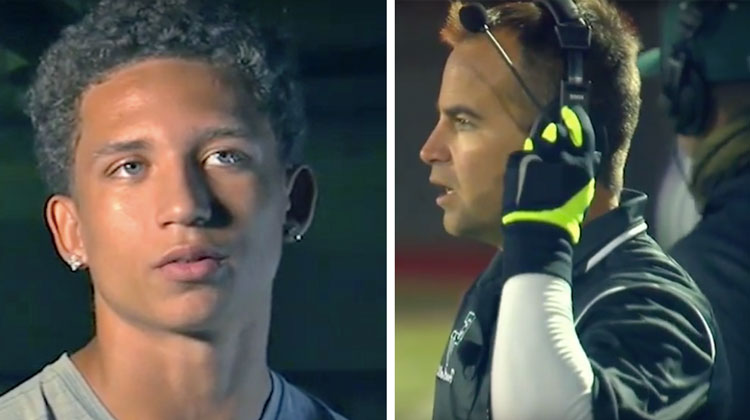 “I have nobody.” Homeless Teen’s Shocking Confessi...

High School football player Rodrick Jackson was once homeless, living alone with no support and nowhere to go. Now, Rodrick is living the dream after being taken under his coach’s wing, and the young athlete is inspired to reach for far more than he ever thought possible.

The Spokane Valley, Washington, teen is a high school senior who– in all likelihood– will head off to college soon on an athletic scholarship.

But the future wasn’t always so bright for the wide receiver/defensive back, who early last year confided to his coach, Adam Fisher, “I have nobody.” 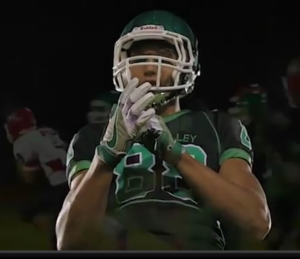 Rodrick had no knowledge of his father’s whereabouts and was estranged from his mother. He dropped out of school and spent part of his sophomore year homeless. 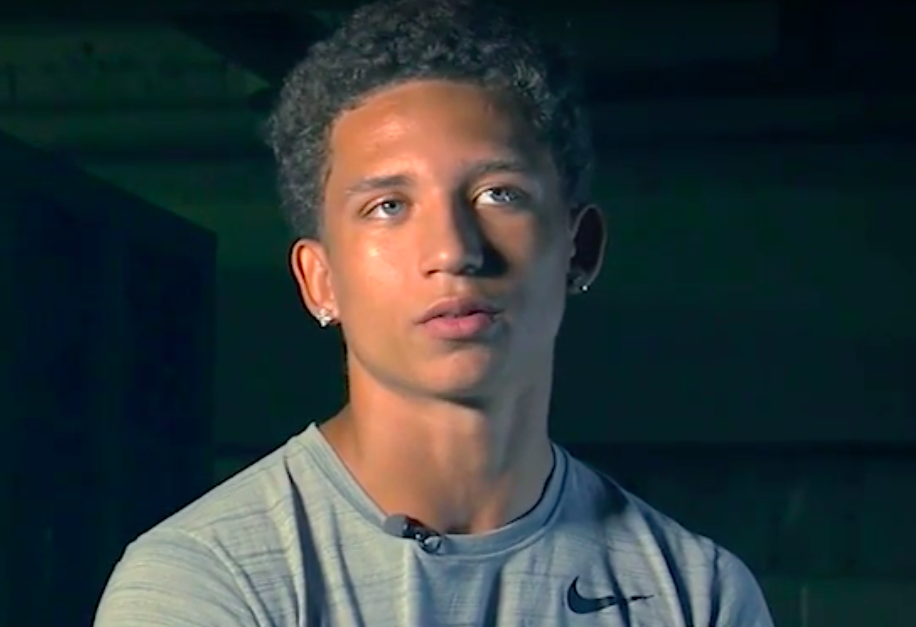 Then last year, realizing his life was on a downward spiral, he sought Coach Adam’s help. 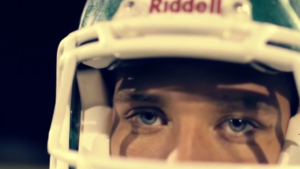 “I had reached my wit’s end,” Rodrick said. “I got tired of how I was living life and wanted more structure, love and care. He (Fisher) had always been straightforward with me. I felt like there was nobody else I could ask that could help me.”

About a month after that conversation, Adam and his wife, Jolene, gained court-supervised oversight of Rodrick. He moved into the family home and found himself surrounded by the love, acceptance and encouragement that was lacking in his biological parents. 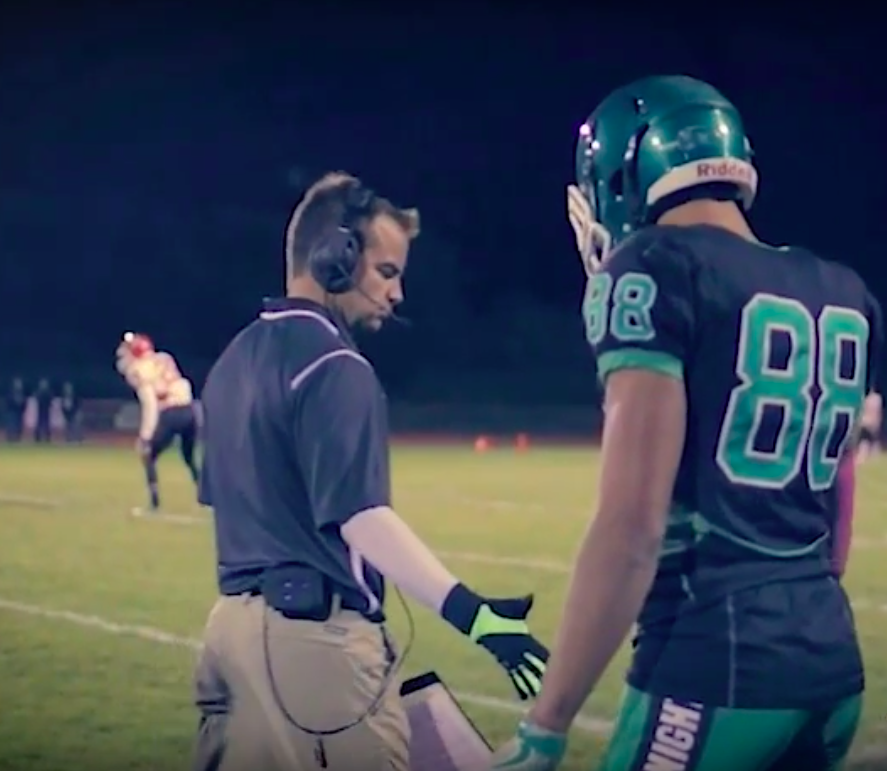 “He had just kind of treated me like I have never felt like I’ve been treated before, with respect, and always lifting me up and always making sure that I’m on the right path,” Rodrick said.

He even traveled with the Fishers and their two daughters on a family vacation to Hawaii; photos from that trip now hang on the walls of the family home.

“We knew he needed to feel like he belonged and wasn’t a visitor in our home. We made it official,” said Jolene.

Since taking refuge with the Fishers, Rodrick’s grades have improved dramatically and he’s put on some much-needed weight. But most importantly, he knows for the first time in his life what it feels like to have a strong support system guiding and supporting him, cheering him on as he pursues his dream of playing college football. 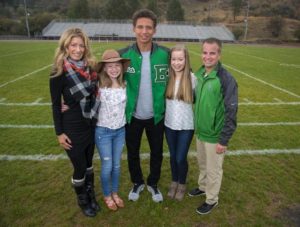 The school’s athletics secretary, Jackie Fatur, said as soon as Rodrick moved in with the Fishers, “he was bombarded with love, affection … big-time structure. He hadn’t been living with them three weeks when I took him aside and said ‘I hope you understand how blessed you are.’ He said ‘Jackie, I’m not going to mess this up.’”