All musicians have someone in their life who has helped shape them into a true artist. More often than not, for those who receive classical training, that individual is pianist Claude Debussy.

Most of us are familiar with “Clair de Lune,” one of his most famous compositions. The masterpiece hasn’t lost one bit of its power since it was published in 1905. We know because we’ve heard countless covers of the serene song over the years, but there’s one that stands out above the rest! 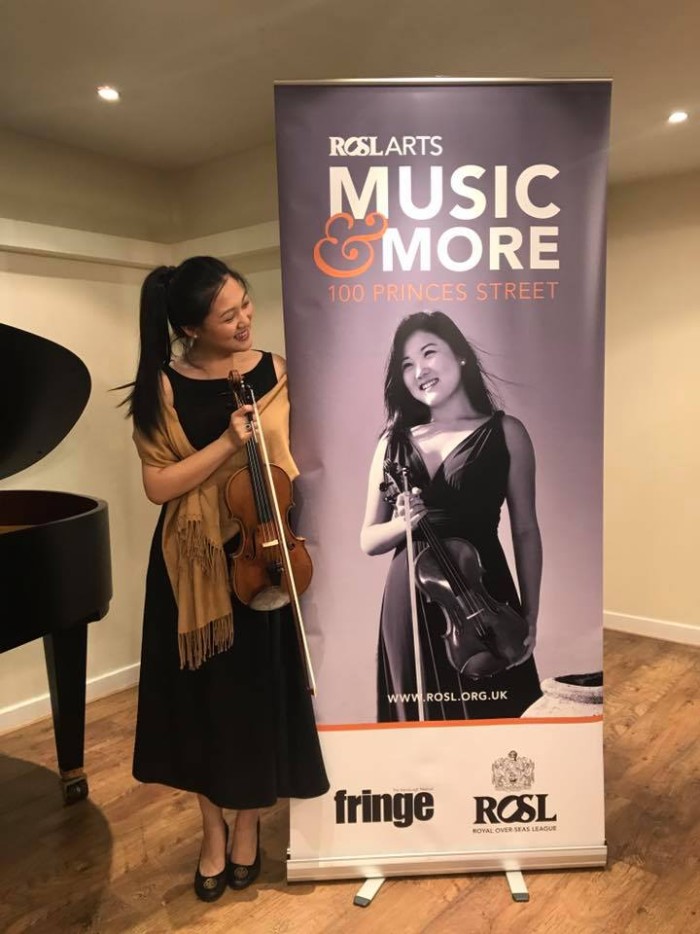 Emily Sun, a violinist from Australia, teamed up with Jayson Gillham, an Australian pianist based out of London, to create a stunning rendition.

They’re one talented pair! Emily made her symphony debut at just 10 years old and has been a rising star ever since! In 2016, she became the first violinist since 1981 to win the prestigious Royal Over-Seas League Gold Medal and has gone on to earn several other awards.

As for Jayson, he’s doing amazing things! After gaining an international spotlight by taking first place in the 2014 Montreal International Music Competition, he became known for his “compelling performances and relentless elegance.” 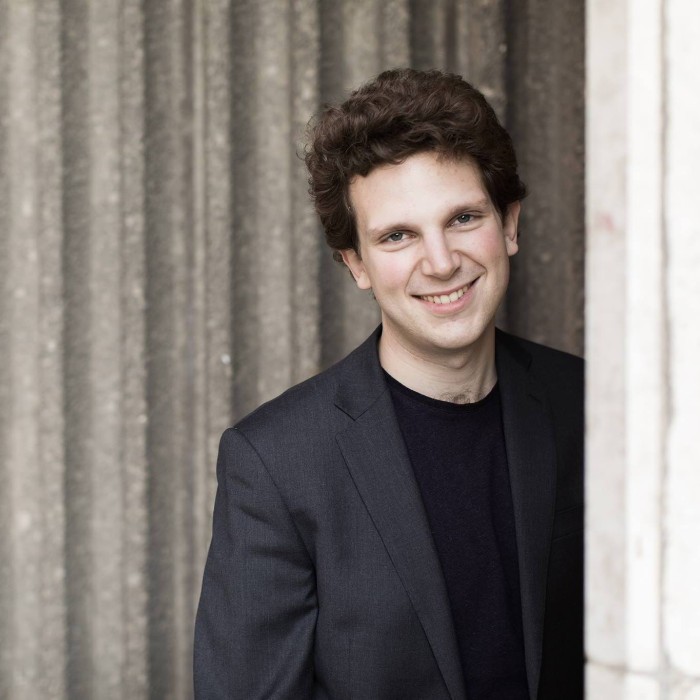 After Emily was named Young Performer of the Year in 2018, she became ABC Classic’s artist in residence. That’s how she and Jayson connected and ended up collaborating on the classic together.

“Clair de Lune” was originally written as a piano piece, but Emily’s violin steals the show in this version. In a video from 2018, we see her playing beautifully — entirely focused on the craft — while Jayson accompanies her. 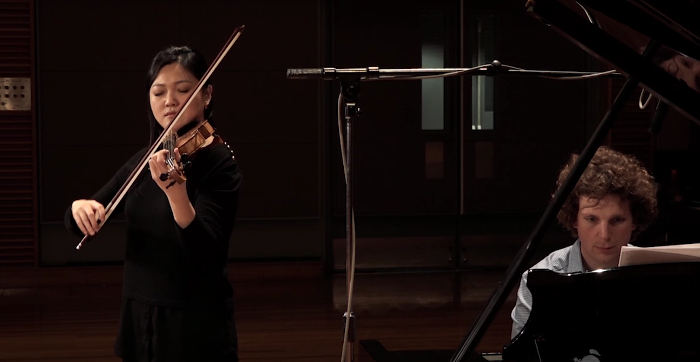 These two are absolutely breathtaking! It’s no wonder they’ve received such high praise for their hard work and immense talent.

Watch their duet in the video below, and remember to share it with all your music-loving friends.