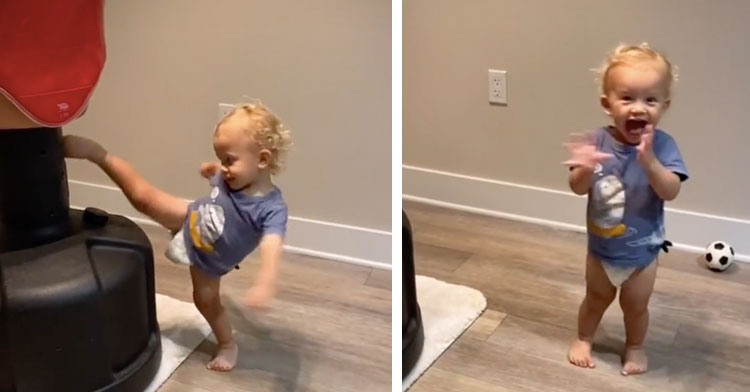 This Taekwondo “Superbaby” Is Leaving Everyone S...