Have you ever had one of those days where you hear a song and feel like the words were written just for you?

A handful of shoppers recently experienced just that when they heard Carrie Underwood singing over a store speaker — except in their case, she was literally creating lyrics for them. 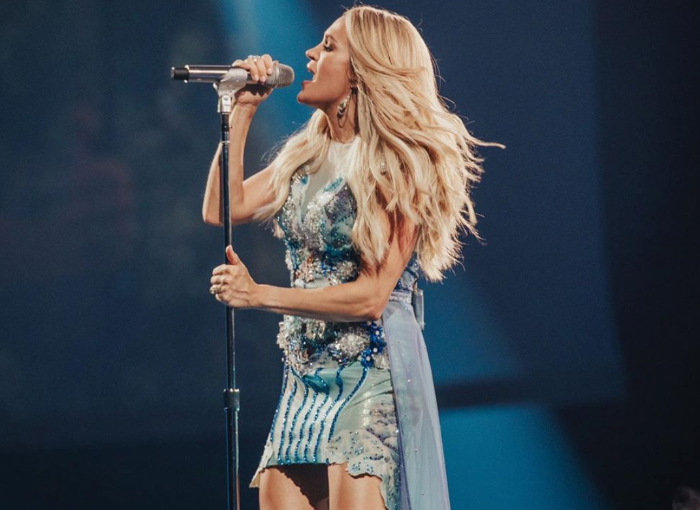 Although Underwood won “American Idol” and became a mega-star, she’s never taken herself too seriously. That’s one of the reasons she’s so great!

So despite her busy schedule as the host of this year’s Country Music Awards in Nashville, Tennessee, she gladly made time to team up with “Jimmy Kimmel Live” to pull off an incredible prank. 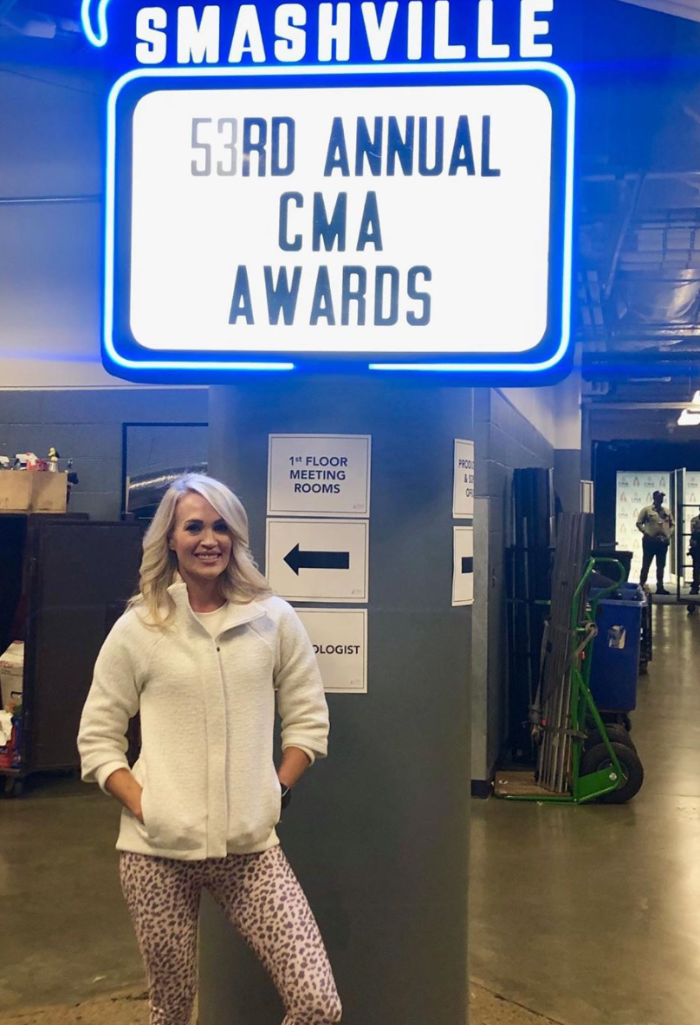 Kimmel’s crew set up a camera in the backroom of a nearby boot store so Underwood could see the customers in the main space. As people appeared and started browsing, Underwood sang to the tune of famous songs (including her own), only she changed the words to fit the shoppers.

As soon as the unsuspecting people realized the lines were about them, they looked curiously around, wondering where this mysterious musician could be. But Underwood didn’t reveal herself that easily! Instead, she kept going until they were laughing and following her musical instructions to dance and high five.

Only then did she emerge from the back, holding a pair of cowboy boots for each of her fans. Many of them were completely floored! They must have thought there was someone who could imitate Underwood nearby instead of the real deal.

The entire segment is hilarious and perfectly captures just how wonderful Underwood is! If you see us wandering around a boot store later, it’s because we’re hoping for a chance encounter of our own.

Check out the delightful prank in the video below, and don’t forget to share it with your friends!