In addition to filming humorous videos, comedian, Carlos “HaHa” Davis has a regular weekly segment he calls “I Love You” where he delivers a random act of kindness to someone that appears to need some help.

In his October 21 segment, Davis chose to help out a woman who he saw was paying for her gas with pennies. When he offered her money to help, he realized that his act of kindness was worth so much more than the money he gave her … because she was grieving the recent loss of her husband. 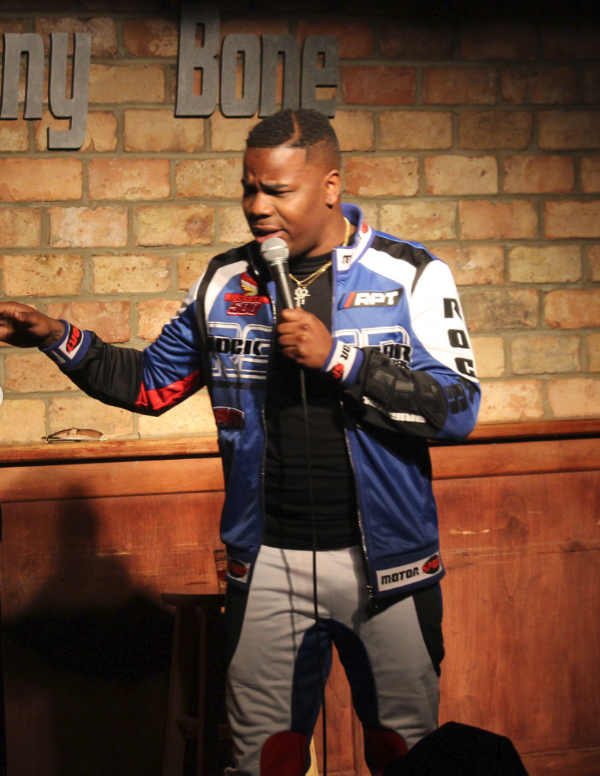 The Detroit-based comedian rose to internet fame in 2013 thanks to a viral vine.  He has since worked alongside Snoop Dog and Chance the rapper, launched a clothing line, and is working on a cartoon. The internet has been good to him, so it’s no wonder he is giving back by posting his videos of love and kindness for his fans to see.

Davis posted the gas station “I Love You” segment to his social media accounts with the caption, “Saw a lady put pennies in her gas tank. I love you.” and it quickly began circulating around the internet. 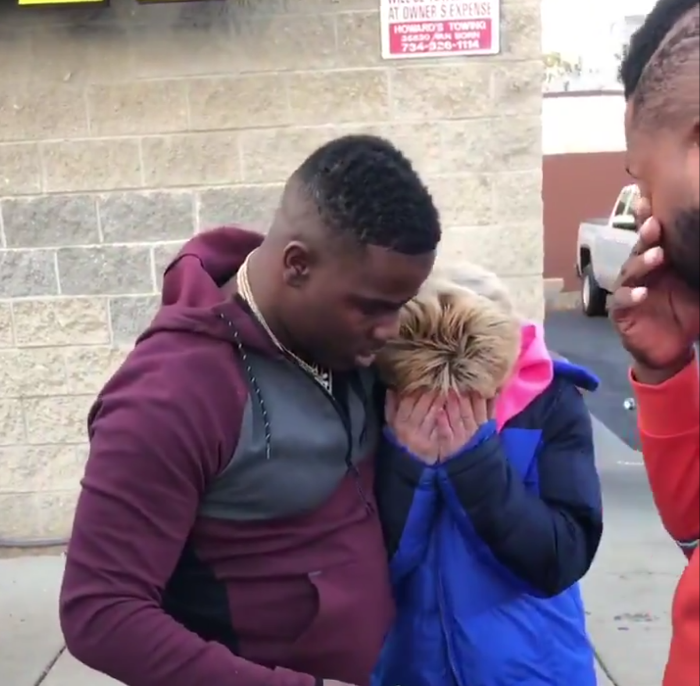 In the video, Davis approaches the stranger and offers her money while his partner makes a little joke that “it’s legal” and tells her he’s a comedian. The woman appears overwhelmed and says, “my husband just died a week ago, we weren’t like this”. The mood quickly shifts from lighthearted to sympathetic and compassionate as Davis and his partner hug her while she cries into her hands. 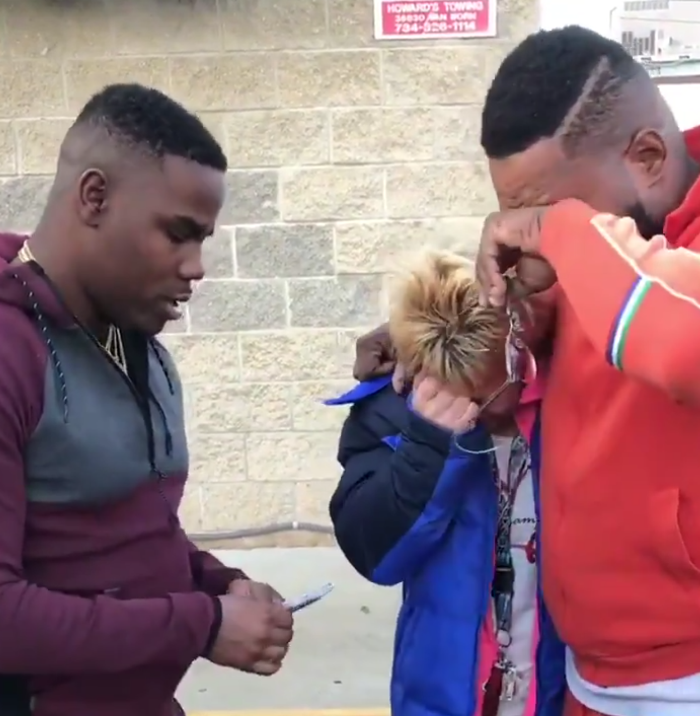 Fans (and strangers who have come across the viral video) have been quick to point out how far this act of kindness clearly went. Many have shared stories of strangers giving them grace or kindness during a difficult time in their lives as well, like after the death of a parent or during a season of homelessness.

The majority of the comments (and there are thousands of them) simply thank the comedian for sharing the video as a reminder that humanity is good. 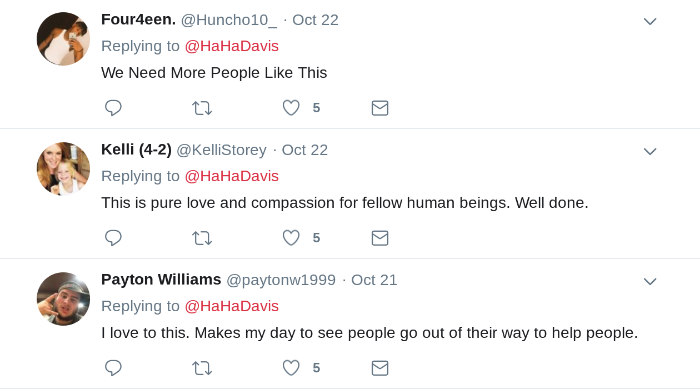 The biggest takeaway from this video has nothing to do with what Davis physically gave the woman, it’s the empathy and kindness he gave to a stranger during a time of grief and struggle.

Watch the sweet “I Love You” segment below. Once you’ve finished crying, share it with your friends as a reminder to throw kindness around like confetti.

This week on “I love you” saw a ladies put pennies in her gas stank. I love you pic.twitter.com/Sikekr10cf