Most of us have relatively uneventful workdays, but that wasn’t the case for Carlos Carmo Jr. in December.

The Bridgeport, Connecticut, cop arrived at Harding High School where he serves as a resource officer one morning, expecting it to be just another day on the job. Little did he know it wouldn’t be long before he was literally running to save lives. 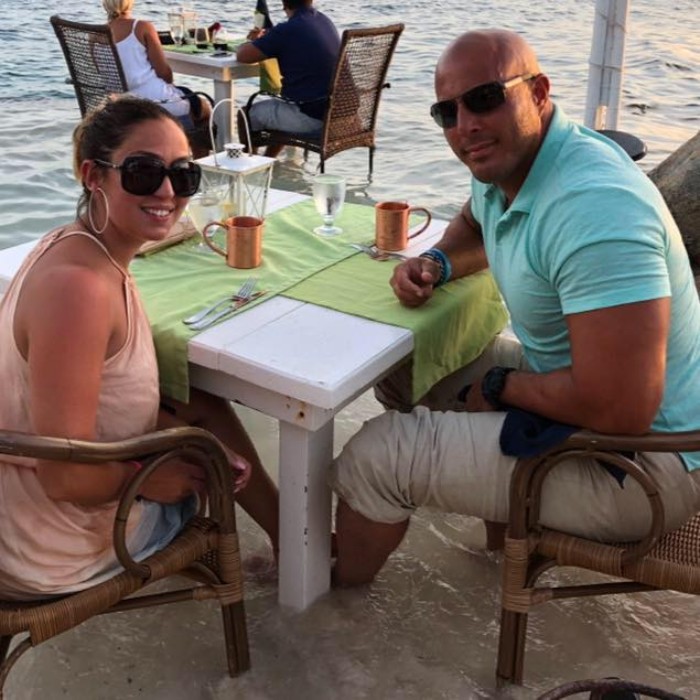 Carmo was directing traffic at about 2:30 p.m. when he saw something strange: A black SUV was rolling forward with no one in the driver’s seat. Worse, it was heading straight toward a group of teenagers down the lane, and none of them had noticed the danger because they were wearing headphones.

Leaping into action, Carmo sprinted after the runaway vehicle, which had two passengers inside. One of them managed to open a door, which the brave officer was able to get his hands on. Bracing his feet against the ground, Carmo eventually forced the SUV to a stop, ensuring no one was injured.

“That’s not a scenario they teach us in the academy,” Carmo said later. “That’s just one of those things where your instinct kicks in, and you basically do what you got to do to keep these kids safe.”

The entire event was captured on a security camera, and now people around the world are celebrating Carmo for his courage. Since that day, Mayor Joe Ganim and the Bridgeport City Council have honored Carmo for his heroism and quick thinking.

“He’s an example to all of the police officers in this department,” Police Chief Armando J. Perez said.

While Carmo has chalked his bravery up to “instinct,” we know he’s a hero! What a testament to how seriously he takes protecting his community.

Watch the security footage in the video below, and be sure to share this story with your friends.

AMAZING FOOTAGE: Hero cop stops runaway SUV. “That’s not a scenario they teach us in the academy.” @LinseyDavis has the story. pic.twitter.com/owL4QrTn1E