Teenager Canaan Bower, was minding his own business one day when he heard cries of distress from across the street. The champion wrestler followed his instinct to head over and see how he could help, and now he’s being called a hero for it.

Across the street from Canaan, where all the commotion was happening, was Chucky’s Convenience Store, which was full of patrons, including a mom and her two daughters who had just gotten off a Greyhound bus, and a would-be kidnapper. 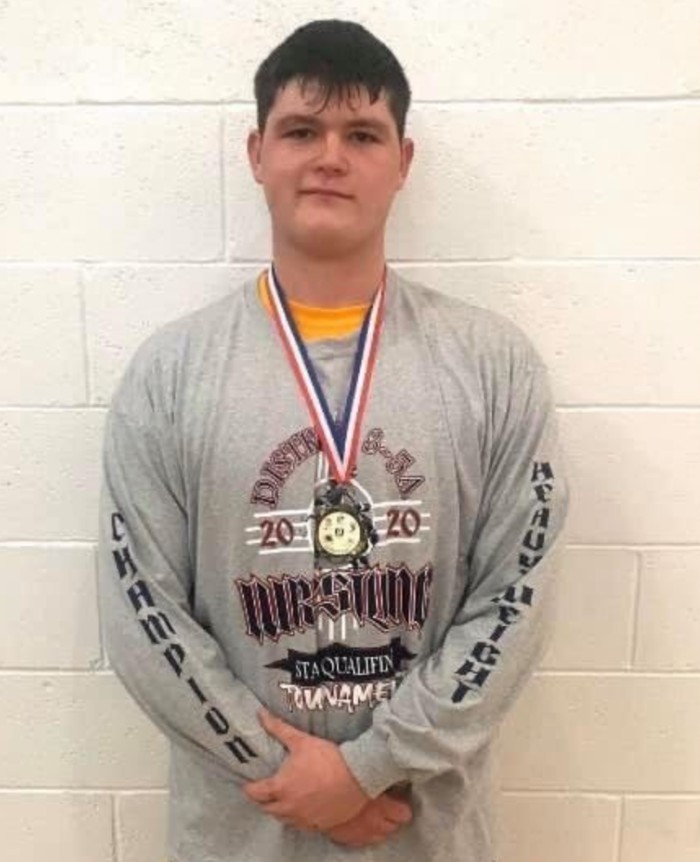 The woman and her two daughters were standing together when kidnapper Daniel Beltran Arroyo came out of nowhere and tried to grab one of the girls. The mom tried to fight him off but was no match for him. 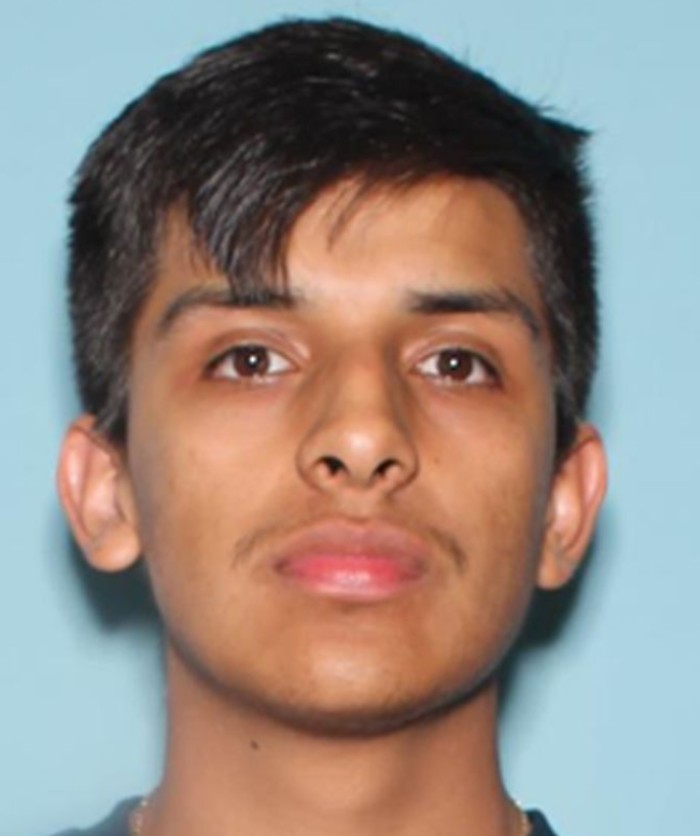 That’s when Canaan showed up and saved the day. He saw the woman trying to get her daughter away from Daniel and jumped in. He pinned the would-be kidnapper to the ground and didn’t let him get up until police arrived to take over. 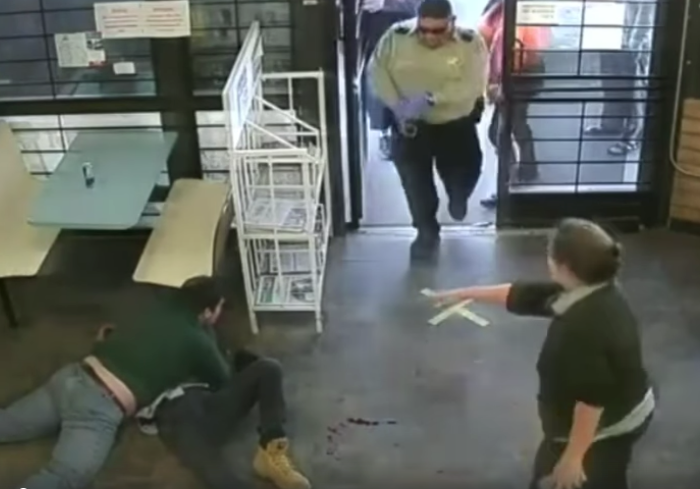 After everything had settled, the Sheriff’s office told a local news outlet, “Had it not been for Bower’s quick response, the outcome may have been very different.” However, like a true hero, Canaan never hesitated to respond that way. He said, “I had no idea that this was going to be the outcome…I just knew something had to be done and no one was going to do anything about it, so I did.”

Whether or not he agrees, Canaan is extremely brave and potentially saved a little girl’s life.

Watch Canaan’s quick tackle in the video below, and be sure to share his heroic story with friends.