Finding out that you’re about to be responsible for a child can be scary, especially for a teenage girl. So often, teenage boys fail to share in any responsibility for caring for the young life they helped to create.

When Caitlin Fladager found herself expecting a child at 17, she anticipated a difficult life. Those around her felt she’d most definitely be forced to go it alone. 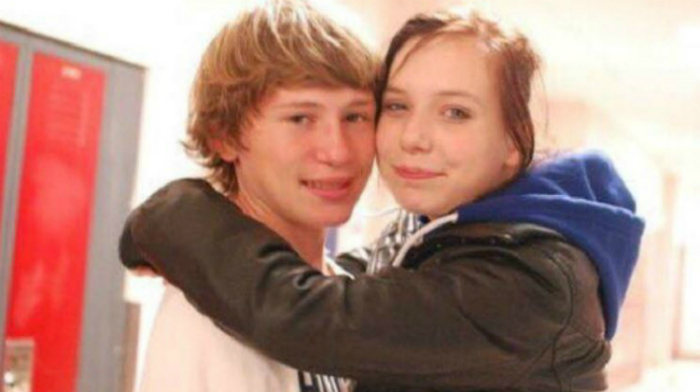 As Caitlin explained, the adults in her life filled her with shame over her pregnancy. They also claimed over and over that Noah would abandon her.

“I have everyone telling me he would leave as soon as she was born, that everything would change for the worse, that I should be ready to do it on my own.”

Caitlin asked Noah outright if he’d be different from so many teen fathers that fail to step up.

Noah was there for the birth of their little girl, Arianna, and was an active father right from the beginning. 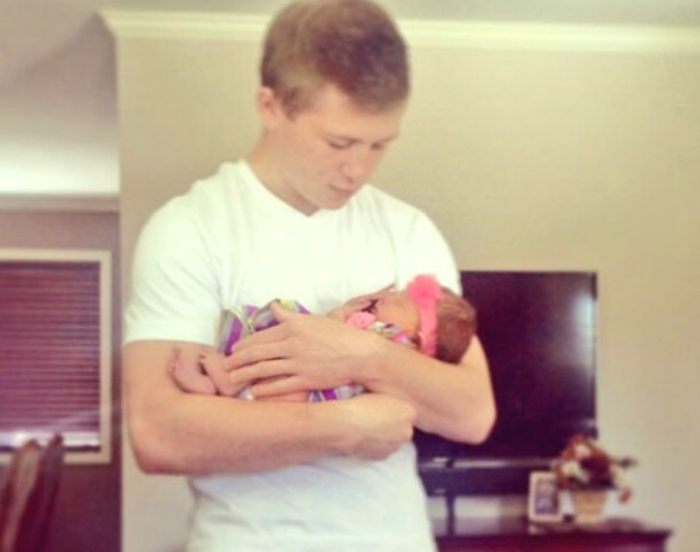 That’s when he showed Caitlin exactly how dedicated he was to their family: 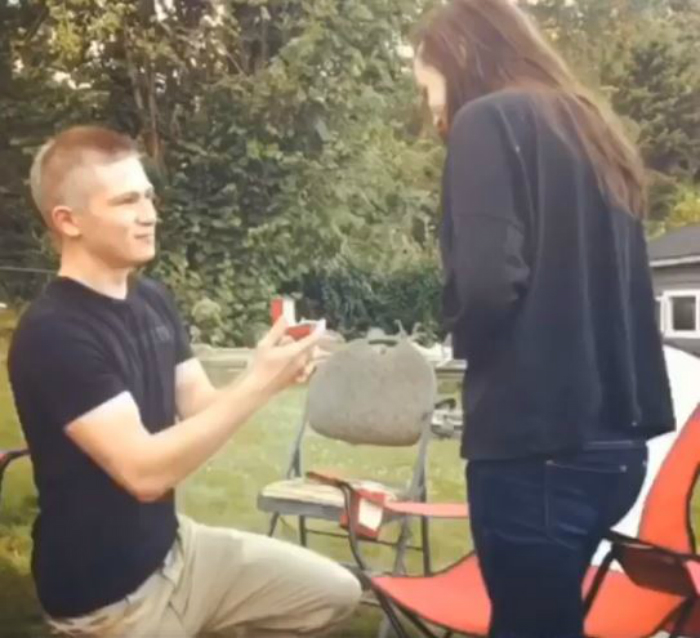 The pair were soon married, and Noah continued to be right there, an active and loving father. 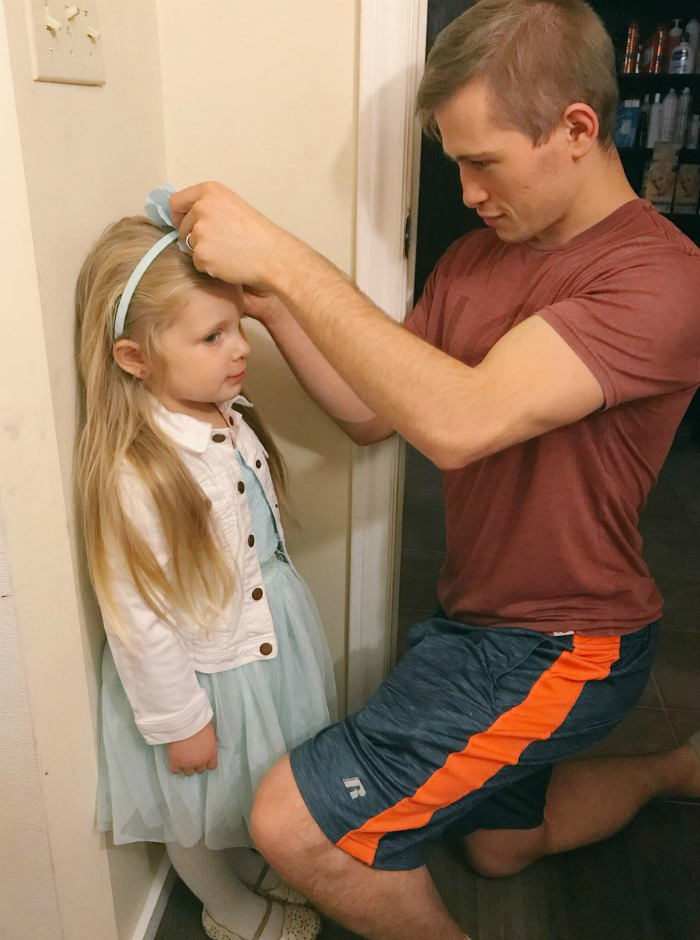 This month, Caitlin celebrated her 23rd birthday, reflecting on how things have changed.

My 17th birthday vs my 23rd birthday ❤️ pic.twitter.com/fOSOSWKwsV

She also shared what a wonderful husband and father Noah showed himself to be.

My daughter saw her daddy’s keys and asked him why he has a picture of her on them. He said “because then I get to see your face all day while I’m at work, that’s what keeps me going” ? pic.twitter.com/AdarsUK4SH

Ultimately, the story of Caitlin and Noah Fladager isn’t just a love story, but it’s also a story of faith. We are often so used to expecting the worst from others that we don’t give them the opportunity to let them give us our best.

Every month this year, my husband has taken our daughter out on “dates”. He brings her home flowers, helps her pick out a dress, and takes her out to split a dessert with him. It’s become a tradition. ❤️ pic.twitter.com/MAbuExXVtq

Here, we see a beautiful family that may not have started in a traditional way but is every bit as much a loving family as anyone could hope to be blessed with. 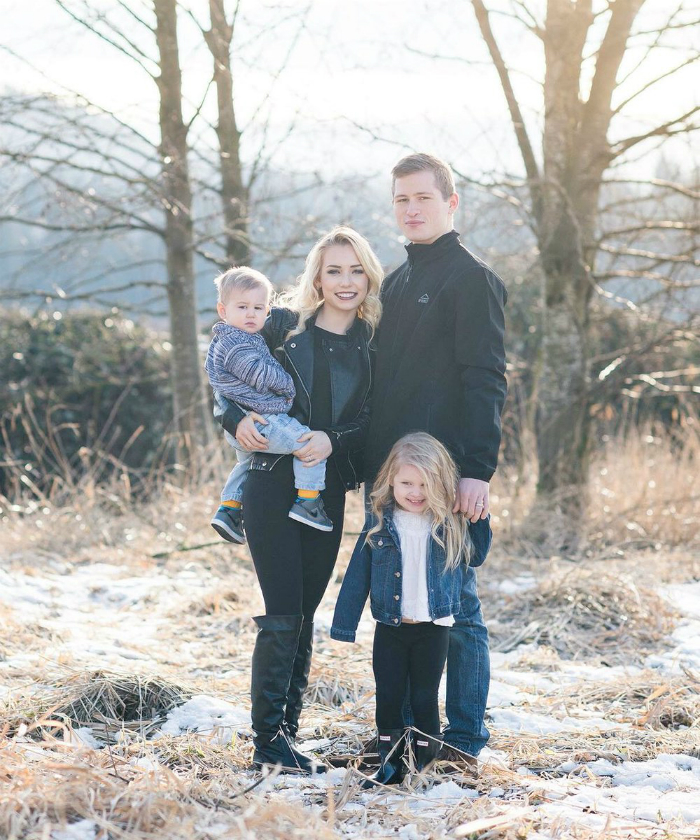 If this story of love, family, and faith touched you, please share it!